Imagine Dragons invites you to “look me in the eyes / Tell me what you see / Perfect paradise / Tearing at the seams”. As with all of their songs, they don’t need to use swear words to make their fans think about issues that evoke strong emotions. 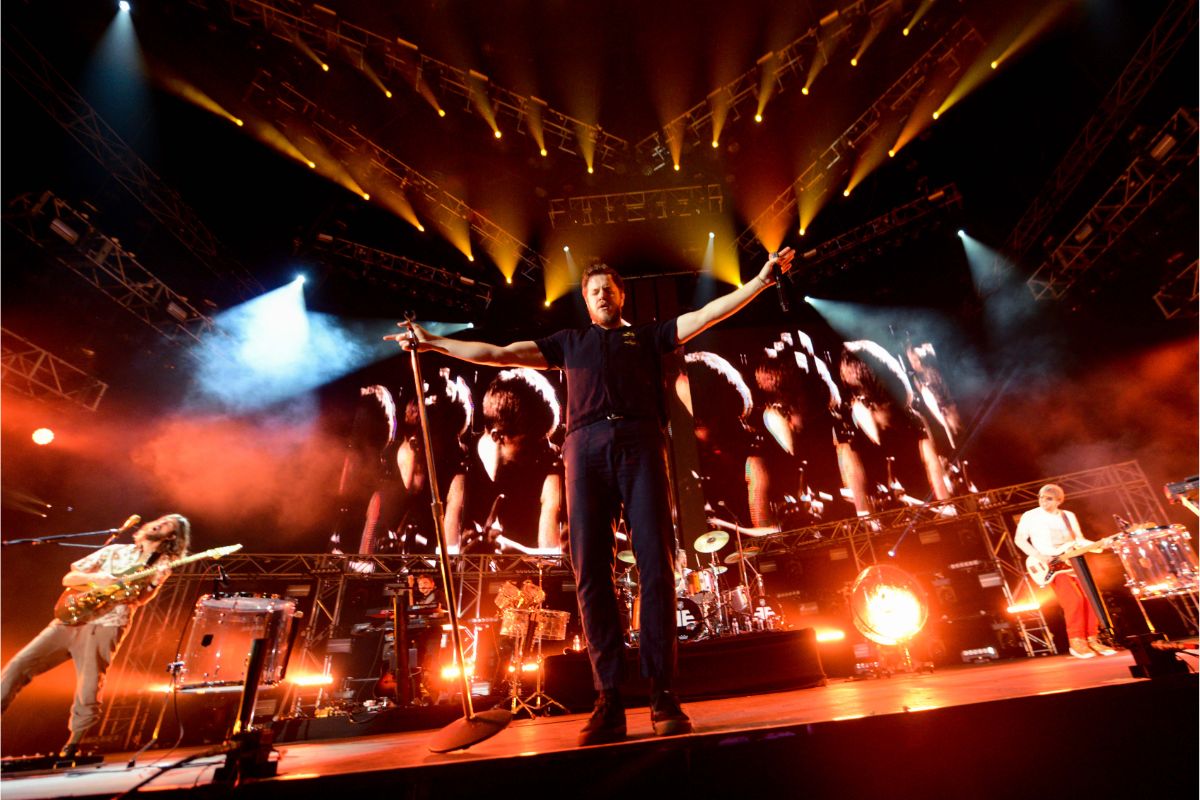 As a band, Imagine Dragons first formed in 2008 and released their first extended play in 2009. Over the span of their career, they have released five albums and more than 26 singles, and 10 EPs. In all of these songs, the band does not use curse words.

However, this doesn’t mean that the subject matter of their songs is all light and airy. Imagine Dragons explore some deeper and darker ideas in their songs.

There are certain words that are used to express strong emotions. Sometimes, the emotions are so strong that people use words that are considered to be the perfect way to let the feelings out. The problem is that most of these words are seen as being unacceptable for general conversation.

These words are dubbed ‘curse’ words or swearing. They include some relatively mild words, but which are often blasphemous. Other curse words are much stronger and are usually obscenities. The public has strong reactions to curse words, particularly those that are quite violent in their expression.

The impact of songs with curse words 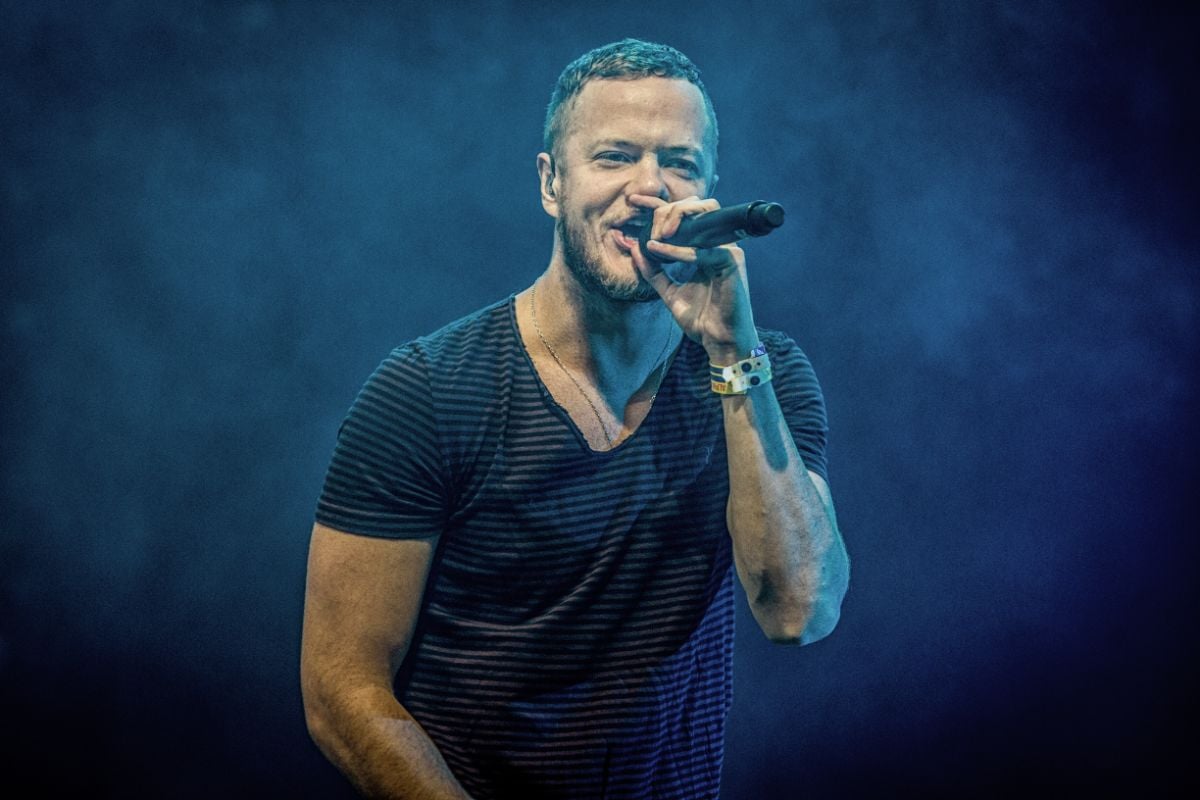 Popular cultural texts like songs have an effect on their audiences. The stories that are told by the songs are enjoyed; the images that are drawn are clearly seen; the messages responded to; and the characters are understood.

The lyrics of a song are as important as the music and are often what literally speak to the public. Songs can use pretty words, and they can use polite words. They can also use curse words. The nature of the words in a song most often relates to the message or tone of the song.

In fact, research is done into the possible violent effects of the use of curse words in songs on the public.

However, this doesn’t mean that the songs themselves do not deal with subjects that evoke strong emotions.

The impact of Imagine Dragons’ songs without curse words

The effect of songs without curse words is just as strong as those that include swearing. In fact, one of the reasons Imagine Dragons are popular is because they don’t use swearing or references to sex or drugs.

This doesn’t mean that all Imagine Dragons’ songs are happiness and light. Their songs don’t often deal with feel-good or happy things. They have songs that are edgy and explore the other side of the human condition.

Do swear words ever feature in Imagine Dragons songs? 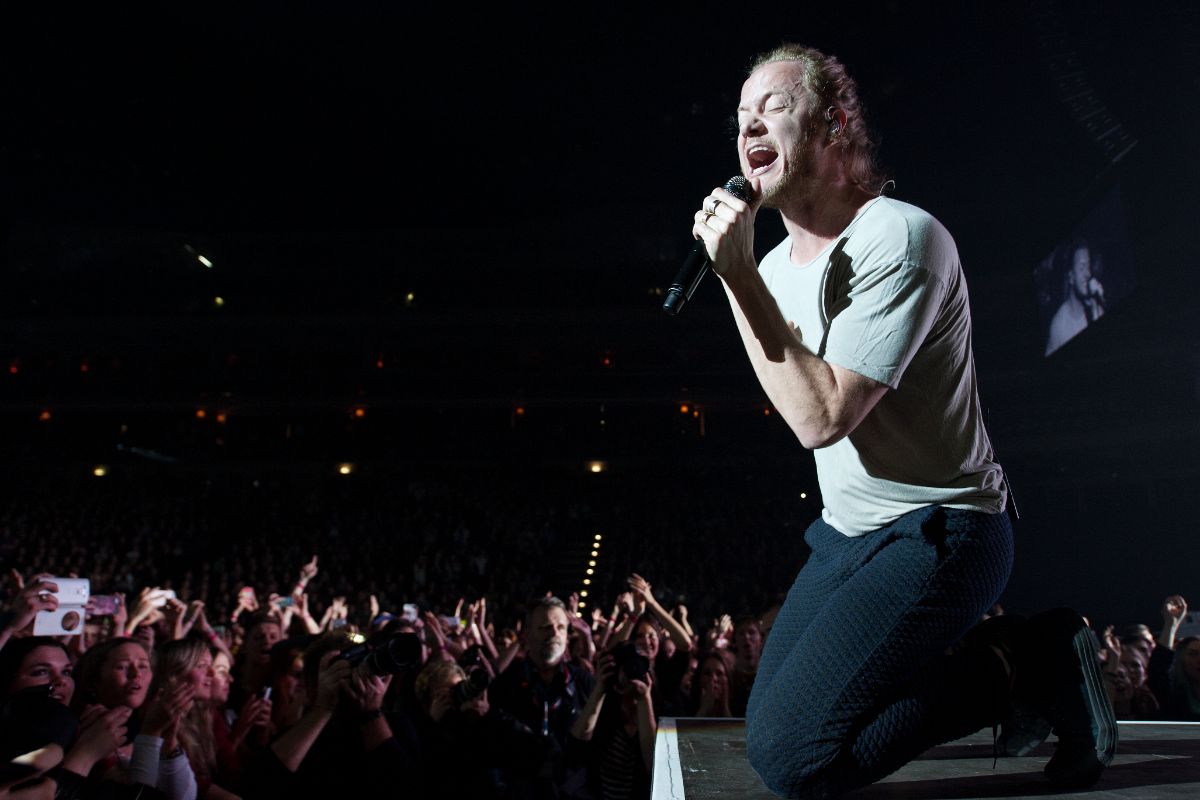 The easy answer to the question about Imagine Dragons songs featuring curse words is no. In all of their song lyrics, there are no obscenities, no profanities, and no blasphemy.

However, a few lyrics can be open to interpretation.

In the song, It’s Time, the line “The path to heaven runs through miles of clouded hell” could be interpreted as using a curse. However, the use of the word ‘hell’ is indicating a place, not cursing anyone or anything. In I bet my life, ‘hell’ features in the line “I gave you hell through all the years”, but is still not a swear word.

The song, Curse, features the line: ”Curse these nights that speak your name”. Although this talks about cursing someone, it doesn’t include an actual swear word.

There is, of course, always an exception to every rule. The version of Radioactive that features Kendrick Lamar includes ‘fuck’ three times. As the words are not actually said by Dan Reynolds, we can argue that the song does not contain curse words.

However, because it is a mix of the band’s original song and features them, the argument can be made that this is the only Imagine Dragon song that features swear words in a certain form. 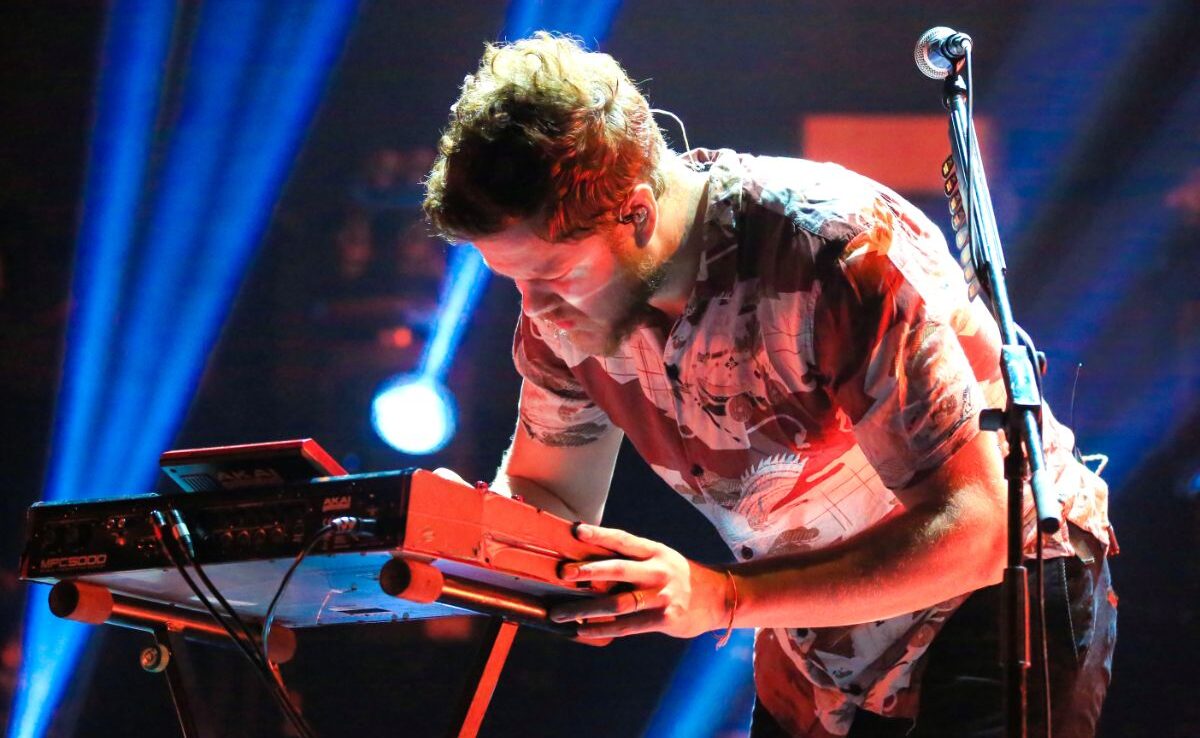 Looking closely at the lyrics of some Imagine Dragons songs demonstrates how they don’t feature curse words. However, despite the absence of these words, many of the songs deal with subjects that are edgy and even dark.

Reynolds himself describes the group’s songs as being “always so angsty, over the top, dramatic.” His own obsession with spiritual guilt informs the content of some songs.

The album ‘Smoke + Mirrors’ was written when Dan Reynolds was dealing with some personal issues about life and deals with ideas of suicide. These ideas carried through to some other songs.

Bones claims “Wait until the reaper takes my life / Never gonna get out alive.”

These ideas can also be seen in these lines from Whatever it takes: “Everybody waiting for the fall of man / Everybody praying for the end of times.” Although this is not specifically about suicide, the image of life ending is what we are left with. 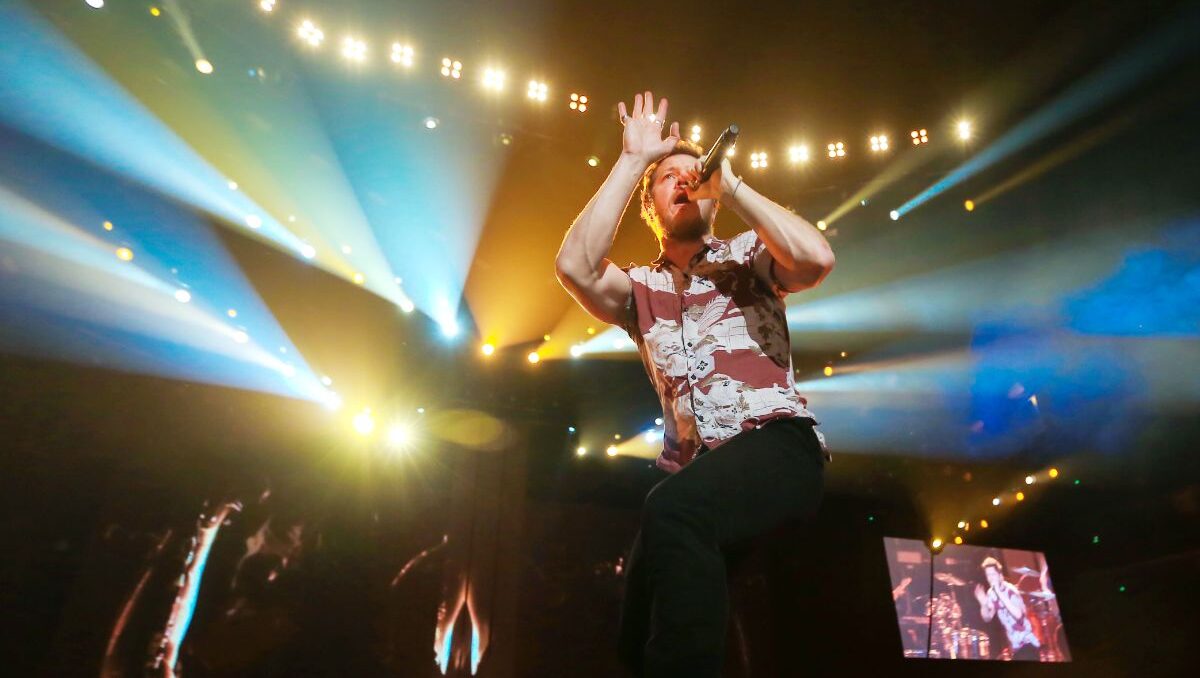 Radioactive is an example of a song that doesn’t feature specific curse words. However, looking at some lyrics shows that the song is about ideas of the apocalypse and destruction, which are heavy subjects.

The song tells us that “I’m waking up to ash and dust / I wipe my brow and I sweat my rust /
I’m breathing in the chemicals.” These images are strongly evocative of images and emotions similar to those that curse words may suggest.

In Believer, edgy images are created by the lines “I was broken from a young age” and “The blood in my tears.” Having heard the song, we are left, as with many of the Imagine Dragons songs, with an image that is upsetting at best and disturbing at worst.

The songs of Imagine Dragons don’t feature swear words, which is one of the attractions of the group for fans. This doesn’t mean that the subject matter of many of their songs is all sweet and light. Many of their songs feature images and language that are edgy and even dark.