We all go to the movies and then join each other on social media on Oscars night when Hollywood comes out to shine and honor what the Academy Awards calls “outstanding artistic and scientific achievements.”

But how do they get there? Who says who gets to go that night and why? The Academy of Motion Pictures Arts and Sciences does, and they have a long list of rules on what it takes to get there. Here is what it takes for movies to qualify for Oscars night.

Related to: A Healthy Reminder That the Oscars Don’t Matter│Box Office Sabermetrics: Can Box Office Predict the Oscars?

To Stream or Not to Stream 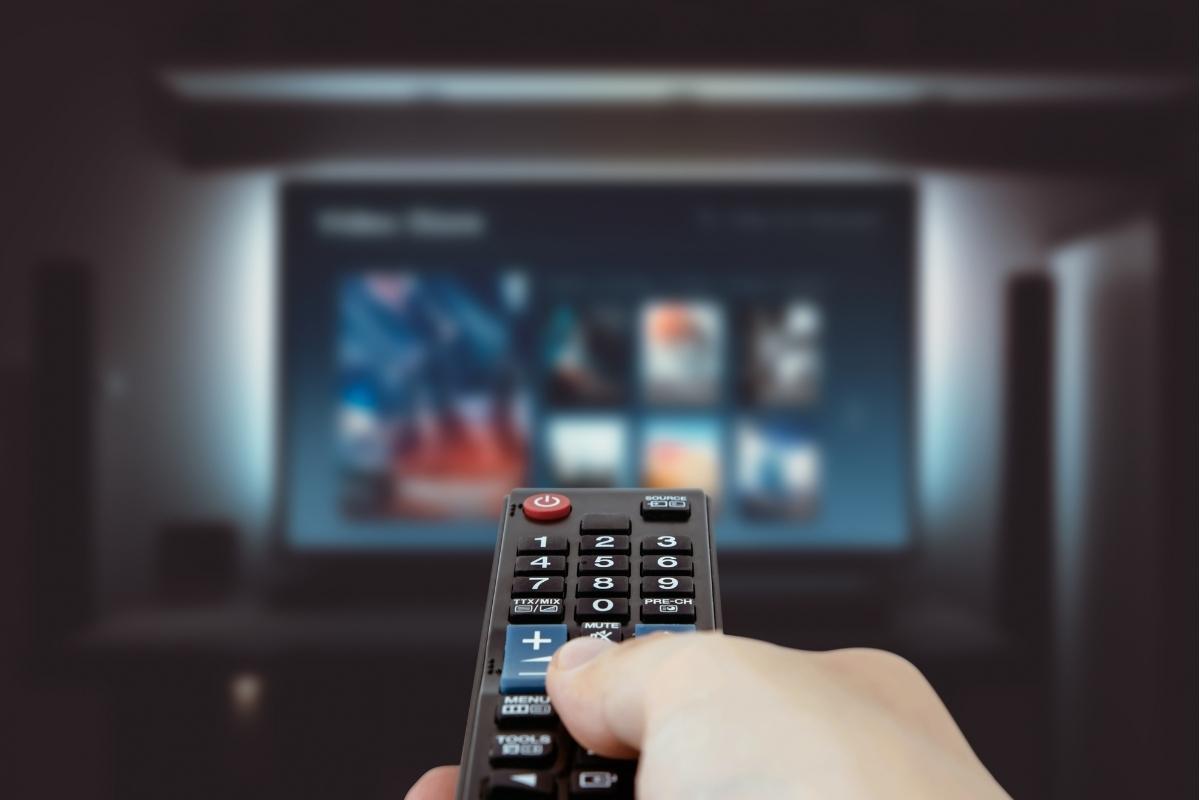 The Covid-19 era has been in effect for two full Academy Awards seasons now, and it has been a gamechanger on the movie scene. Key rules that lead a film to become an Oscars contender for film in every category is theater release, paid admission, and duration of showing.

Prior to 2020, the film needed to be seen at a theater, by people that paid to be there for that one time. These were, and still are, the minimum requirements, but there are more in every category.

Movies could not meet that criteria in 2020 and in 2021 in some areas, and so the rules were changed over the last two years. Streaming movies were now able to become eligible for nomination to the Academy Awards for an Oscar.

The first rule for the Academy is the movie must have been released at a cinema in the Los Angeles County area, and six other major cities have been added to the rules list as qualifying areas under new streaming regulations for the Academy.

Now, streamed movies can be nominated. Not every streamed film made in the period of eligibility prior to Oscars night will be eligible for nomination.

If a movie opens on a streaming service or on an on-demand service, it can be nominated, if it is intended for theatrical release. It also must be provided to the Academy Screening Room within 60 days of its release.

For movies that follow theater release guidelines, the movie must have run for seven consecutive nights in one venue, and have a minimum of one screening between the hours of 6:00 p.m. and 10:00 p.m. local time.

The streaming component of Oscars eligibility is a point of contention for many artists, as it has impacted revenue for the movie industry.

At the same time, moviemakers want their movies to be seen and have been able to take advantage of streaming services so that the people they work for, the audience, can view the arts and sciences that they spend their lives creating.

Today, streamed movies are eligible for nomination to the Academy for Oscars night if they are intended for theatrical release. 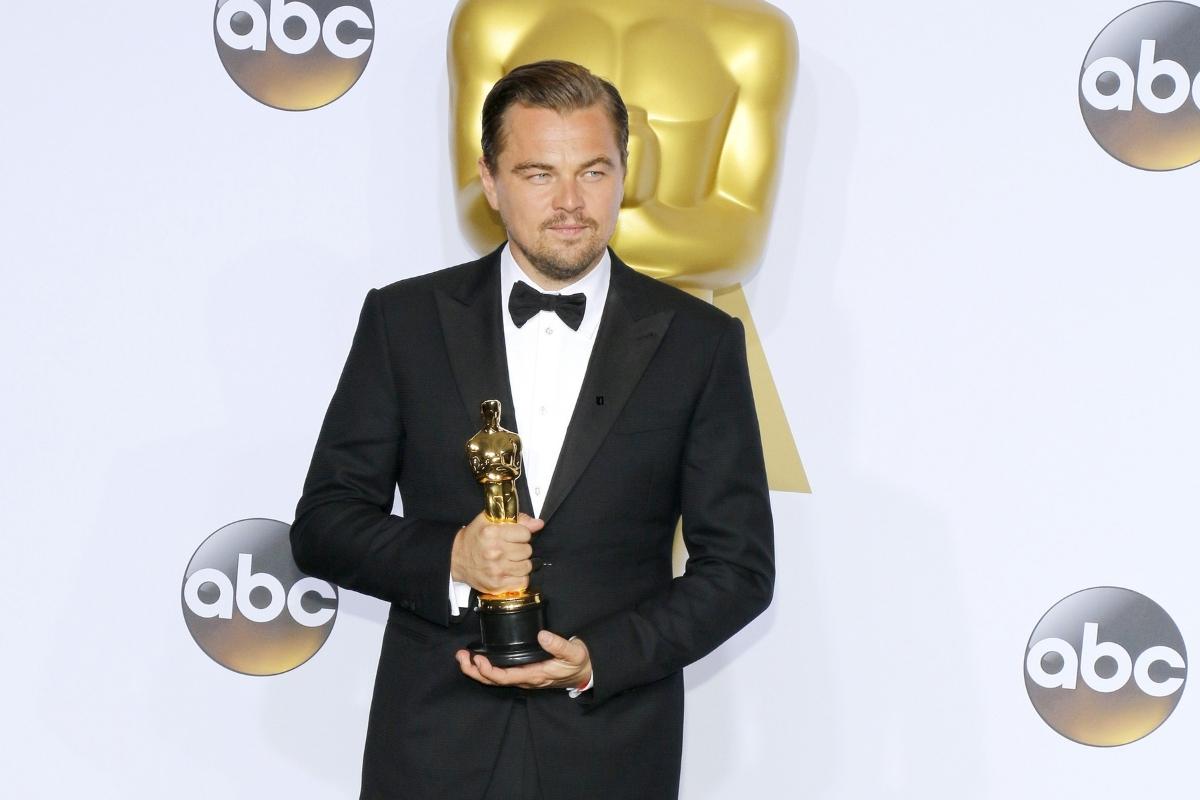 There are a number of categories a film can be nominated for, and they include every medium of screenplay and cinematography. The categories are determined by the kind of movie made, and not by the genre of film.

So, you’re not going to see a best drama movie category at the Oscars, but you will see a best documentary or animated short category. The categories for film nominations alone are:

It is worth noting that the humans in the film get less recognition on Oscars night than the films themselves. There are fewer categories for individual human awards after Best Director:

Not every award is given every year, and the Academy will determine what categories will receive awards on any given year.

There are rules that determine a film’s eligibility to be nominated for an Oscar. Any film can be nominated if it meets these criteria.

The Oscars process is as simple as it sounds on Oscars night. A film gets picked, then the Academy votes on it. That is why the Academy is thanked in the thank you speeches.

The rules for getting there can seem complex, but they are lengthy because there are different departments that vote on different films. There is, for example, a department that votes on international films, another for documentaries, and so on.

The nominations can occur online through the Academy website, and films can even be submitted this way. The basic eligibility requirements are that the film must be a feature-length which is defined as being over 40 minutes long.

A short film is one that is shorter in duration than this.

The technical specifications may seem a mile long, and they are. Specific audio requirements are in place, image compression must be used, and sound files must be packaged in Digital Cinema Packages in SMPTE DCP formatting.

Sounds simple, but a film on Blu-ray wouldn’t meet that requirement.

The movie must be released between March 1 and December 31 every year. Those dates may change slightly from year to year, but those were the dates for 2021.

If a film goes public before it is released in the theaters, it will disqualify itself from eligibility as an Oscars contender.

It can not be shown on broadcast or cable television, DVD, on airlines, over the Internet, or on PPV, unless it has met the streaming requirements and has been submitted to the Academy Screening Room within 60 days of its release.

The Academy of Motion Pictures Arts & Sciences wants people to pay to see the films and make the effort to witness the cumulative efforts of so many artists and scientists in film-making. There are bylaws.

There are also special rules for special movies. Documentaries, international films, animated short films, and animated live-action short films have additional rules and requirements, due to their technical specifications. 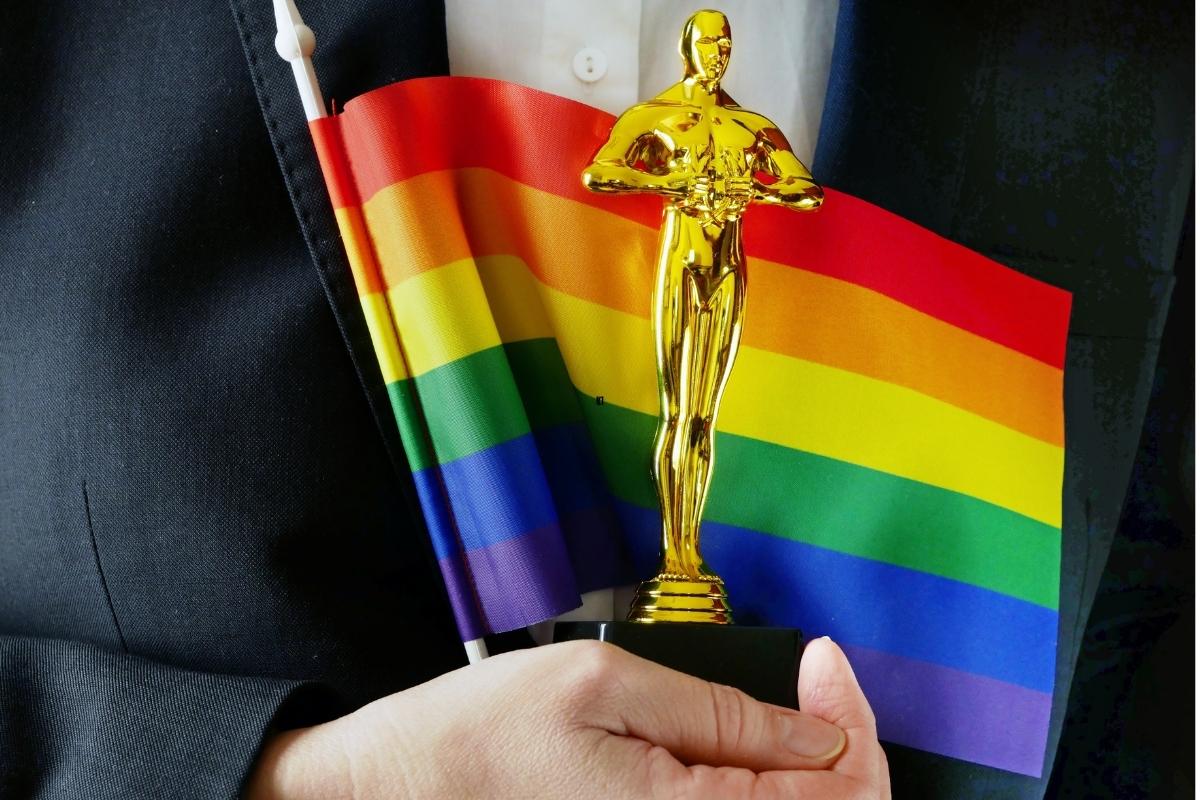 In addition to the many rules required for an Oscars nomination, there are inclusion standards established by the Academy governors. Here, there is a task force.

See also  'Batman/Planetary: Night on Earth' Celebrates the Batmen of Many Eras

The inclusion standards are part of the eligibility requirements, and without these standards in a film, the movie wouldn’t be eligible for any Oscars.

The standards refer to lead and supporting actors and actresses, ensemble casts, creative leadership and department heads, and crew composition.

For leads and supporting actors, at least one of Asian, Hispanic, African American, Indigenous, Middle Eastern or North African, Native Hawaiian or Pacific Islander, or underrepresented race or ethnicity must be in the cast.

In the general cast, 30 percent of all actors in supporting and minor roles must be from at least two of the following groups:

The rules are not just for actors and cast, but also for the crew, and leadership, and department heads.

All of these rules that make a film qualify for Oscars nominations are expanded on in the Academy rules lists, but these are the minimum requirements.