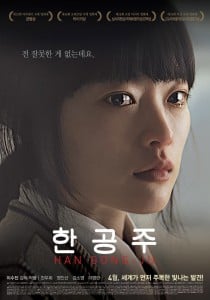 Both the victim and perpetrator of a crime must live with the consequences of the events they were intricately involved in. For the guilty party, provided they possess an inkling of remorse in their body, the stigma carries over an extended period of time, with reminders coming in all shapes and sizes to reiterate that they did bad in the past and that society does not look kindly to them. For the victim, the situation is completely different. They committed no malicious act yet the psychological and emotional after-effects of their ordeal are sufficient enough to haunt them for weeks, months and years to come. Enter Han Gong-ju (Chun Woo-hee), the central figure in Lee Su-jin’s new drama baring the protagonist’s name.

The viewer meets high school teenager Gong-ju in the opening scene as she meets with a school board regarding an as of yet undisclosed conflict to which Gong-ju may be the victim or the culprit. Despite her pleads of innocence, she is transferred to a new school in a different neighbourhood of town where she lives under the roof of Ms. Lee (Lee Young-ran), the mother of one of her former teachers. The protagonist is a closed-off figure, rarely speaking even when spoken to, preferring to mind her own business, save for a few attempts to help out Ms. Lee at her grocery store. As time elapses, people around her, including girls at school such as the vivacious Eun-hee (Jung In-sun), try to pry open Gong-ju’s protective shell, making small but steady strides until a terrible revelation leaves everything in tatters.

Films like Han Gong-ju always require a delicate balancing act on the part of screenwriters and directors, which in this case is the same person, Lee Su-jin. On the one hand, the film aims to preserve a degree of secrecy surrounding the peculiar circumstances of its protagonist, which runs the risk of keeping the viewer at too great a distance. On the other hand, it is crucially important for the central role to be given enough meat for said viewer to care enough about him or her, and of course for the film to be worth investing a couple of hours into. Juggling mystery, especially a mystery surrounding the actual protagonist, and effective dramatic beats is no small task. 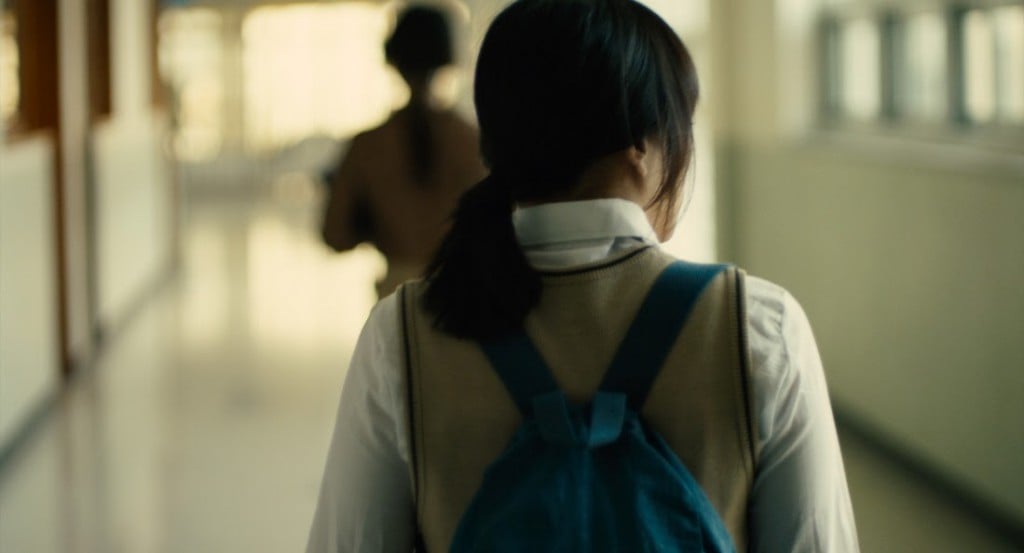 Director Lee takes an admirable stab at the challenge, resorting to telling Gong-ju’s plight in non-chronological order, occasionally reverting back into the past for snippets of what her life was prior to the shocking event that changes her life as well as all those directly affected by it. The eventual reveal as to what exactly happened is left in the dark until the very late stages, keeping the audience wondering what has made the teen so dour, distant and sometimes quite aggressive towards those whose only desire is to include her in their own lives out of kindness. The overall product is consistently strong and is an example of how the artificiality of film can be taken to an artistic extreme where the very order in which events are told can be turned on its head for the exclusive purposes of dramatic effect. The story could just as easily have been told in the proper order of events, but it would have left viewers with a different film. Not necessarily a superior or inferior one, but not the one writer-director Lee Su-jin wants to communicate. One’s acceptance or lack thereof of Han Gon-ju depends greatly on one’s willingness to be manipulated  by a director to even greater lengths than is already the case in most movies. A similar technique was employed in one of 2012’s best films, The Broken Circle Breakdown, which is, incidentally, also a drama about a terrible tragedy. 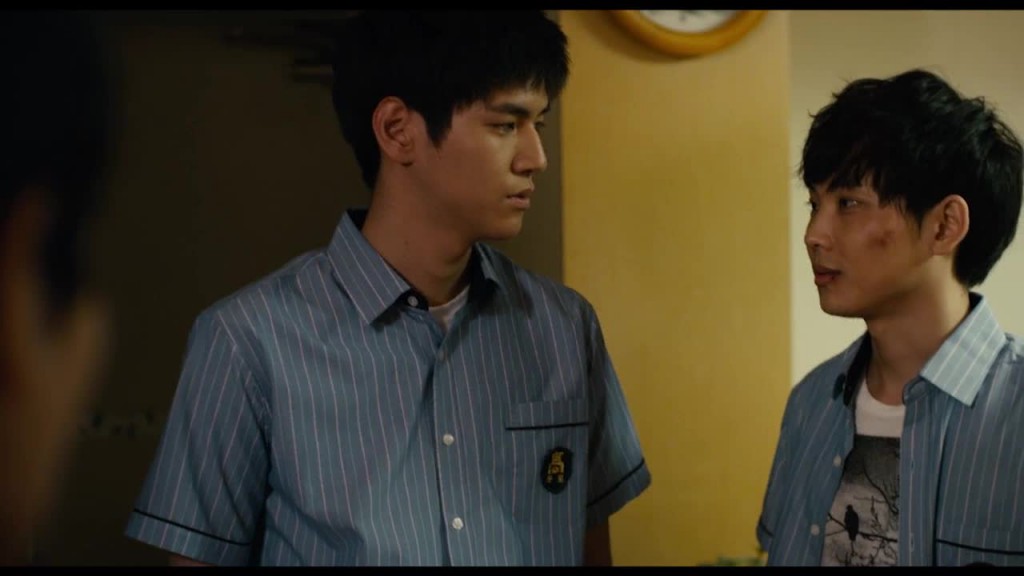 Anchoring the film is, of course, the performance of Chun Woo-hee in the titular role, as well as the delicate ways in which director Lee opts to incrementally develop the character through a series of subtle revelations that hint at the trauma plaguing her. Her request to be seen only by a female doctor for a check-up, her violent reactions to her new friends capturing her on camera, her general standoffish behaviour: each of these behavioural traits allude to the harsh thoughts and emotions she wrestles with each day. Gong-ju essentially wants to be left alone and is only coaxed into hanging out with some of the girls at school after they very nicely and repeatedly express their admiration of her musical talents, eventually convincing her to join their a cappella group at school. Contact with outsiders is kept to a minimum, with the exception of Ms. Lee, with whom she slowly builds a comfortable mother-daughter-in-law type of relationship. Chun Woo-hee is asked to keep the vivid behaviour flourishes to a minimum and instead communicates the character’s feelings through a quiet intensity. There is pervasive anger and a sadness that percolates underneath her skin. Gong-ju seems less distraught by what happened and more by the fact that she has to live with it day in and day out.

Han Gong-ju is a change of pace for the Fantasia Film Festival. There is certainly horror to be found, although it is of the kind born out of the real malice careless people inflict on each other every passing day. Lee Su-jin proposes an exploration of pain through memory and constant reminders of a vile past. It doesn’t offer much in terms of viscera but nor does it require such antics. When emotions such as those permeating in Han Gong-ju ring true, the story is all that matters. 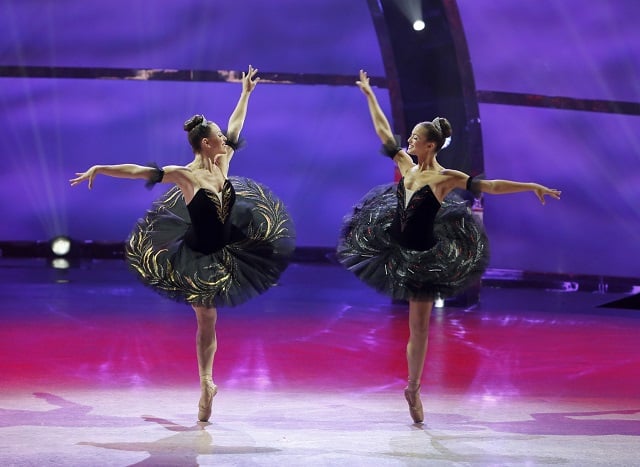