Depending on the size of the cast, the length of time reflected in the script, and whether the question refers to a major Hollywood film production or an indie film, the answer ranges from less than $5,000 to $1 million.

Many independent films, especially student films made to show at festivals, can’t afford a huge budget, so they spend less than $5,000. Their wardrobe stylists shop creatively for clothing instead of purchasing fabric and making costumes that a designer provided drawings and patterns to create.

The wardrobe stylists on these indie productions don’t even purchase new clothing. Instead, they shop at Goodwill stores, thrift stores, five and dime stores, etc. This offers them the ability to find clothing at a cheap price that they can alter by bleaching, dying, or distressing. 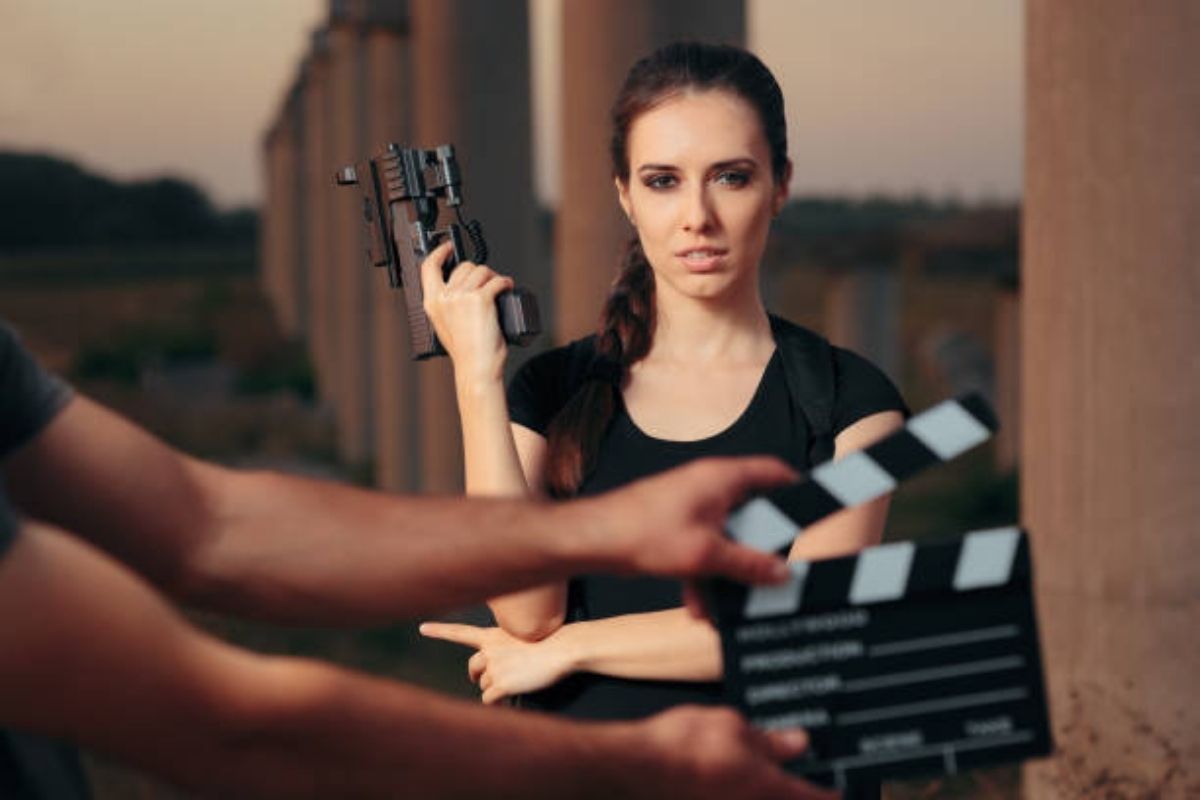 Conversely, on a major Hollywood production, the costume budget can range all the way up to $1 million. That has happened just once in history. The film “The Devil Wears Prada,” required $1 million worth of designer clothing and accessories.

Its wardrobe stylist Patricia Field, best known for her award-winning work on “Sex and the City,” used every resource and contact she had to obtain clothing for free or trade. Ultimately, the production spent just $400,000 on wardrobe but managed to obtain all of the needed items.

Field had long worked in the industry and knew many designers well. She courted these designers, such as Valentino, to provide clothing and accessories gratis, meaning free, in exchange for appearing in the film.

When watching that film, I found myself amazed at the sheer number of cameos by world-famous designers. That was the creative work of its wardrobe stylist, not its casting director. By cutting deals with the directors okay, she came in $600,000 under budget.

Related: Where Do Movies Get Their Costumes?

The Difference Between Makeup and Costuming 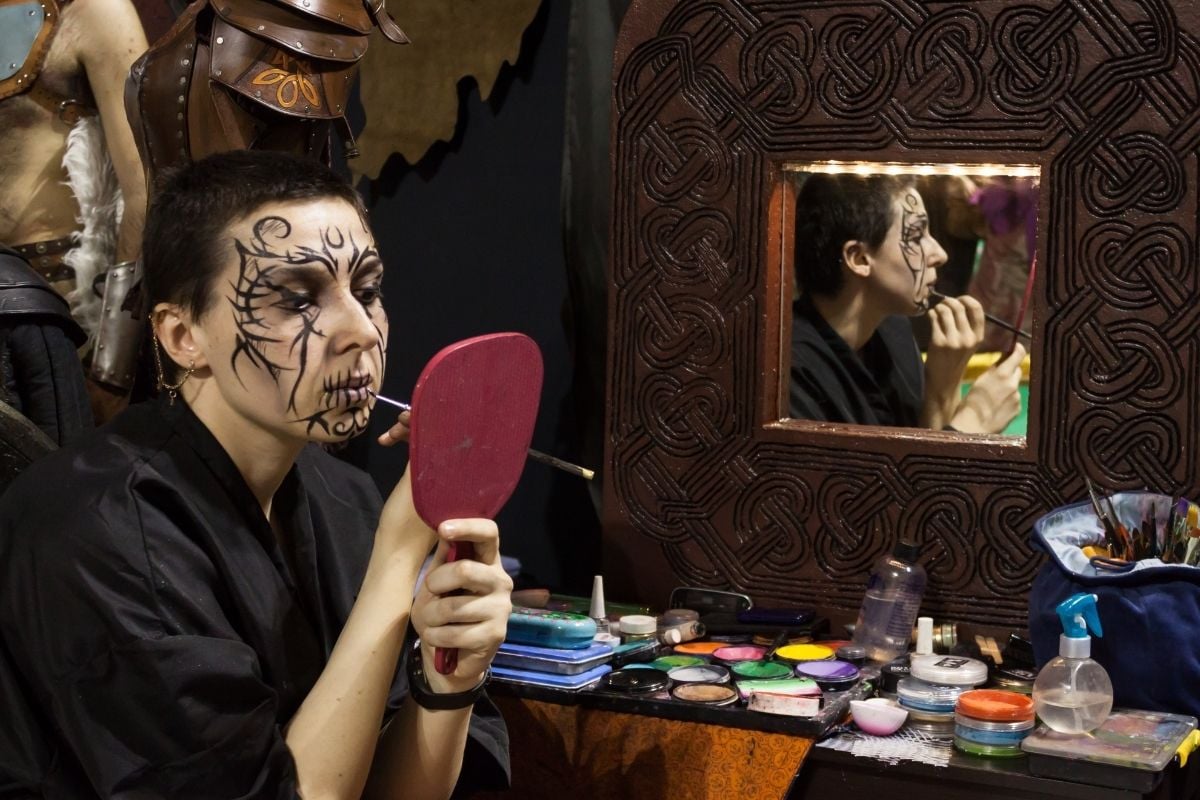 Many people think that George Lucas’ “Star Wars” films must cost the most for costuming, but much of what the public considers costuming actually consists of makeup. Many of the alien characters undergo a makeup transformation using body paint. The process takes hours each day, but it provides those exquisitely natural-looking “costumes.”

Also, costumes for space armies get mass-produced, just as those for the real Army do. For example, in “Star Wars,” the characters typically interact in small groups. Few battle scenes include many extras for an attack, even when the rebels make their big move.

This saves the production money on the expensive white version of Darth Vader’s black armor. When characters need to wear the same costume repeatedly, it requires the wardrobe stylist to acquire multiples of the same outfit or costume.

The Meaning of Multiples and How They Drive Up the Budget 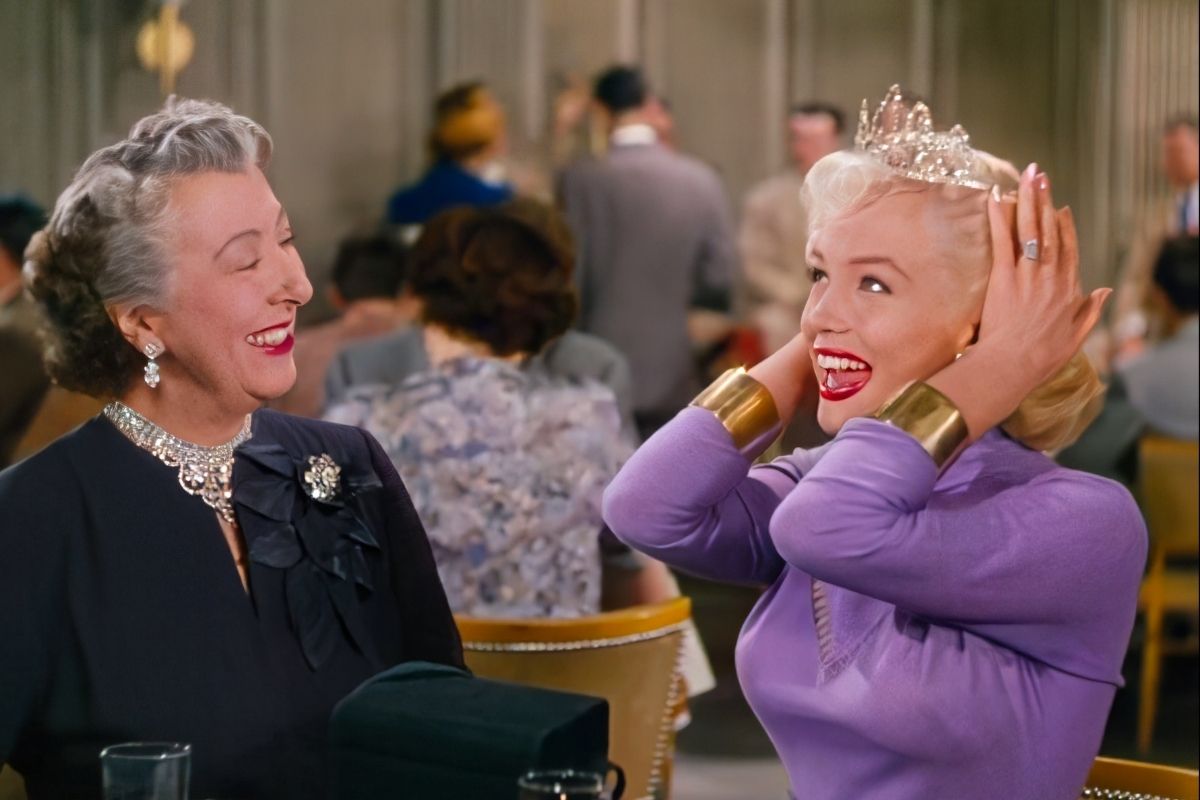 That’s because films don’t shoot in the chronological order of the script. They shoot out of order in a way that makes economic sense for the actors used and the locations of the shoots. A production shoots all its scenes located in, for example, New York City, then moves to Florida to shoot the scenes set there.

Doing that could mean shooting the second scene, the final scene, and one from the middle in the first two days of production. Of course, the clothing looks very different in the second scene, when the characters presumably appear squeaky clean.

By purchasing multiples of the same outfit for the character, the wardrobe stylist has on hand a clean version, a bloody version, and a tattered version. (Those poor characters go through more awful stuff before the happy ending.) The stylist also needs at least one extra of the outfit in case something happens to one of the versions the actor wears. 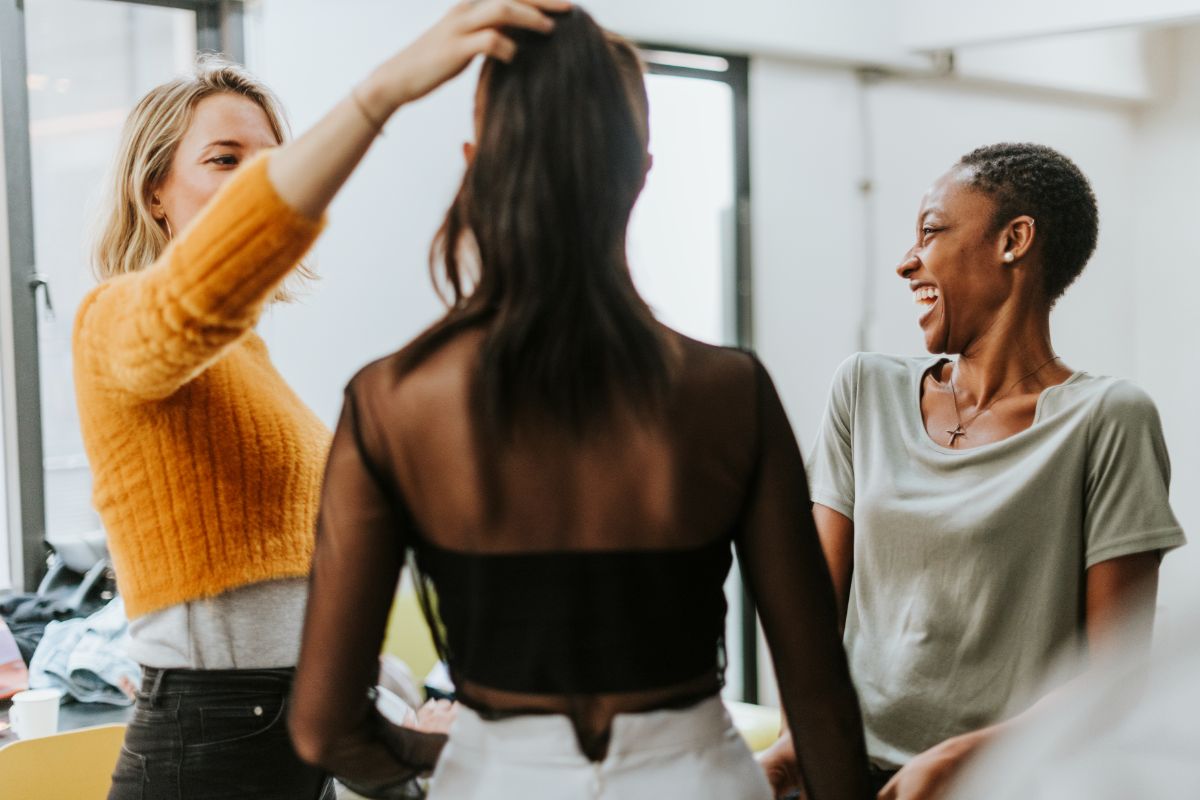 To create the wardrobe for the Drake Doremus film “Equals,” head designer Abby O’Sullivan and designer Alana Morshead needed to create the same costume for a large group, so they made all of the clothing appear the same but used cheaper fabrics to create the extras’ costumes than for the lead actor Nicolas Hoult and lead actress Kristen Stewart.

This lets them save money on the uniform worn by everyone, but made the clothing worn by the leads heartier and better able to stand up to the rigors of a lengthy shooting schedule. Since the extras only appeared in a few scenes, the costumes did not have to behave as heartily.

The film “Little Accidents” conveys the life of a group of coal miners. Shot on location and on a tight budget, wardrobe stylist Meghan Kasperlik had only money for clothing, not for an ager or dyer, meaning that her budget couldn’t cover purchasing the materials needed to make the clothing look old and worn or to dye it different colors than the designer made it in.

The bright idea meant she met the costume budget while providing realism to the film.

Bringing Bits of the Actor’s Wardrobe to the Character 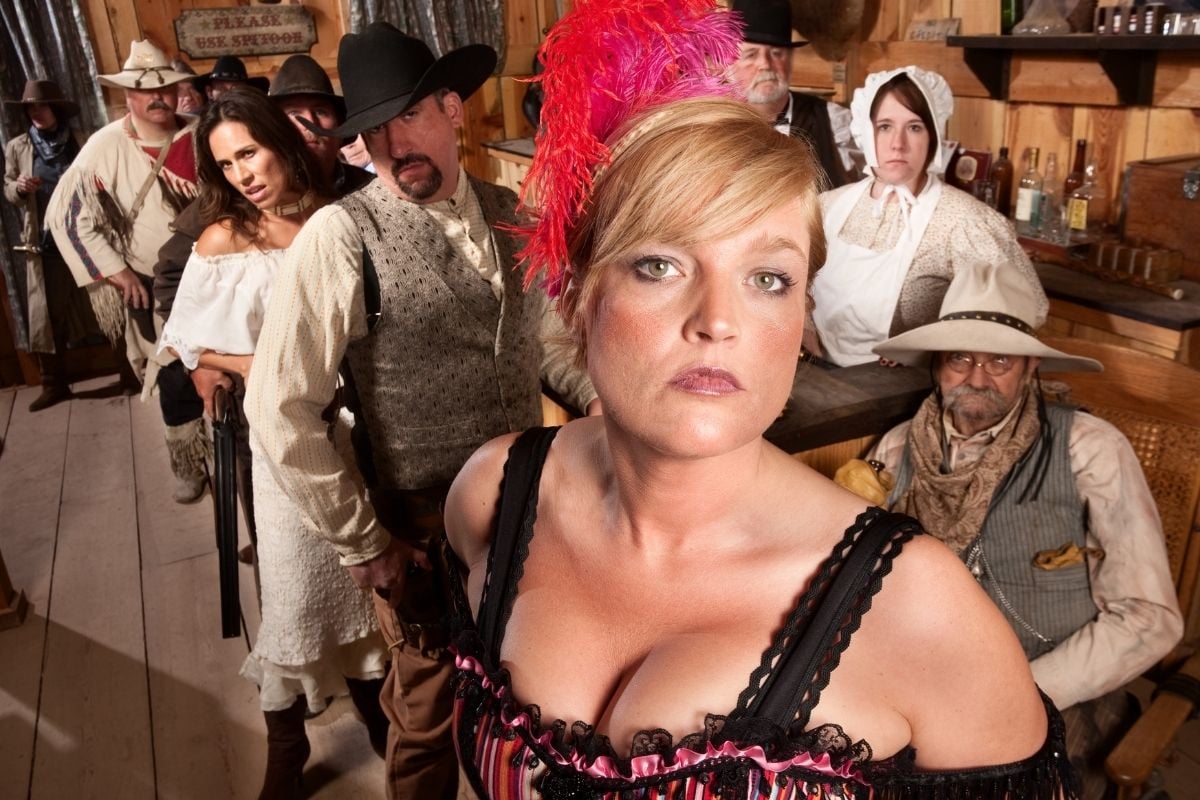 In some indie productions, the budget remains so tight that the wardrobe stylist meets with each actor and actress to discuss what they could bring from their own wardrobes. Both the stylist and the actor or actress bring clothes and accessories to the production set that could fit a character.

The Cost of Costumes

Ultimately, the answer to how much costumes cost depends on the film. Hollywood doesn’t even ballpark an average cost. The budget line item varies that much.

The films rarely edge toward $1 million as “The Devil Wears Prada” did, but they can run into the tens or hundreds of thousands of dollars. A film with two characters whose scenes take place in close quarters probably won’t cost much, but expect a film with 100 extras to require a significant budget.