Props on a movie set can cost anything from a few dollars to thousands of dollars, depending on the size, what material it’s made from and how it will be used. A character may eat a lollipop on set, which will cost 50c or a dollar.

At the other end of the scale, a movie may need a specialized prop like a bicycle, which would cost a few thousand dollars. Then, there are very , very special props, like James Bond’s Aston Martin, which may cost a few million dollars.

To discuss the prices of movie props, we need to understand what a ‘movie prop’ is, then we can look at some prices that props on a movie set may cost. 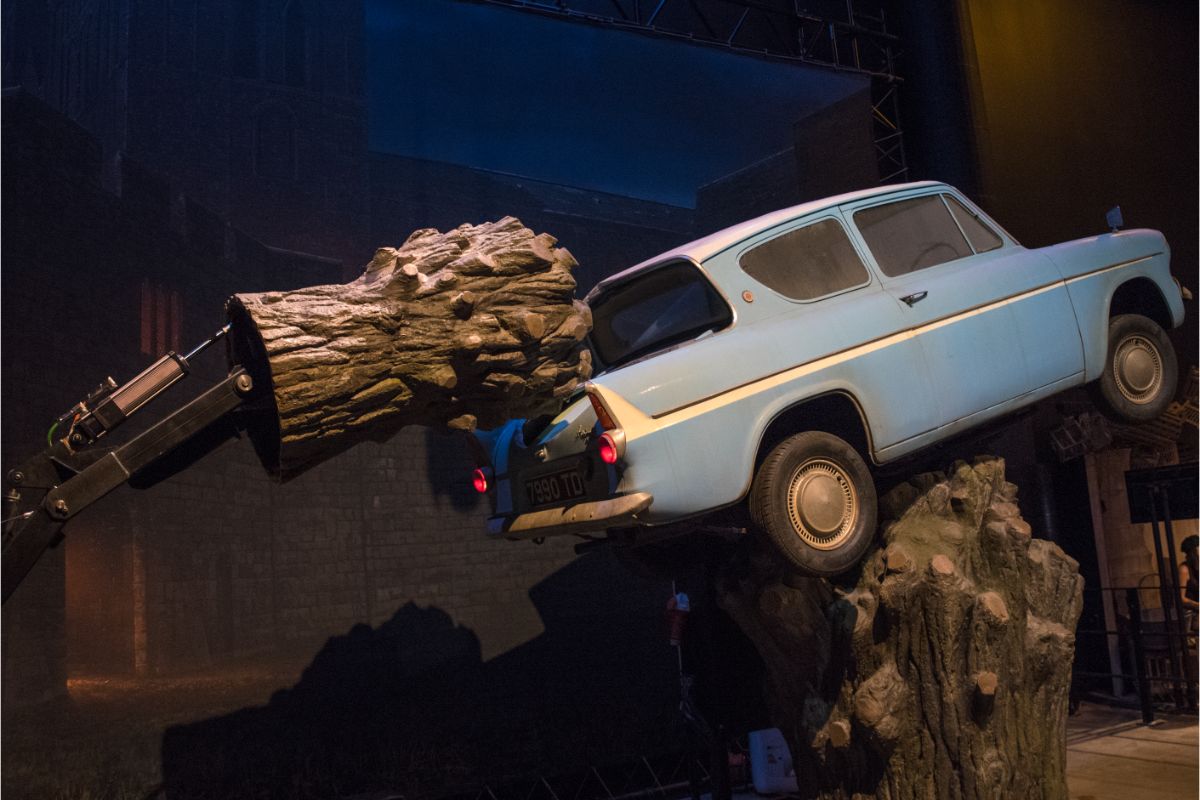 On stage, the ‘props’ are the smaller items that give detail to a set. This includes things like lamps, or books, or teacups. Personal props are the small items carried by a character that are part of the costume, or which they will use in the play.

In the movies, props include the details in the frame, as well as anything used by a character. There are more things in movies that are described as being props, though. These may be as big as a car, or even a hot air balloon.

The price of movie props

When it comes to asking how much props on a movie set cost, we have to take into account the type of prop and the genre of movie being made. The budget is also a determining factor: a low budget film will use simpler versions of props, while a high budget film will use higher end props. 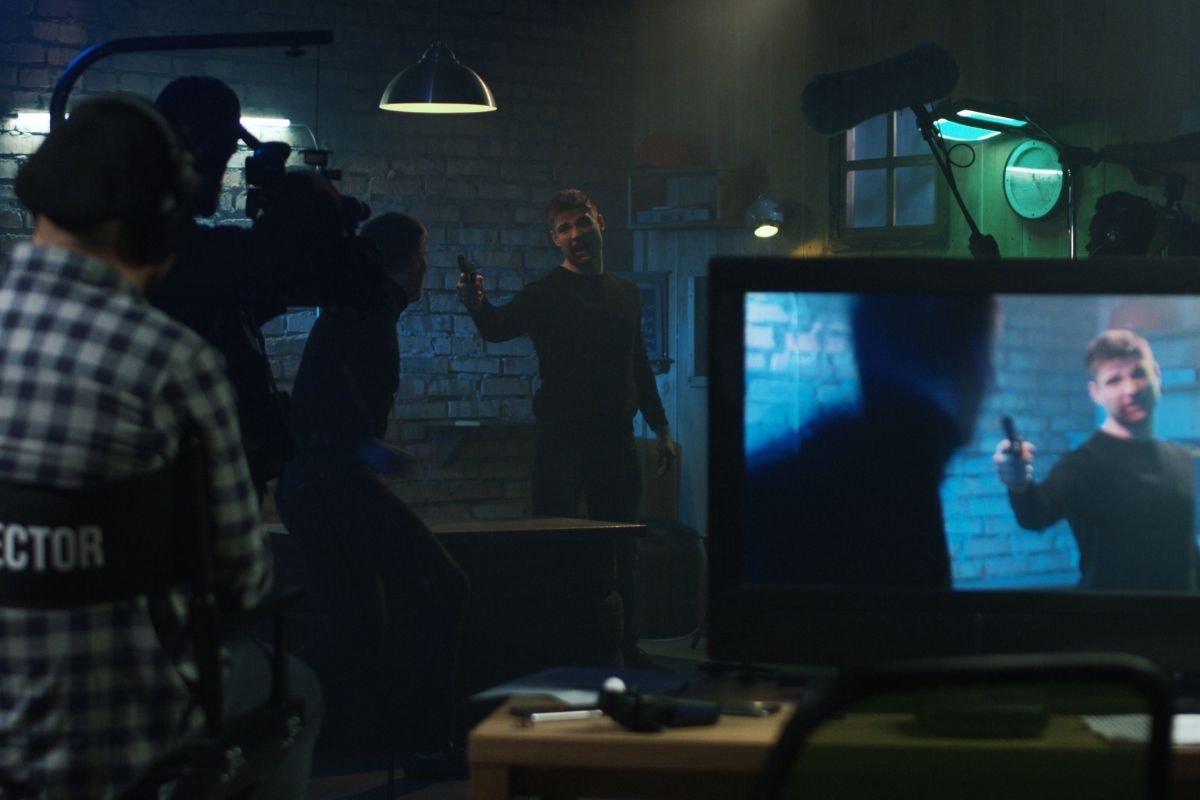 Part of the appeal of action movies is the props that are featured in scenes like car chases, or fight scenes.  In the former, the studio may use very plain cars that could cost less than $10,000 each. Then, on the other side of the scale, there are the fancy cars that are used in some scenes.

A luxury car will cost from about $60,000 upwards, while a sports car could cost from $200 000 to $500 000. Action movies are notorious for using special effects like fires or explosions. In this case, the props would include dynamite, grenades or a time bomb.

Props like this are created for the film and could cost $10-$20 for a model grenade, $35 for a replica of a stick of dynamite, or $100 dollars and more, for a model time bomb. 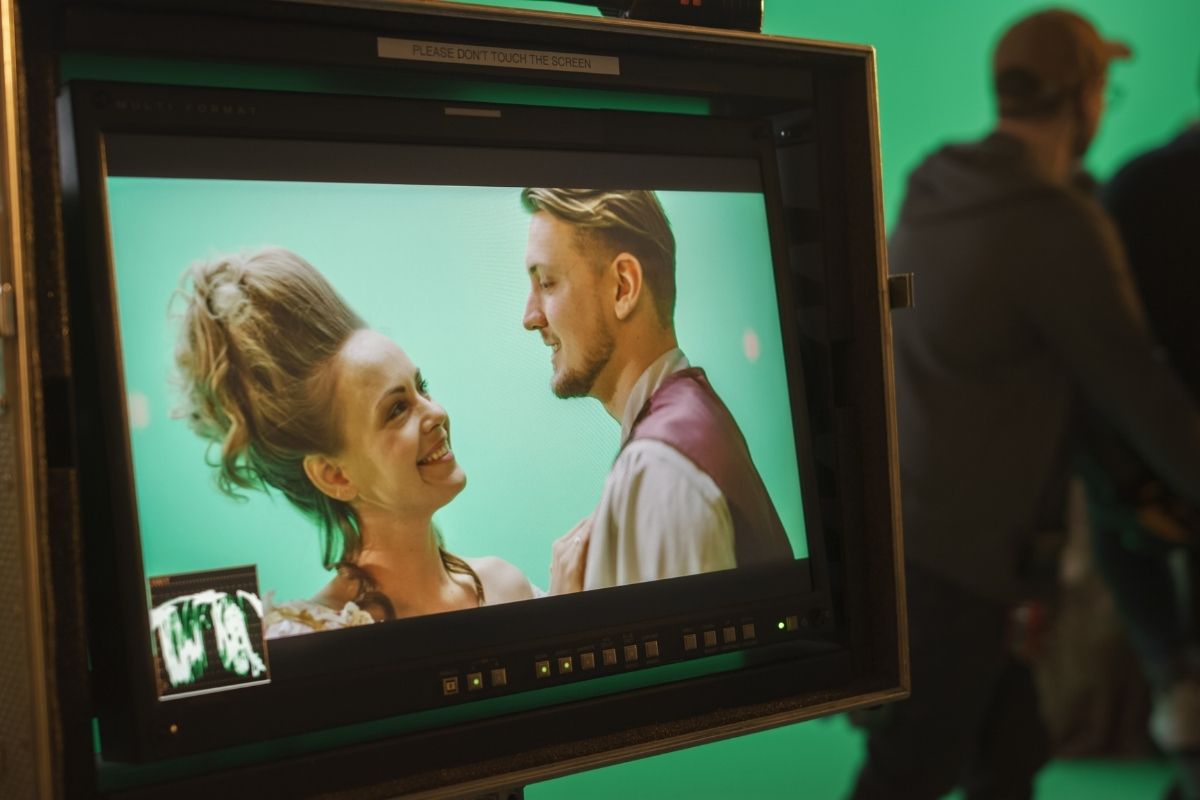 Movies in the drama genre generally use fewer props. Those that are used are usually important for creating a setting, or are important to a character. These may include a backpack that characterizes a particular character. Such specific backpacks may cost from about $30 to $60.

A character in a drama film will often carry a prop that is part of their costume, but then becomes important to the developing story. This could be an umbrella, which would cost about $20 and be important to the character and possibly the story.

Because they deal with human interaction and moments of intense emotions, dramas can also need characters to use specific items that set the scene, become part of the character, or are used in the dramatic action. This type of prop could be a knife, which may cost $10 for a basic model, or up to $100 for a bigger, more detailed knife.

See also  'This Is Not A Film' 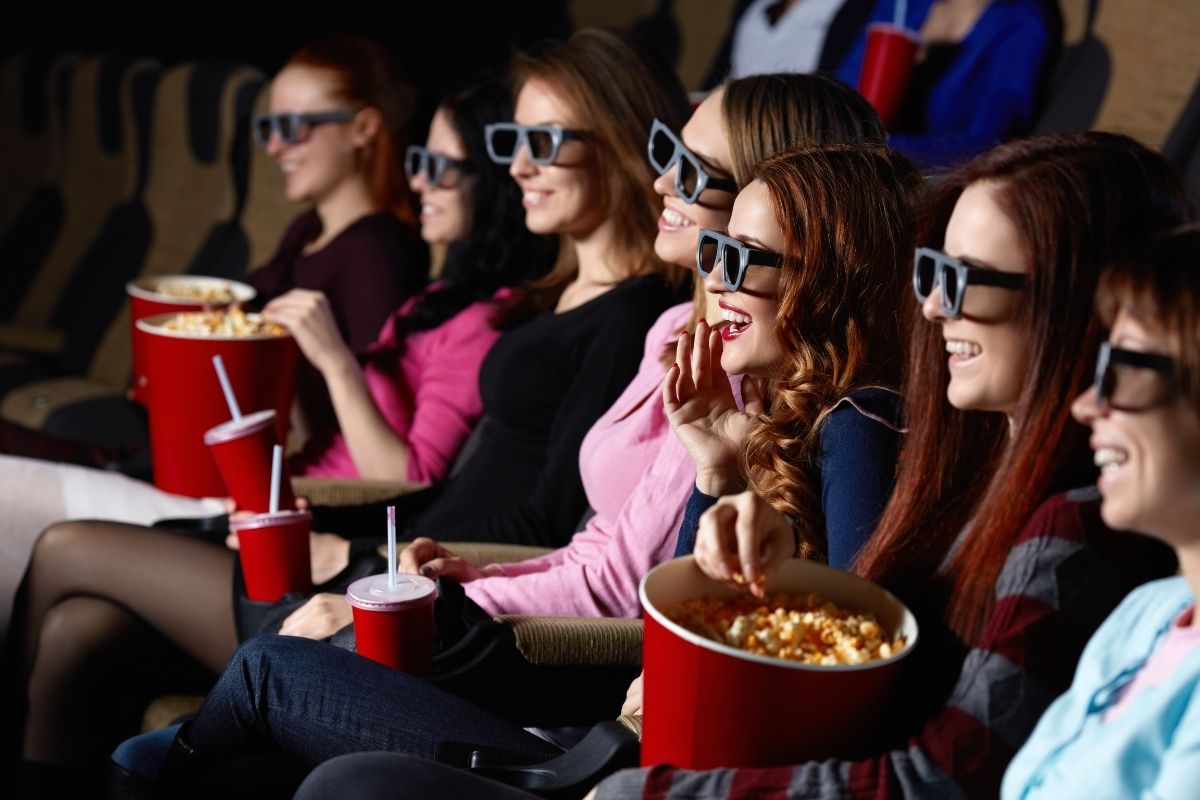 In comedy films, some of the props may be incidental, like a hat a character wears, which adds to the character, but is not vital in the film. Hats may cost about $18.00. Then there are props that are central to the plot and very important in communicating the character, like a specific, fashionable style of handbag, which could cost a few thousand dollars. 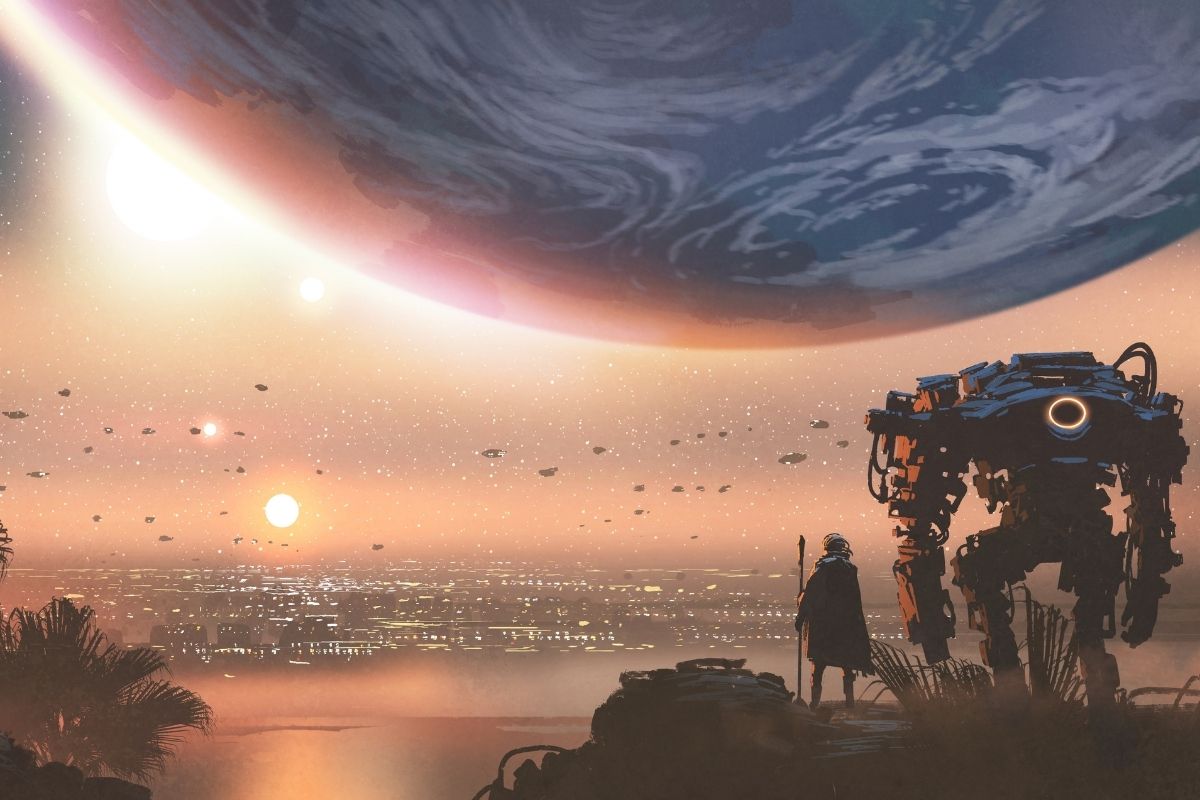 If you think about movies from the Star Wars franchise, or from any of the Marvel stable, then you will know that science fiction movies use bigger, better and just fantastic props. Some of them may be quite small, like the tesseract stone from The Avengers films. The basic prop would cost about $50.

The effects to make it glow as it does in the movie add to the relative cost. In the Star Wars films, the light sabers would cost about $200. Then, there are props like the golden body costume props used by C3PO that are integral to the character, and which are priceless. 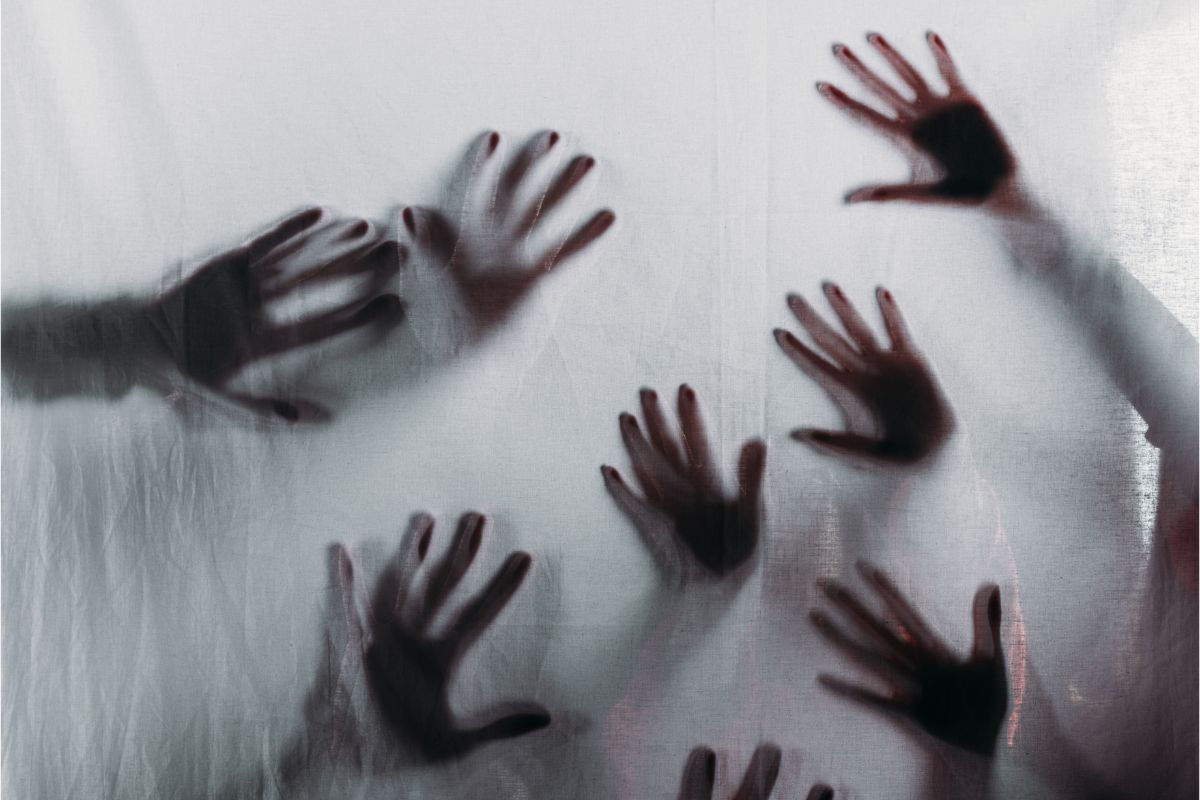 Horror films are notorious for using specific props associated with characters or the action. The reproduction of a mask used by a movie character can cost about $80 dollars. On a movie set, where they are usually made specially, they are most likely to cost more than that to manufacture.

If the original masks were to come up for sale, the cost would most probably be unaffordable for most people.

Use movie props for sale

We all love movies. And we are endlessly fascinated by the props used in a film. This is why props used in popular and classic movies come up for sale online and can achieve high costs. 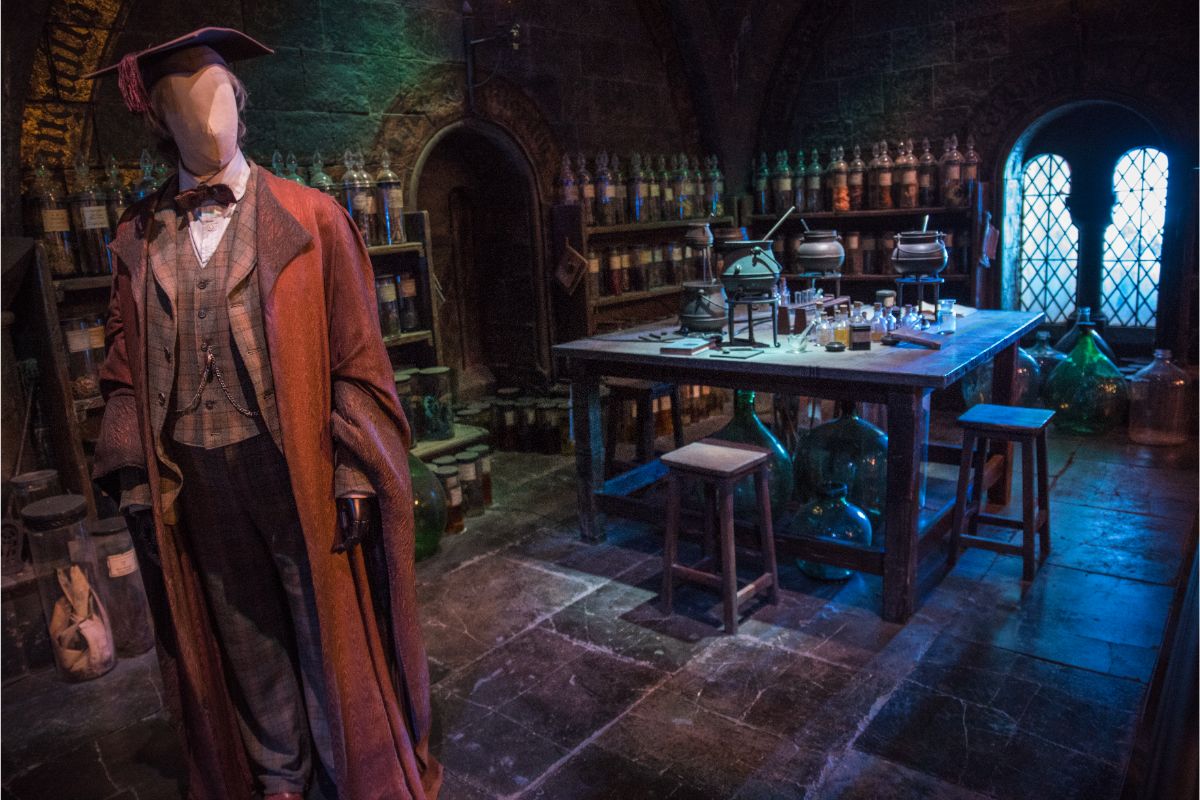 Props that have been used in the movies come up for sale online. These are attractive to fans of movies and collectors. The prices that these props reach depend completely on how much an enthusiast is willing to pay.

You can find the top hat from the movie Wizard of Oz for sale online for something like $197; or a Booster figure from Jingle all the Way for about $200.00. Smaller, specific props from blockbusters are also attractive, even if they are only recreations of the original.

A replica of the Heart of the Ocean necklace that the character throws into the sea at the end of the film Titanic will go online for $80.00. 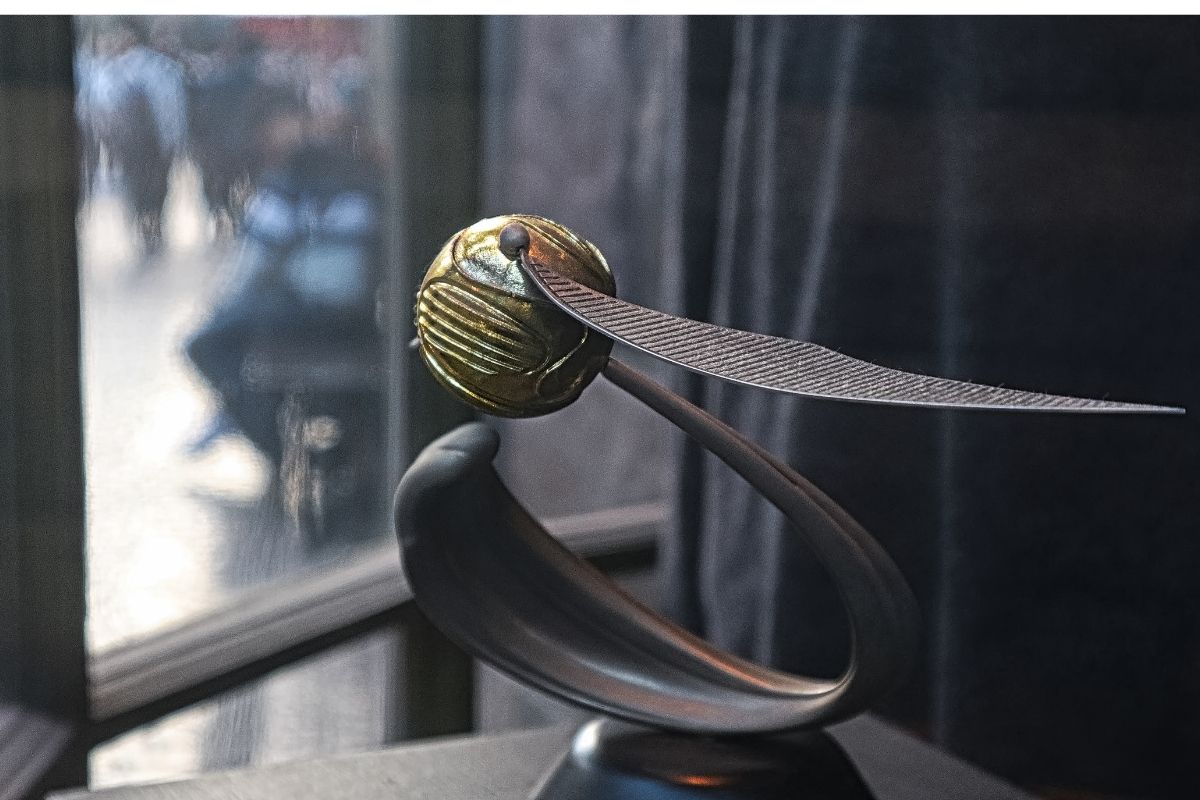 There are some movie props that stand out because they have just that thing that makes them unique. And worth collecting.

The most expensive movie prop that was sold is Robby the Robot from Forbidden Planet. It sold at an auction for $5.375 million. The iconic DeLorean car / time machine from Back to the Future could fetch $221,000.

One of the smallest and most famous movie props sold was the Golden Snitch from the Harry Potter series. It fetched around $20,000.

Props are one of the most important elements on a movie set. Many of them are basic, even everyday items that can be bought from a store and which will be quite cheap, especially relative to the budget of the film. Others will need to be specially manufactured or maybe once-off products. These cost way more and may even be pretty much priceless.