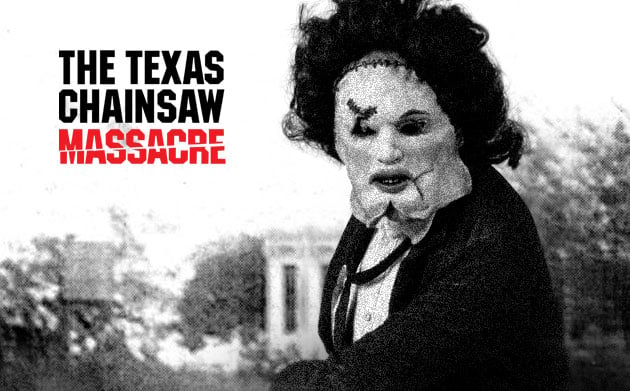 Twisted Pictures, the production company behind the never-ending Saw series, is in talks with LIONSGATE to buy the movie rights to The Texas Chainsaw Massacre with plans to relaunch the series in 3D.

Stephen Susco, a horror specialist who is most famous for penning the remake of The Grudge will write the script and Carl Mazzocone, Oren Koules and Mark Burg will produce.

Tobe Hooper’s 1974 original grossed more than $30 million in the United States, making it the most successful independent horror film at the time. It was eventually overtaken in 1978 by John Carpenter’s Halloween, which grossed $47 million at the box office upon release. The film was generally well-received by critics and now decades later is cited as one of the scariest and most influential horror films ever made. Ridley Scott credited the film as an inspiration for his 1979 film Alien and French director Alexandre Aja and Rob Zombie have credited The Texas Chain Saw Massacre as influencing them early in their careers.

Leatherface has gained a reputation as one of the most disturbing and notorious characters in the horror genre and the series has so far spawned three official sequels, a 2003 remake and a 2006 prequel to the remake. I suppose the question becomes – as it always does – do we really need more Texas Chainsaw Massacre movies?