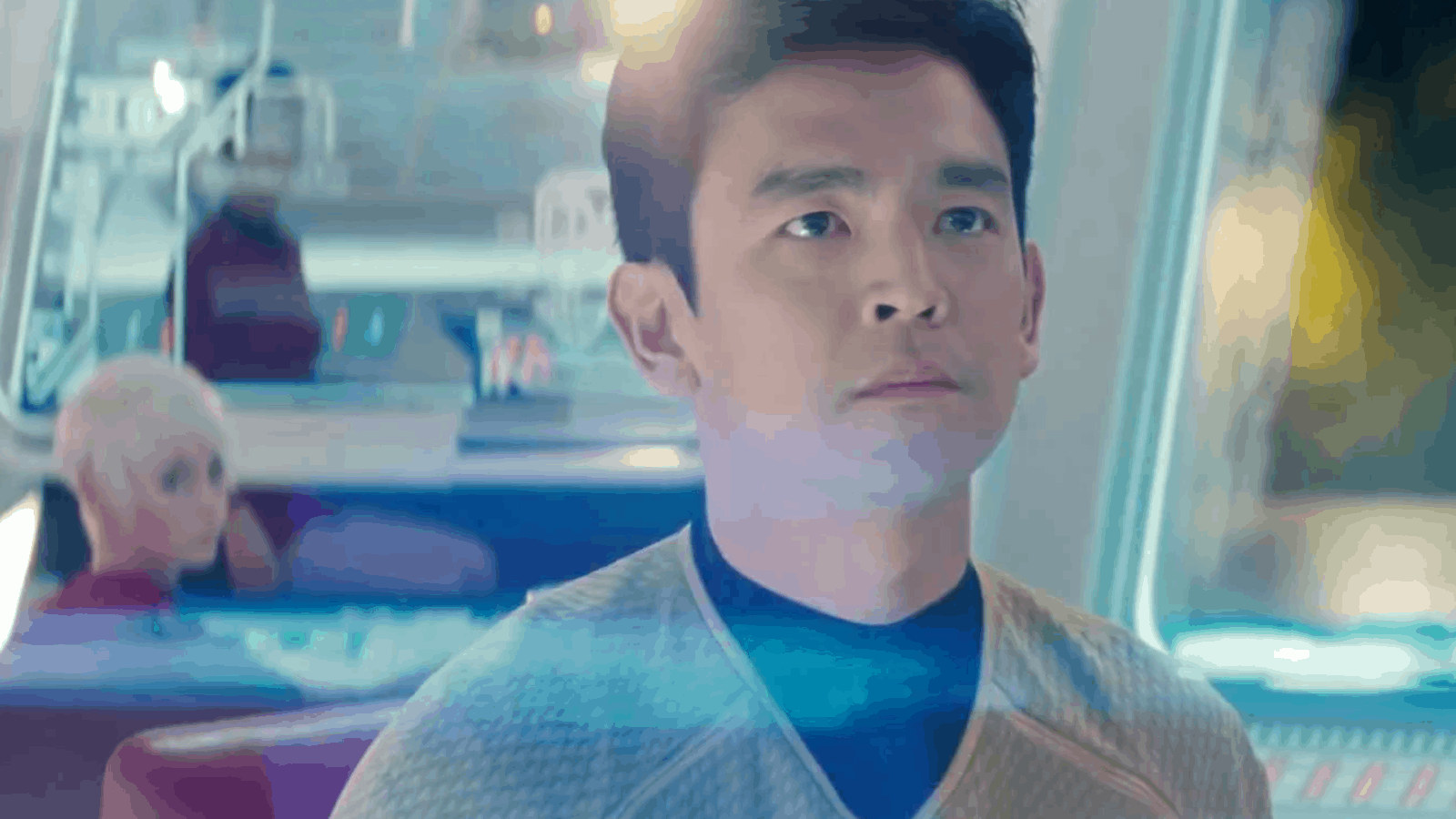 These days you’ll find no shortage of movie pundits, of the professional and amateur variety, railing against the rampant use of lens flare. Most recently associated with JJ Abrams, lens flares have become emblematic of a kind of shiny Hollywood artifice for a lot of people. They seem to represent in the minds of many a kinda of rampant stylistic excess, and a meaningless one at that. Where once they were genuine artifacts, now they’re more often added in post. But it’s interesting to see that when they first arrived on the scene (terrible pun not intended), they were seen as a mark of authenticity, not artifice. As this new video from Vox points out, lens flares were kept in where they were previously avoided to lend indie and outsider projects a raw-ness or authenticity. They were kept there, in the narrator’s own words, to show that the film audiences were watching was “not made in a box”.

Though short, the video illustrates just how much cinematic trends can come along, beginning as revolutionary and becoming tiresome within just a few short years or sometimes decades. Particularly when they’re over-used. A lot of people praised the shaky, frenetic camera work in the Bourne movies when they first arrived, but now one of the first things critics (myself included) will rail against is the dreaded shakey-cam. Ditto for things like de-saturated colors or quick editing. I suppose it just goes to show that cinema, like any cultural outlet, is an ever-changing cycle of action and re-action. A new trend comes along in reaction to the status quo or accepted way of things, and before you know it that innovation has BECOME part of the status quo.

You can take a look at the video below. What do you think? Are lens-flares an overused gimmick or just another tool in cinema’s toolbox?