What are all the important facts you should know about LisaGay Hamilton? Probably the main takeaway from her long and storied career is that she has been one of the most versatile and accomplished actresses of her generation. She has been involved with numerous staged plays, television shows, and movies, and routinely given stellar performances.

All of this began with regular train trips to Manhattan when she was a teen-ager to receive private acting lessons and participate in summer drama camps.

Ms. Hamilton got her first big professional break in 1993, when she played Isabella along with Kevin Kline in Measure for Measure at the New York Shakespearean festival. This kicked off a very successful career in the theater, and in 1995 she portrayed a South African singer in Valley Song, a role which earned her both an Obie Award and the Clarence Derwent award.

She earned a second Obie award for her role as Suzanne Alexander in The Ohio State Murders. “The theater was always my first passion,” she once said, “and no matter what else I do, I always seem to come back to it.”

LisaGay Hamilton has appeared in more than two dozen movie roles, and has also taken a turn as director, helming the documentary A Black Woman Speaks. This production centered around Hamilton herself seeking out legendary actress Beah Richards, who was a pioneer black actress, creating many opportunities for those who followed. “This role was a joy for me, because it was something I could truly be passionate about,” she later remarked about the project.

What are LisaGay Hamilton’s most prominent theater and movie roles? 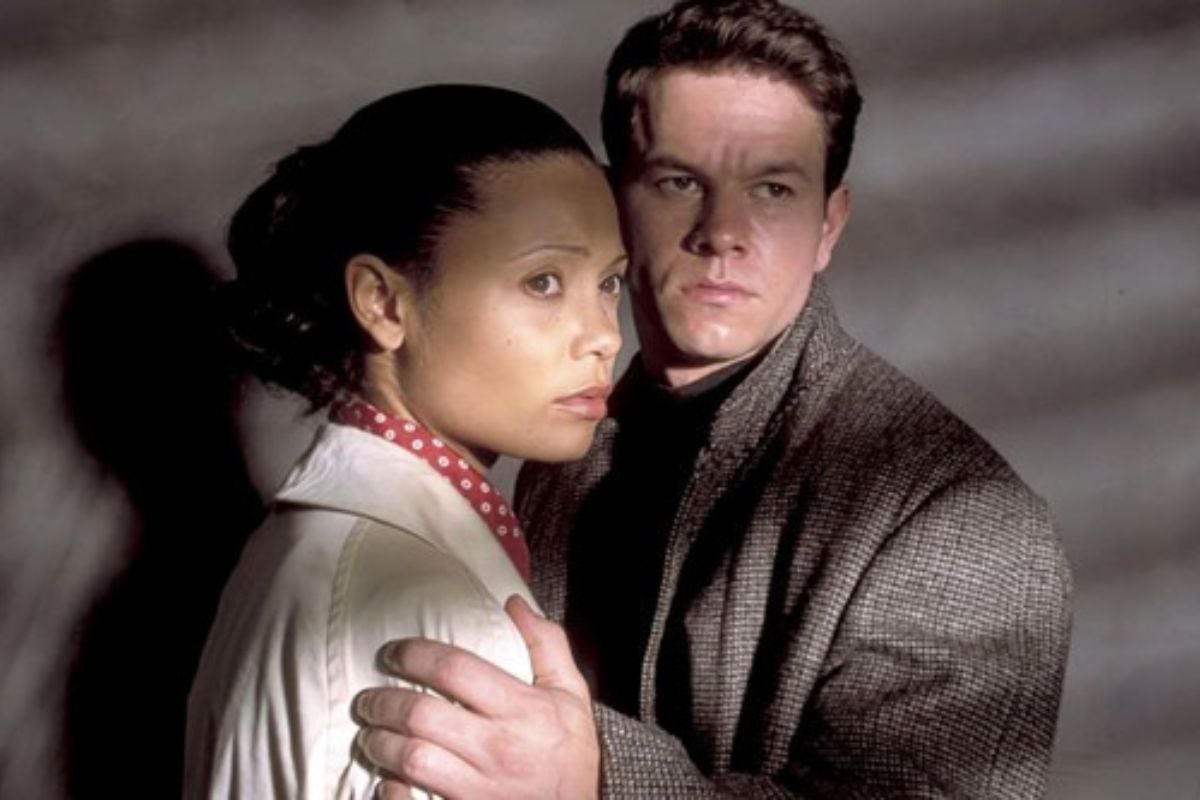 In addition to the roles mentioned above, LisaGay Hamilton has appeared in numerous other movie and theater roles, all of which contributed toward propelling her to stardom. In 2002, she starred in the movie role of Lola Jansco in The Truth About Charlie, and in 2009, she was Jennifer Ayers in The Soloist.

Along the way, she sprinkled in some television roles, notably as Celia Jones in the 2016 production of House of Cards, and 2018’s Kayla Price in The First, and another 2018 project where she played Bobby Greer in Sorry for Your Loss. She was rewarded numerous times for superior performances, including a 2005 award she received as Best Actress for her work in Nine Lives, and her Best Actress award in 2014 for Redemption Trail.

In total, Ms. Hamilton has earned at least 12 different awards for her outstanding work in theater, television, and film roles, making her one of the most honored female actresses of her time. 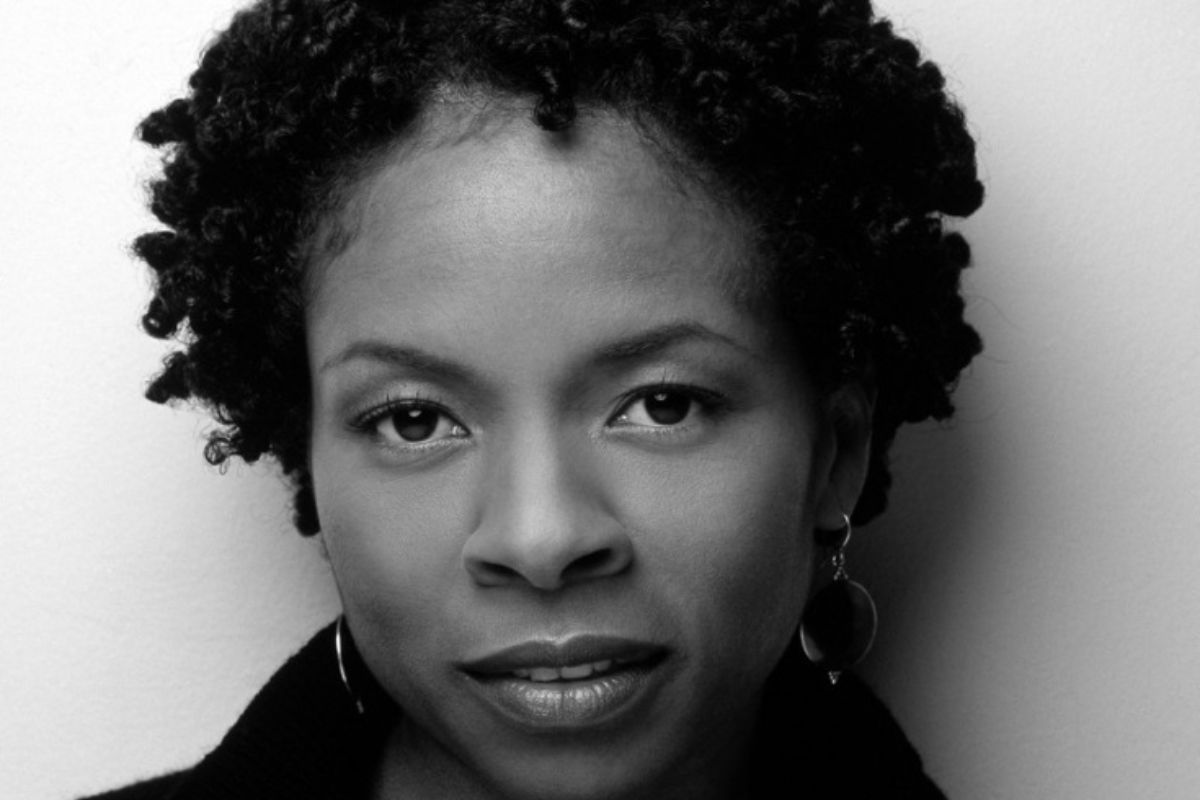 Even though neither of her parents was involved in the acting industry, both LisaGay and her sister were bitten by the acting bug at an early age. Her older sister, Heidi, went on to become a director and producer in the industry, and has had a very successful career in her own right. LisaGay Hamilton has always been a very private person, which is why she is not known to be active on any of the social media platforms – so don’t look for any tweets or posts from her.

Although she is supremely adept and comfortable about being on stage, she is just as accomplished behind the scenes, having produced and directed multiple projects which turned out to be critical successes.

Never one to shy away from a challenge, LisaGay Hamilton has pushed the envelope throughout her career, constantly trying new things to add to her repertoire. This spirit of daring has served her well in her career and has allowed her to become one of the most versatile actresses of her time.

Another fun fact you probably didn’t know about her is the fact that she is a University Professor at the California Institute of the Arts School of Theater. Although she is not actively teaching, she still holds the position, which is well-earned. 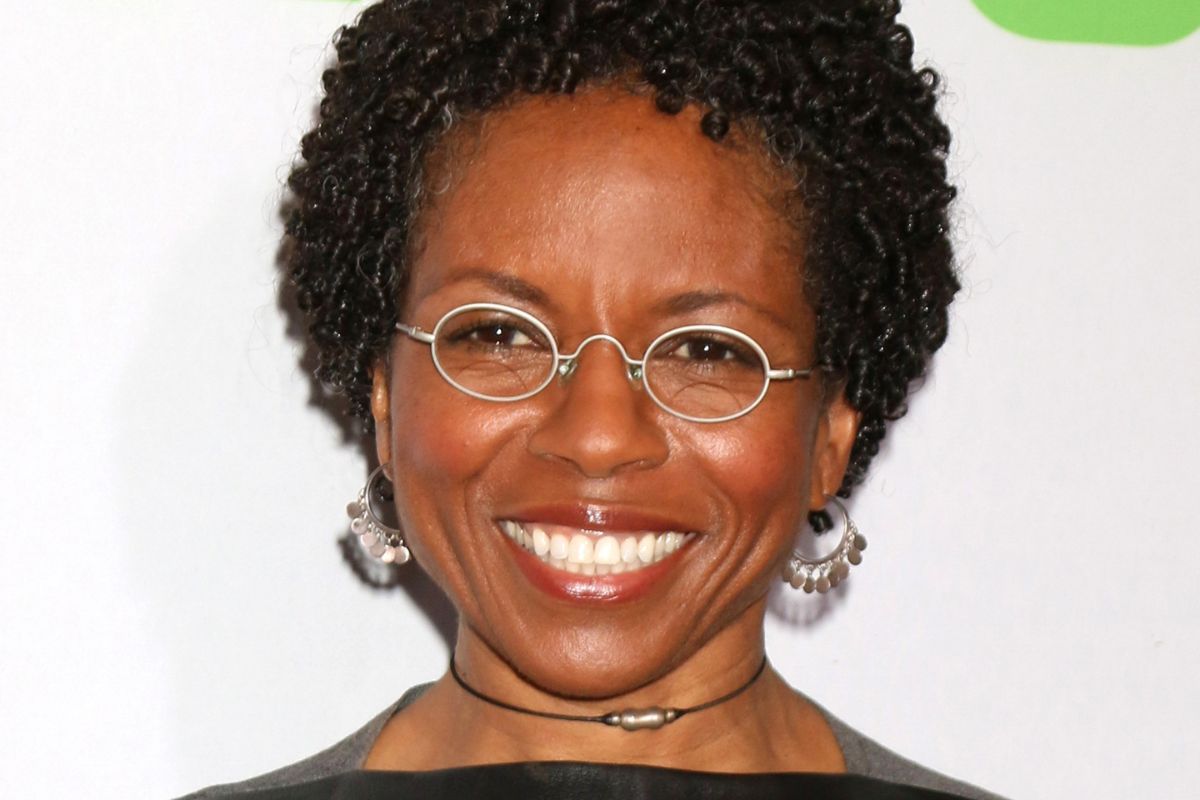 Q: How old is LisaGay Hamilton?

A: LisaGay Hamilton was born on March 25th, 1964, which makes her 58 years old in 2022. She is a diminutive 5’1” tall, which proves the old adage that good things come in small packages. She was born in Los Angeles, California, and has been married to Robin D.G. Kelley since 2009.

Q: What is the approximate net worth of LisaGay Hamilton?

A: As of August, 2022, Ms. Hamilton’s approximate net worth is $1.7 million. Most of that money was earned throughout her very extensive career in movies, television, and plays which she has appeared in.

Q: Is LisaGay Hamilton married, and does she have any children?

A: LisaGay has been married since 2009 to Robin D.G. Kelley, who is a historian and writer. As yet, the couple has no children, although adoption would still be an option.

A: Early in her career, LisaGay attended the Carnegie Mellon University to study theater, but then switched to New York University’s Tisch Drama School. In 1975, she graduated from that school, and later went on to earn a second BFA from The Juilliard School in 1989.