What are the most interesting facts about Neve Campbell? Well, for one thing, she is one of the few people to appear on People magazine’s List of Most Beautiful People – twice. Over the duration of her career, she has acquired the reputation of a ‘scream queen’, having appeared in several horror films, and also as something of a sex symbol, since she has always managed to capture the attention of both males and females.

Her scream queen reputation began soon after appearing in Wes Craven’s film Scream, as well as Scream 2, Scream 3, Scream 4, and Scream 5. All in all, she ended up playing the role of Sidney Prescott for more than 25 years, along the way becoming one of the most beloved horror film actresses of all time. The original version of that movie was hugely successful both at the box office and in establishing itself as an instant cult classic.

She won an award (the Prism Award for Best Performer in a TV Mini-Series) for her work in Last Call (2002). She has also been a strong advocate for eliminating world hunger and poverty. Her humanitarian work includes hosting a 2020 charity event for the National Breast Cancer Foundation, and a 2022 appearance as Sidney Prescott (her Scream persona) for the American Red Cross.

What are Neve Campbell’s most prominent TV and movie roles? 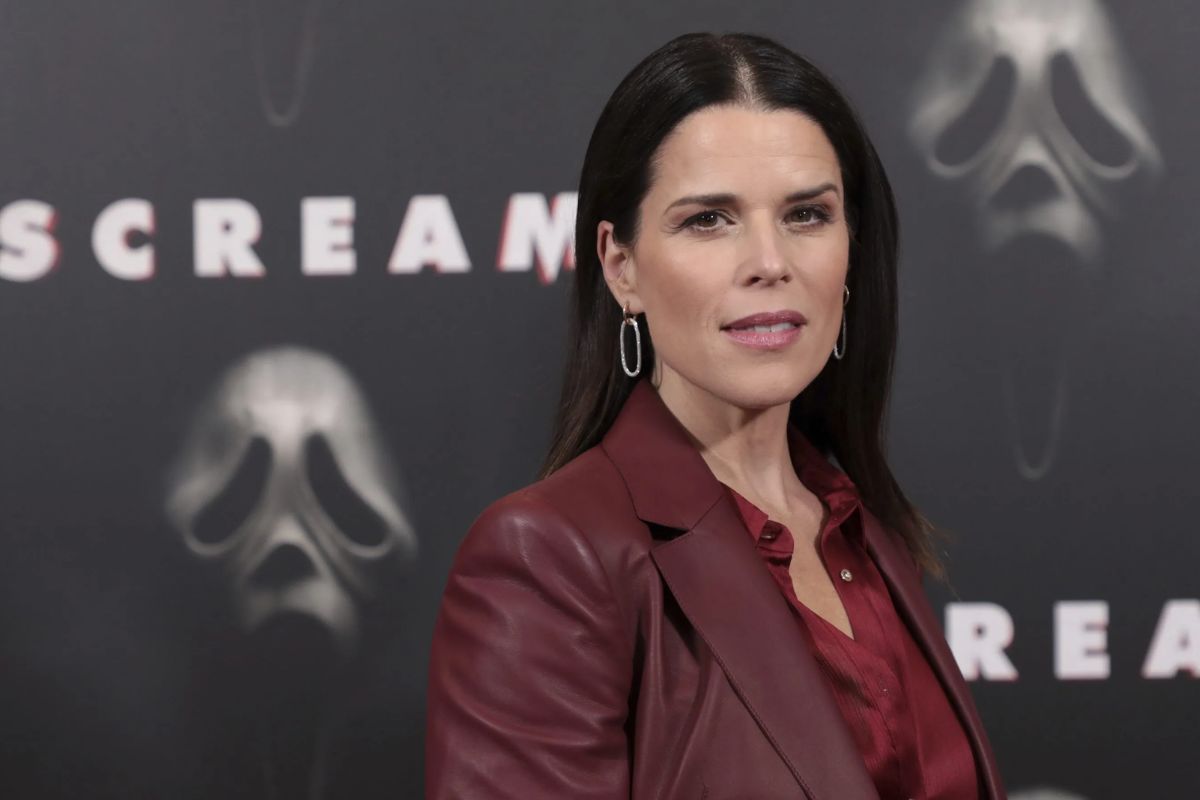 After appearing in episode 3 of Kids in the Hall in 1992, Neve landed a recurring role in the TV series Catwalk as Daisy McKenzie. From 1993 to 2000, she appeared in a whole string of TV series, usually just one-time guest appearances. Some of these included Tales of the Wild, Three to Tango, Drowning Mona, MADtv, and the TV movie The Canterville Ghost.

She kept busy for the next several years as well, appearing in Intimate Affairs as Alice, Blind Horizon as Chloe, When Will I Be Loved as Vera, and Partition as Margaret Stilwell. In 2007, she landed a recurring role as Debra in the TV series Medium, and again in 2009, she had a continuing role as Olivia in The Philanthropist.

A 2012 TV mini-series called Titanic: Blood and Steel saw her play the role of Joanna Yeager, and in 2016-2017 she appeared in a long-running series called House of Cards as Leann Harvey. After several one-shot appearances in the years following, she landed the role of Maggie McPherson in The Lincoln Lawyer, which is currently airing. 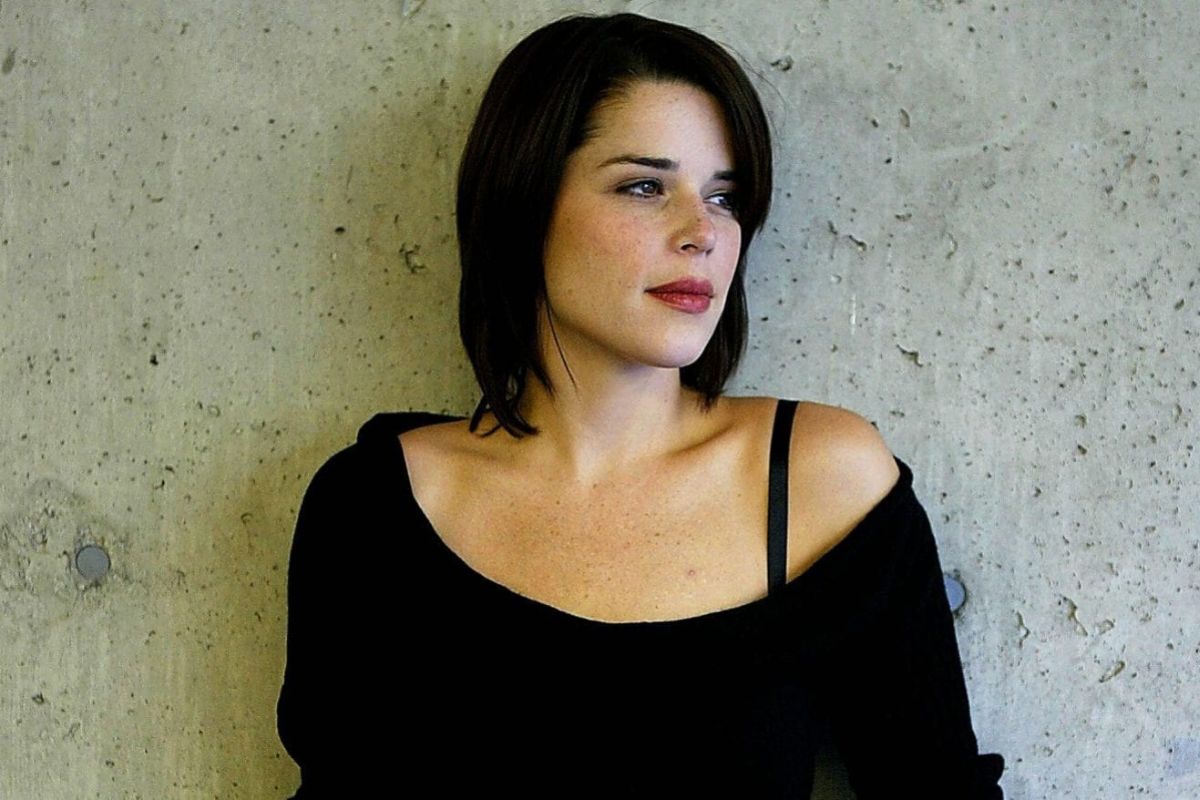 When Neve was just six years old, she saw a performance of The Nutcracker and was smitten by it. That led directly to her joining the National Ballet of Canada at the tender age of 9. Eventually,y she would remark about ballet, “Ballet is completely unnatural to the body, just being turned out… it’s not the way your body is supposed to function, so you actually train your body to be a different structure than you were born with.

”Perhaps the reason she ultimately turned to act can be found in another quote of hers, “There are very few dance companies in the world, and you have to be phenomenal. You have to not be injured. You need to have a really strong mind to deal with the dance world. People who can do it are amazing to me. You cannot have a life outside of dance.”

When Neve was 14 years old, she had something of a nervous breakdown, and as a result, all her hair fell out. She was able to re-grow the hair after receiving acupuncture treatments, and it never bothered her again. By the time she was 15, she knew she wanted to be an actress, and threw herself into learning that craft and becoming proficient at it. At the age of 18, she landed her first TV role, and she was on her way to a highly successful career.

Q: How old is Neve Campbell? 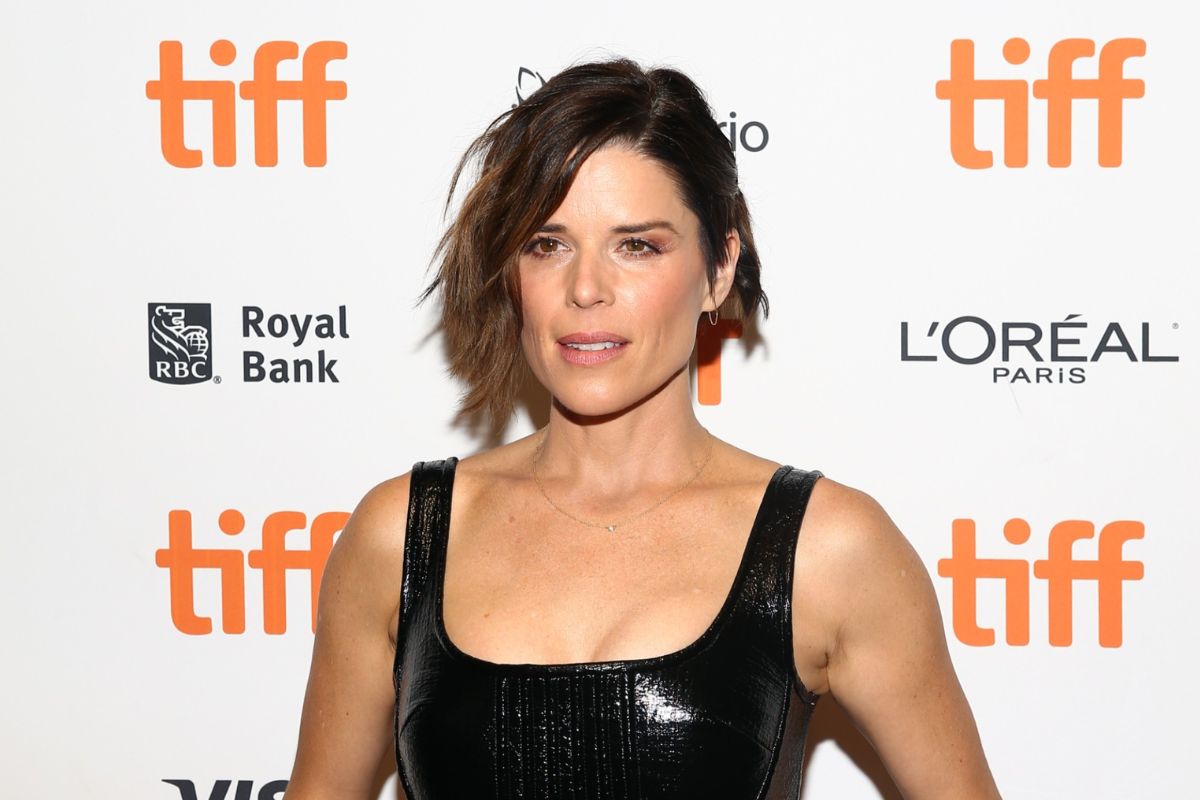 A: Neve Campbell was born on October 3rd, 1973, which makes her 48 years old in 2022. She is 5’7” tall, weighs 126 lbs. and her natural hair color is dark brown. Her birthplace was Guelph, Ontario, and she grew up with three siblings who also got into the entertainment business.

Q: What is the approximate net worth of Neve Campbell?

A: As of August, 2022, Neve’s approximate net worth is $12 million. Most of that money was earned throughout her extensive career in movies, television, and quite a few commercials she was hired for. At least for a while, she was one of the most recognizable faces in Pepsi and Tampax commercials.

Q: Is Neve Campbell married, and does she have any children?

A: Neve has been married twice and divorced twice. She is currently dating J.J.Field, and they have two sons together, one of whom is adopted, and the other from natural childbirth.

A: When she was 15 years old, Neve decided that acting would be her life’s profession, so she joined John F. Ross College Vocational Institute. From there, her career began taking off, and she became a professional actress soon after. She got her first role in 1991 in the TV series My Secret Identity, although she was cast as an unnamed student extra.