During my years at McGill, I decided to stray from studying the sciences and take my love of cinema more seriously: I turned my mind towards Cultural Studies and spent my early twenties relishing in Canadian cinema, slasher films, the French New Wave, Godard’s wonderfully bizarre oeuvre, and the philosophy of film. 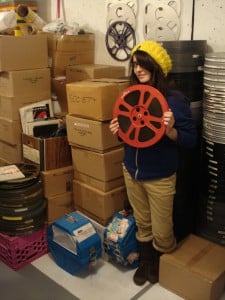 It’s been three years since I decided to take my career down a different path, turning towards my other major in anthropology. Right after obtaining my fancy arts degree and wanting nothing to do with, well, anything anymore, I began looking for alternatives to my film studies courses and Bazin quoting peer community. I was looking to re-ignite my passion for the screen; from the cerebral to the heart and back.

Thus, I began volunteering for film festivals, but found myself wanting and in need of more starch in my film diet. Since I’d turned to workshops and community-based learning in the other areas of my life, I decided to do the same for the reel arts.

This approach (which I’ve dubbed community-supported film studies) has been more than fulfilling. Looking towards cinephile communities has led me to the following  two (affordable and community driven) Montreal groups that provide an alternative to film studies outside of formal academic settings: 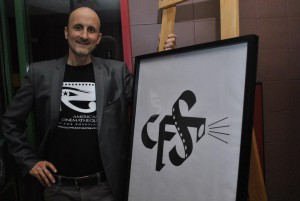 After volunteering at the Fantasia Film Festival in 2011, I discovered Le Cinéclub: The Film Society, coordinated by director, projectionist and film collector Phillipe Spurrel. Their mandate is to provide the experience of watching motion pictures in their original medium: film (35mm, 16mm). Films screened come from the private collection of dedicated collectors, pooled together and stored at the Cineclubs archive, which I had the pleasure of helping build (picture above). With a collection ranging from the 1890s to the 1990s, Le Cinéclub presents local works, experimental films, classics, and even Hollywood blockbusters. Such titles include Singin’ in the Rain, The Wages of Fear, Vertigo, Touch of Evil, On Her Majesty’s Secret Service, La Dolce Vita, Repulsion, Taxi Driver, Nosferatu, and more.

Over the twenty something years that the Cinéclub has been around, it has taken up residence at various venues. Presently, with the support of the Mel Hoppeinheim School of Cinema, Le Cinéclub is located downtown on the Concordia Campus, alternating between two screening rooms. Special events feature live musicians and guest speakers, and prices are affordable (6$ for students and 8$ regular entry).

THE PHANTOM OF THE OPERA

WAR OF THE WORLDS : Welles & Wells

THE WAR HUNT + A Time Out Of War

The Miskatonic Institute of Horror Studies 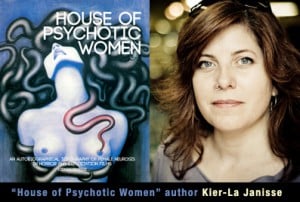 Through meeting with fellow horror film lovers,  I’ve been led towards The Miskatonic Film Institute, founded by Kier La Janisse (picture below) in 2010. Janisse is the author of Psychotic House of Women and currently curates “FILM POP”, part of the POP Montreal Festival).

The Miskatonic was originally housed at the Blue Sunshine Psychotronic Film Centre (2010-2012). These days, it is taking up residence at the Peut-être Vintage Microcinema in the Mile-end neighbourhood. Although The Miskatonic more closely resembles traditional film studies courses, that shouldn’t deter you. The mandate of the institute remains community-based, and it hosts speakers from across the horror film industry; writers, directors, scholars, and programmers. Some guest names include Karen Herland, Kier-La Janisse Carl Sedeholm, Daniel Bird, and Mario Degiglio-Bellemare. 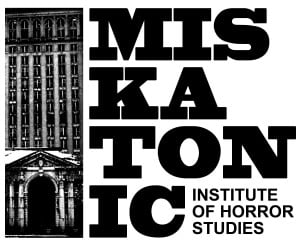 The Big, the Bad and the Impossible: The Physics of Movie Monsters – December 10th 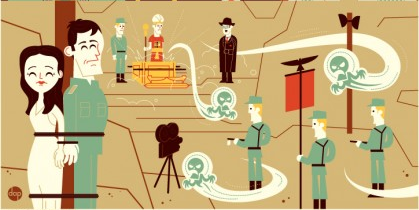 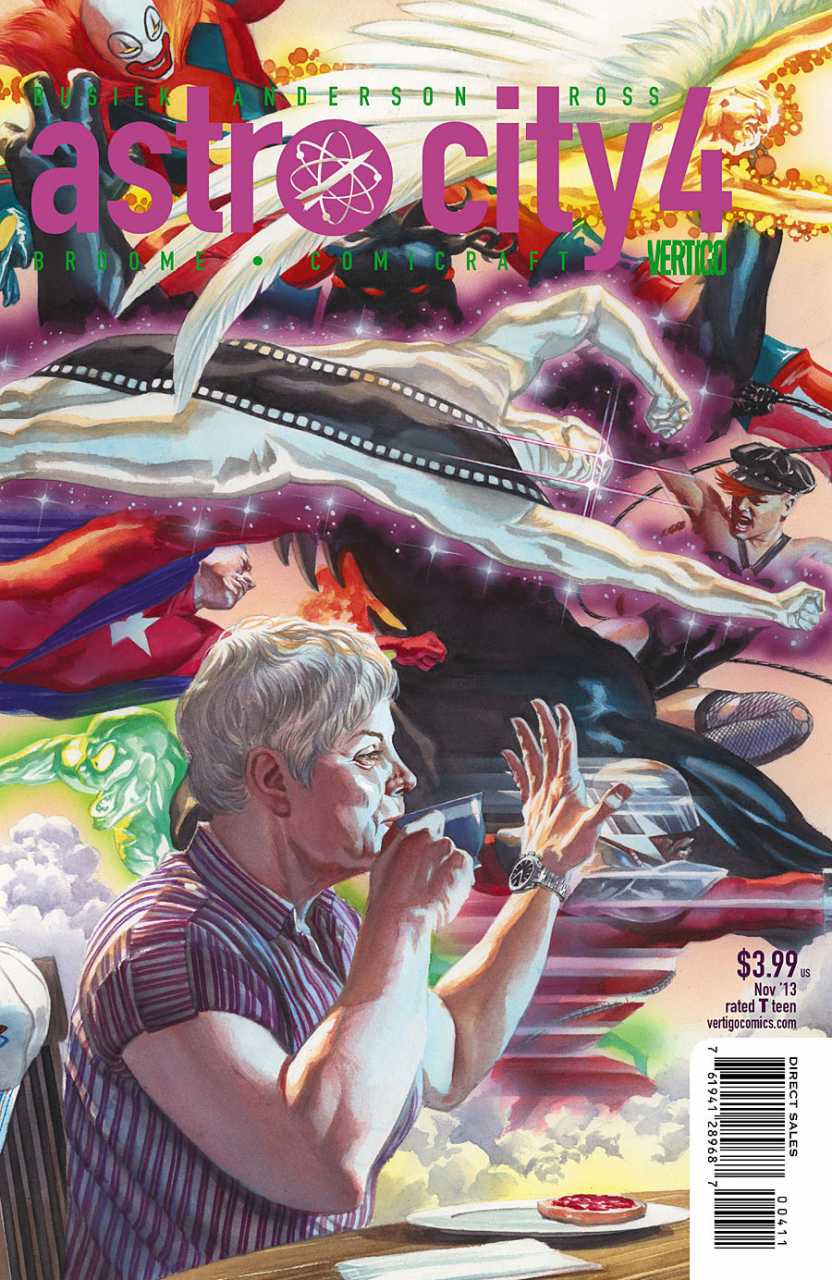