I’ve always considered myself to be a fairly well-balanced gamer, playing everything from MMORPG Everquest to the farming simulator Harvest Moon. However, there was one corner of the gaming world I had never touched: the ever-growing universe of the MOBA genre.

MOBAs (multiplayer online battle arenas) are a relatively new genre, but it’s hard to find one that is growing faster.  The most popular of these has to be League of Legends (LoL), a free-to-play game for Microsoft Windows and Mac OS X. According to developer Riot Games, 27 million players log in to LoL every day and it is consistently one of the most-watched games on Twitch.

I decided to finally take the plunge and join the masses in Summoner’s Rift, the main battleground of LoL. The goal is simple: control your champion and use them to destroy the opposing team’s “nexus”, the heart of their base. In reality, for a beginner, this is much easier said than done.

Even though Riot Games did an awesome job of providing tutorials to introduce players to the game, I found that there were so many things that I would have liked to know or have done before playing that would have saved me many deaths at the hands of my fellow champions. Here are some tips to save you from the same fate:

That’s right, there’s some homework involved. While many people used to playing MMORPGs are already used to learning character names and referring to other players by these names, LoL is different. Most players will refer to each other by the name of the champion that they’ve chosen rather than their unique username.

Now, this isn’t to say that you need to sit down with a study guide and commit to memory the game’s more than 125 champions. But, taking a look at the free champion roster for the week helps to prepare you not only for communicating with your teammates. It can give you an insight into what enemies you’ll encounter once entering Summoner’s Rift. Even though it is capable for your opponents to purchase champions to use them whenever they wish, the free champion roster is a good starting point to learn from.

Overall, learning even a few of the champion names and character models can prevent huge amounts of confusion and give you a sense of confidence that will be visible in the way that you play.

2. Use Smart Pings rather than the chat room

For your first few battles, avoid trying to use the chat room. Of course, feel free to send a battle cry out to your team at the start of the match if you would like. I would even encourage it. Unfortunately, once you start fighting, there’s just no time for you to maneuver through your abilities while also typing out a warning to your allies. 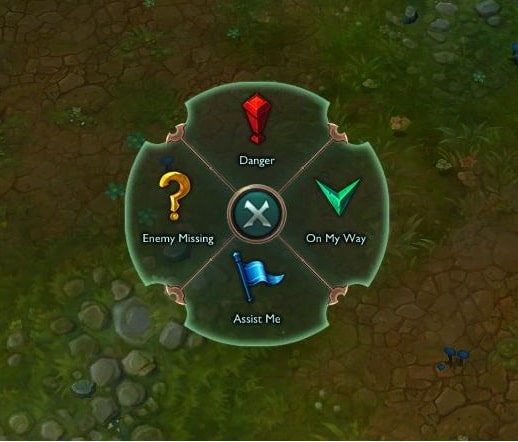 Luckily, there is another option built into the game’s interface. In the top left corner of the mini-map, you’ll find a red button with an exclamation point on it, which allows you to signal to some point on the battlefield. Left-clicking and holding on some point on the mini-map will bring up a variety of options, allowing you to specify exactly what you want to tell your allies.

See also  Revolution, Ep 1.09: “Kashmir” is dragged down by a ridiculous premise

This maneuver is much faster and simpler than trying to type a longer sentiment out into the chat room, especially when you’re still learning and all of your abilities are mapped to your keyboard.

3. Don’t be afraid to retreat

This may seem contradictory at first when destroying the enemy’s base is your objective, but a mixture of charges and retreats will be your best bet for multiple reasons.

LoL keeps track of your kills, your assists, and, yes, your deaths. In order to become a stronger player and level yourself up, limiting the amount of deaths you have on the battlefield is absolutely key. Additionally, the fewer amounts of times that you die also means that you are spending less time waiting to respawn back at your home base, allowing you to have more time working towards a victory. 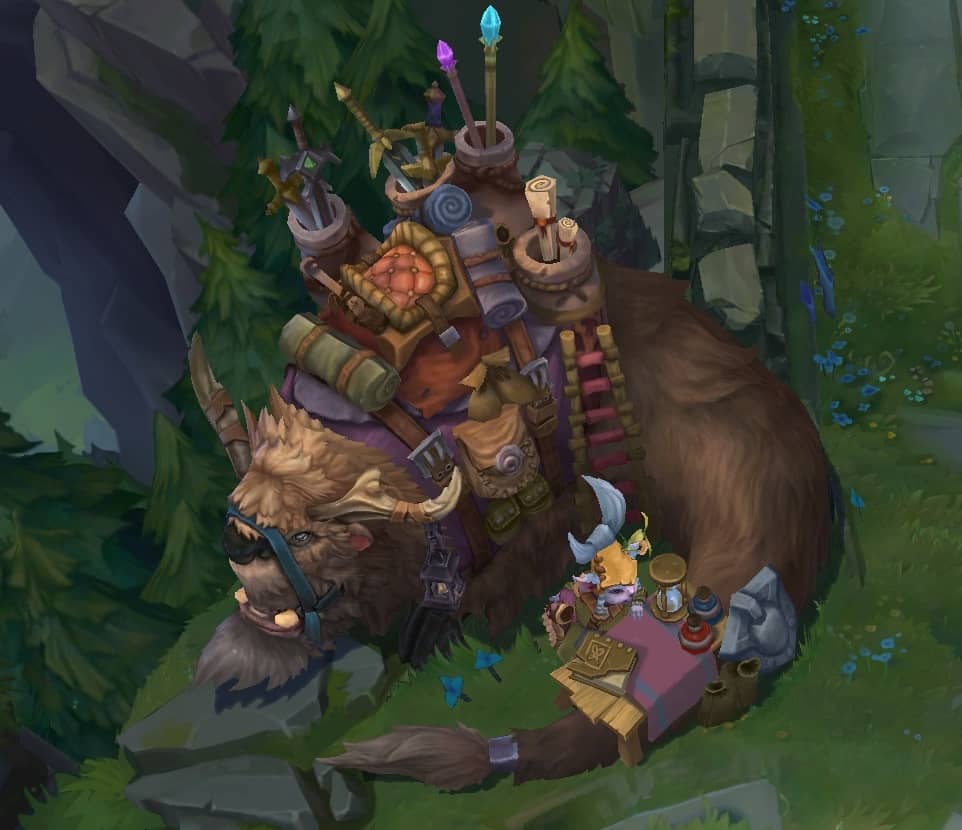 However, the real reason why you should return to your base has to be the item shop located there. As you defeat your enemy’s minions and fight to further your allies’ cause, you can earn gold for use at the store. This could be used for anything from potions to swords to rings, all of which will benefit your champion by boosting their stats. The store also sorts the items so that it is easy to find which would be best for your character, putting them under a “Recommended” tab.

Some of these items can massively improve the strength of your character and make them immensely more powerful on the field, making the few moments spent out of battle worth your while.

See also  Top 10 Most Expensive Hobbies in the World

If you’ve played any MMORPG or strategy game in the past, then you’ll know that there is a certain language spoken amongst the players of the game, a lingo that seems like gibberish to the outside world. The understanding of this lingo is something that is almost like a bond amongst gamers, giving us a sense of community that runs incredibly deep.

However, don’t make the mistake of thinking that because you have played similar games that you will be able to understand everything in LoL if it is your first MOBA. While you will definitely have an advantage over a non-gamer, there are certain phrases and acronyms that may be foreign. A simple example of this comes when players tell each other which of the three paths they will take at the start of the battle, they will often refer to them as “top”, “mid”, or “bot”.

While this might sound overwhelming, don’t get intimidated. Once you start seeing and using the lingo, it won’t take you long to master it and sound like you have been playing MOBAs for ages.

For some players, entering a battle in a new gaming genre having no clue as to what to expect can be a perfectly acceptable experience. For others, including me, expanding upon their base knowledge of a game like LoL can change the way that they play in a massive way, making them more effective. Nothing can prepare you for your first bout in Summoner’s Rift, but following these tips could mean the difference between life and death, or victory and defeat.