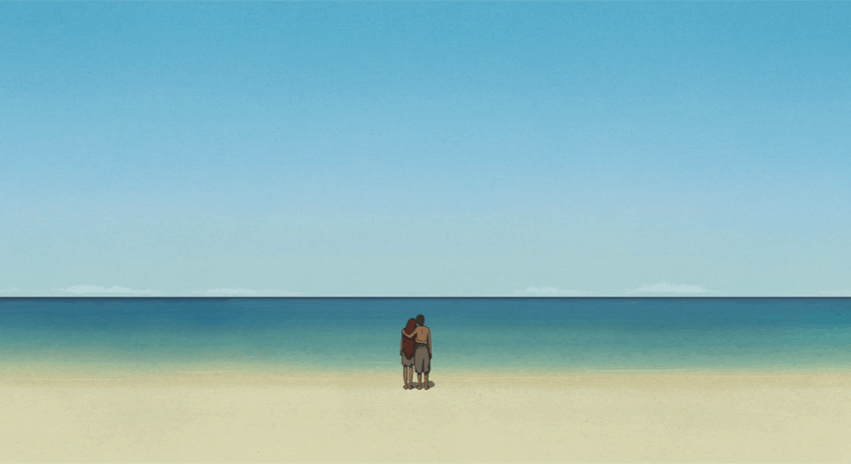 So here’s what’s going on with Studio Ghibli…..no one really …

‘The Jungle Book’ is an embarrassment of visual riches that thoroughly entertains on every level. 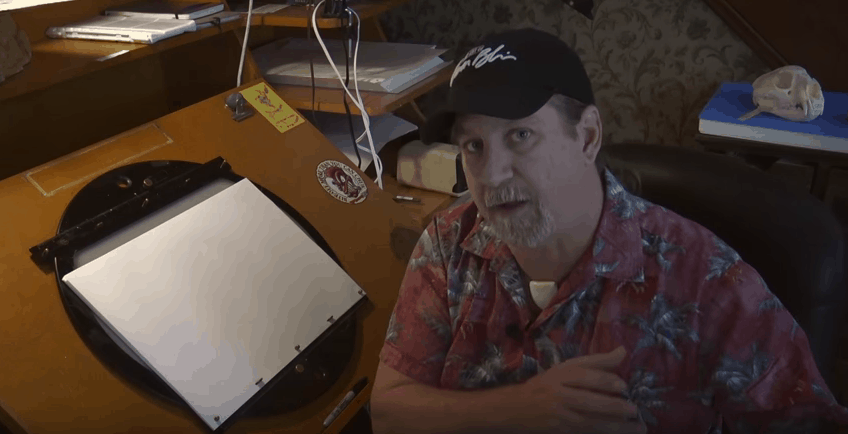 Traditional animation, the kind involving such archaic devices as pencils … 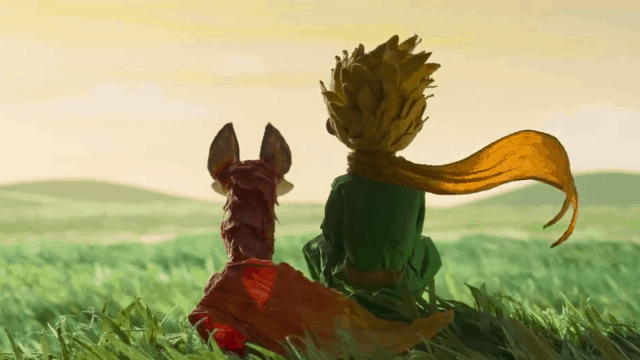 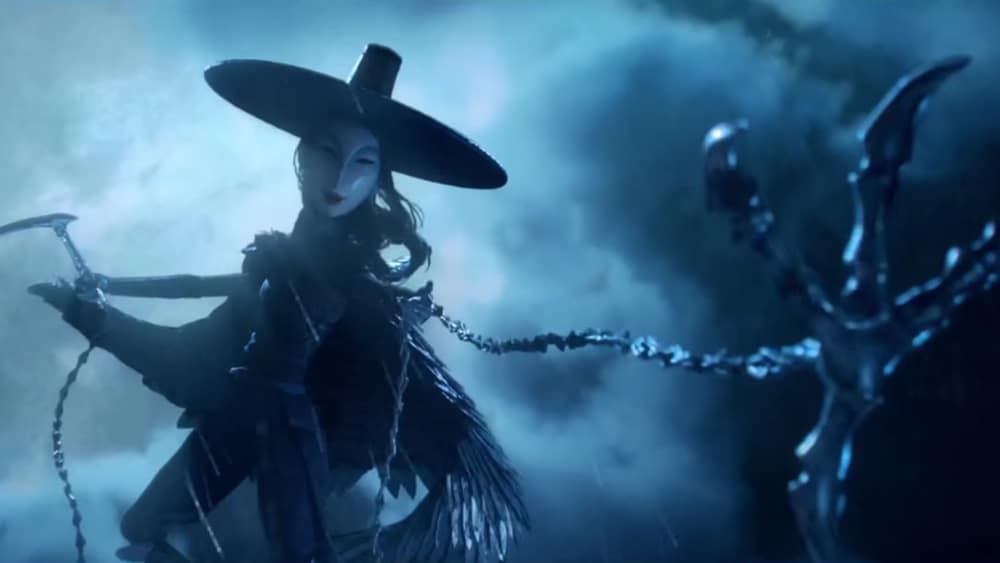 Though some of people found their last film, The Boxtrolls to … 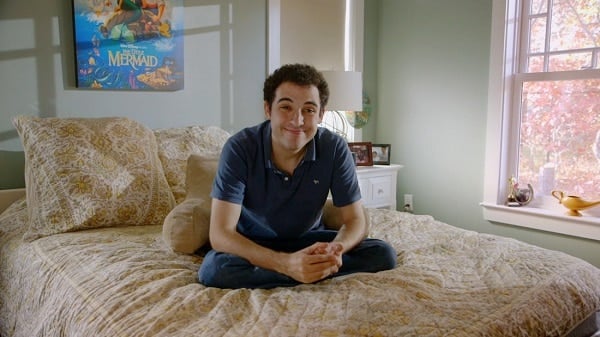 ‘Life, Animated’ is a testament to the power of cinema, not only to entertain, but to clarify those thoughts and emotions that evade our grasp. 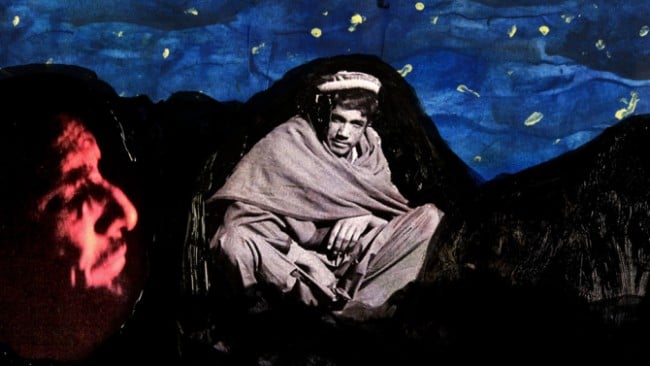 Four years ago, in 2011, the Romanian director Anca Damian first made herself widely known to the international film community by presenting her animated feature Crulic at the Locarno film festival. Based on a true story of Claudiu Crulic that has gained a lot of publicity in 2008, the film consists of a mix of techniques including hand-drawn animation and animated photographs. They are of Crulic’s personal possessions – that he kept while imprisoned in a Polish prison after being arrested for theft, although he had supposedly been in Italy at the time. 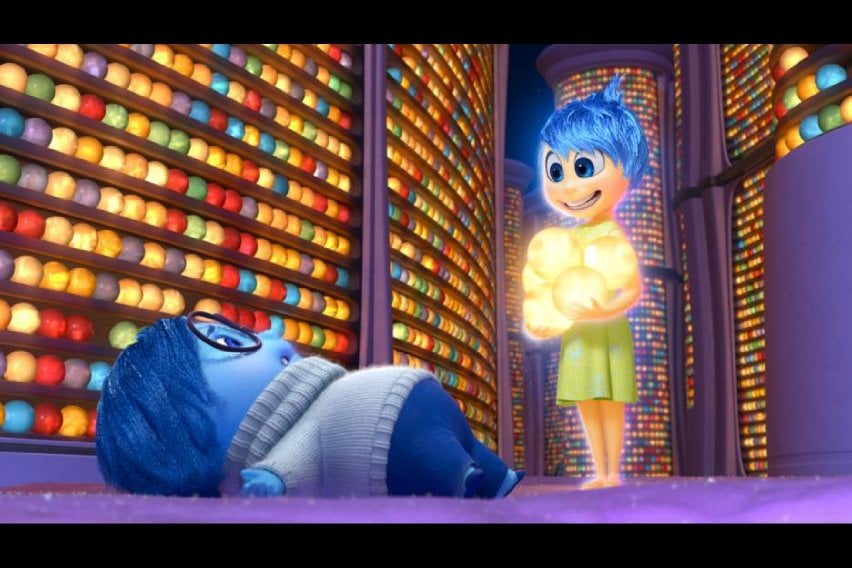 There’s something special about the pure feeling that animated films … 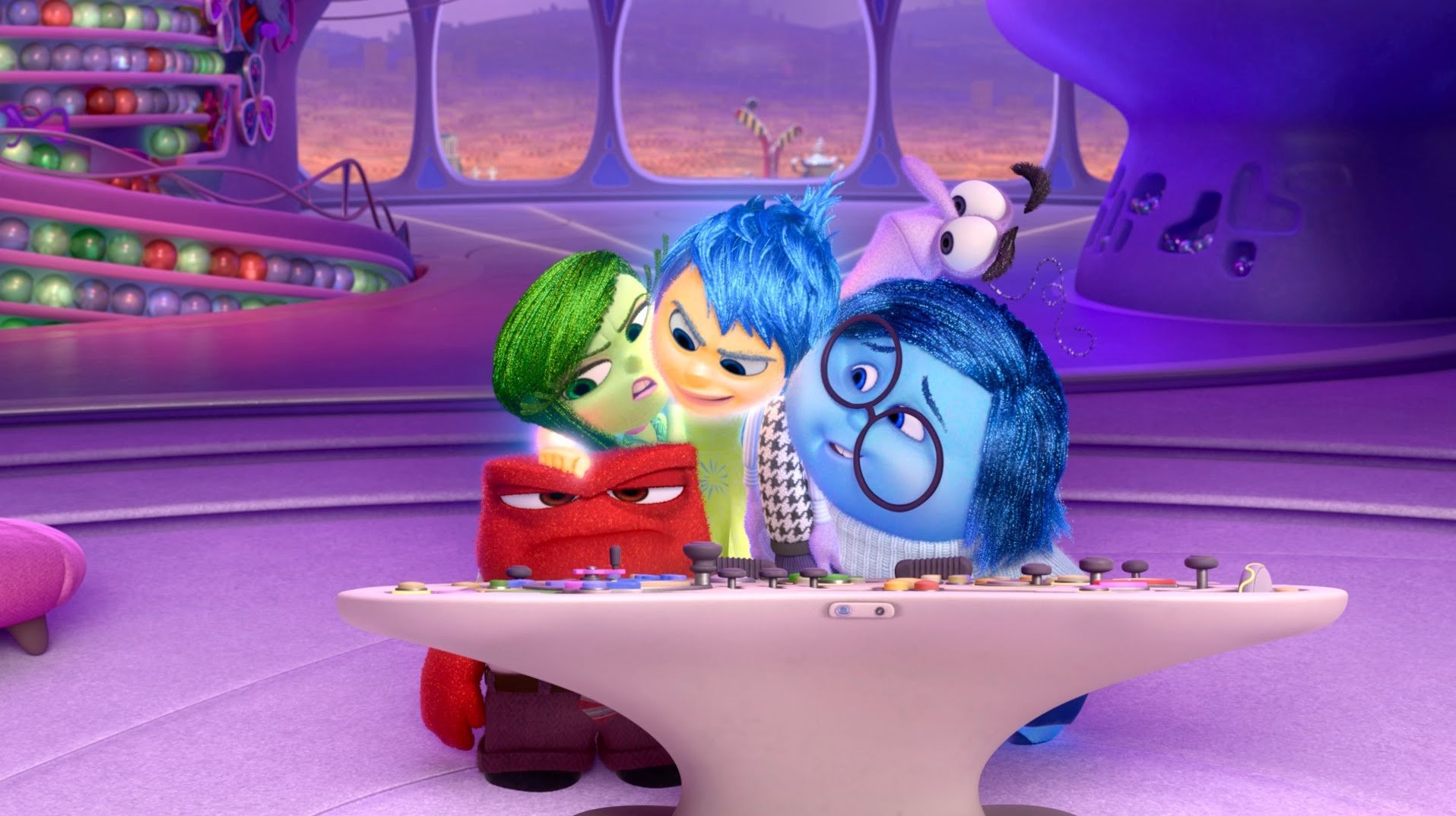 Don’t you even dare call it a “kid’s movie.” Animation …

‘Inside Out’, and why animation isn’t just kids stuff Read More » 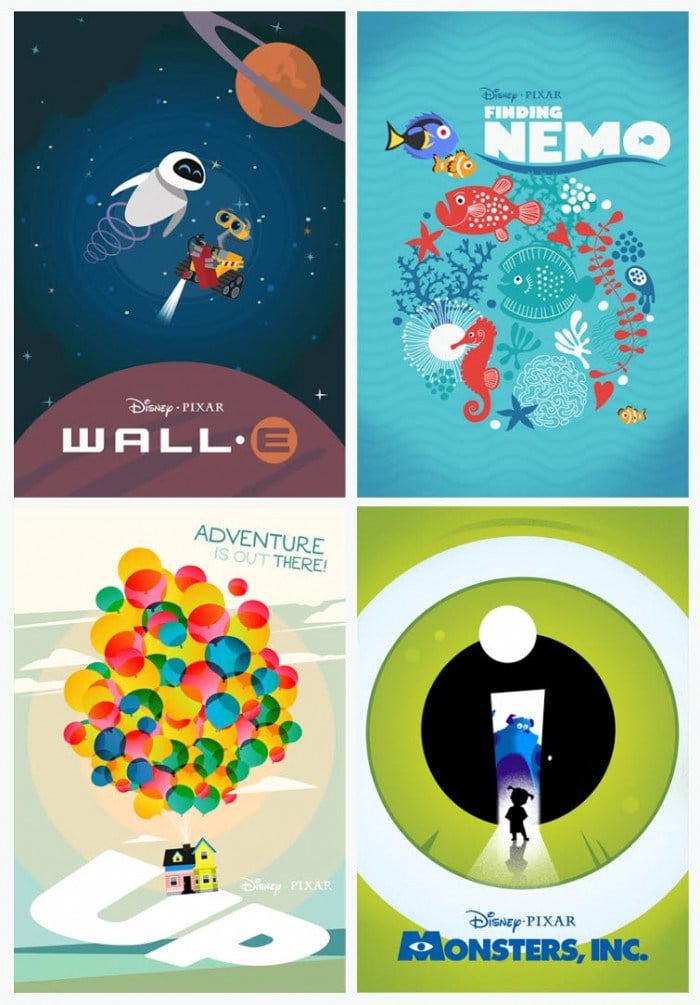 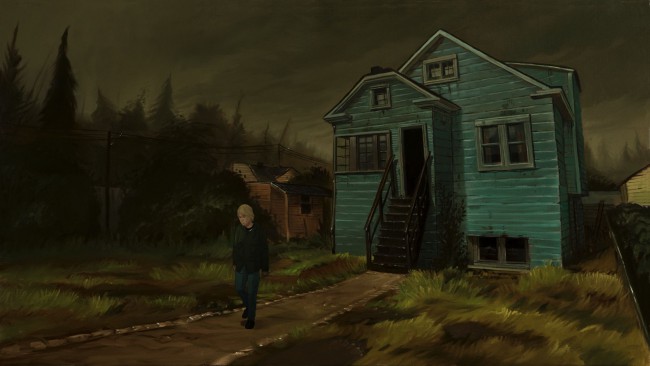 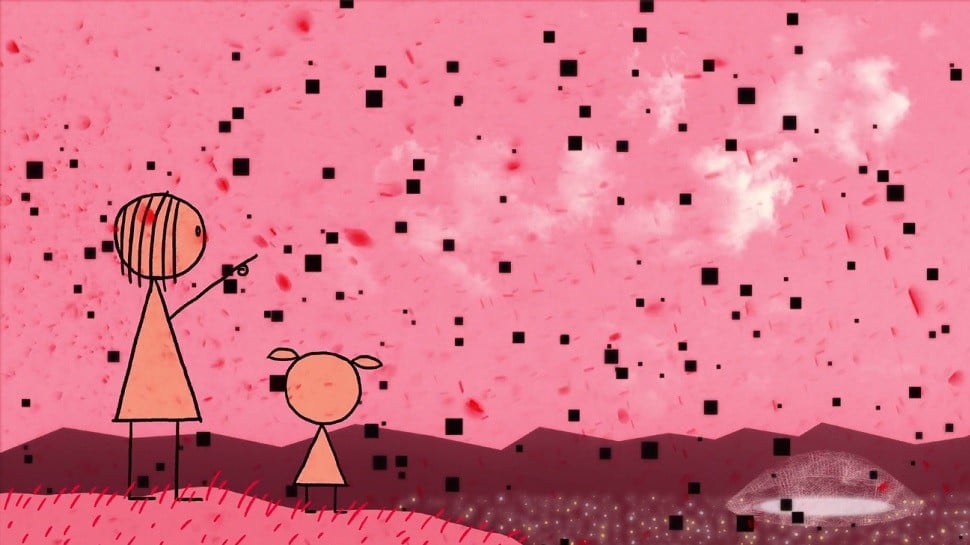 World of Tomorrow presents a sophisticated envisioning of a dystopian future, with a through line of existential sorrow, musings on memory, and occasional dark and playful humor. Young child Emily is at play one day when she’s interrupted by a clone of herself, who has traveled back from over 200 years in the future. The clone takes Emily on an existential journey through her own life and the life of Emily’s clones. 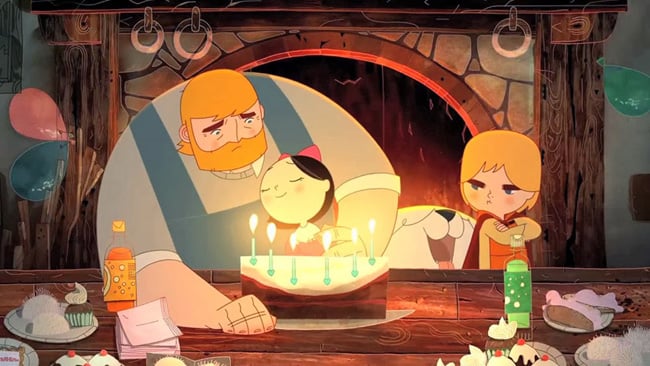 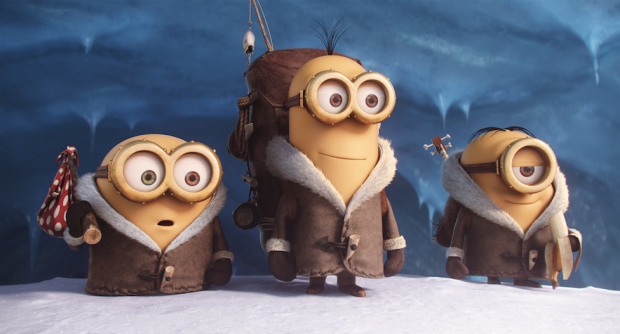 When discussing the Minions of the Despicable Me franchise, I’m …

‘Despicable Me’ spin-off ‘Minions’ gets a teaser Read More » 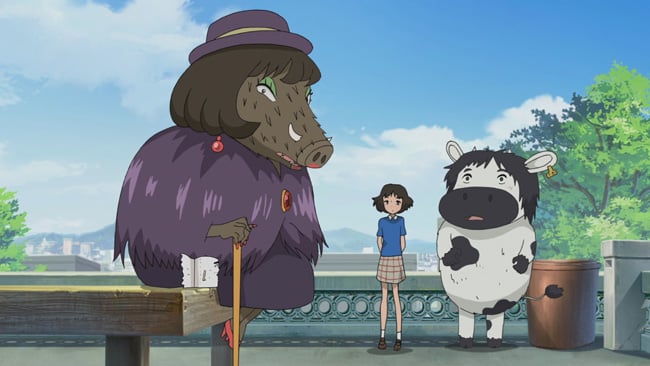 An orbiting satellite picks up a beautiful song being played on Earth. Moved by the song, and facing an eternity of lonely obsolescence thanks to the incoming fate of being replaced by new machinery, the satellite decides it wishes to find the source of the tune, and so crashes down to the planet below, where it promptly turns into a teenage girl able to fly with Astro Boy-like rocket feet and fire her arms as weapons. Meanwhile, the songwriter behind the ditty is broken-hearted and so has been turned into a cow, akin to the farmyard beast fate that has befallen other broken-hearted folk. This has led to him and others like him being hunted by a human villain who uses a plunger to extract their organs, as well an incinerator machine that is fuelled by the broken-hearted. Also, there is a wizard named Merlin who makes it his mission to assist the satellite girl and the cow, except Merlin has undergone his own transformation recently and happens to be a roll of toilet paper. 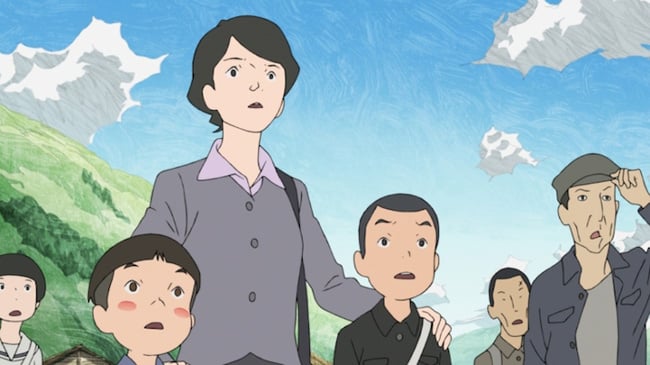 In its frequently sorrowful tale of young Japanese siblings struggling through the tail end or immediate aftermath of World War II, anime Giovanni’s Island faces seemingly inevitable comparisons to both Grave of the Fireflies and the Barefoot Gen features. Mizuho Nishikubo’s film, however, has a spirit all of its own, even if you can trace in it bits of those other films’ DNA, as well as notorious British anti-war animation When the Wind Blows, whose art style it resembles more than the likes of Studio Ghibli. It stands apart in offering a look at an aspect of Japanese history rarely explored in any art form to date, that of the Russian occupation of the island of Shitokan after Japan’s defeat in 1945, as seen through the eyes of two Japanese children among the residents whose lives are upended by the new rule. 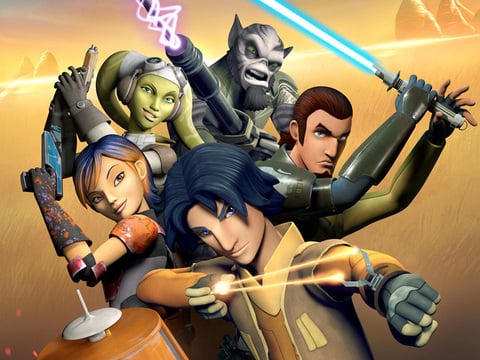 The panel started with footage from the show. The Ghost’s … 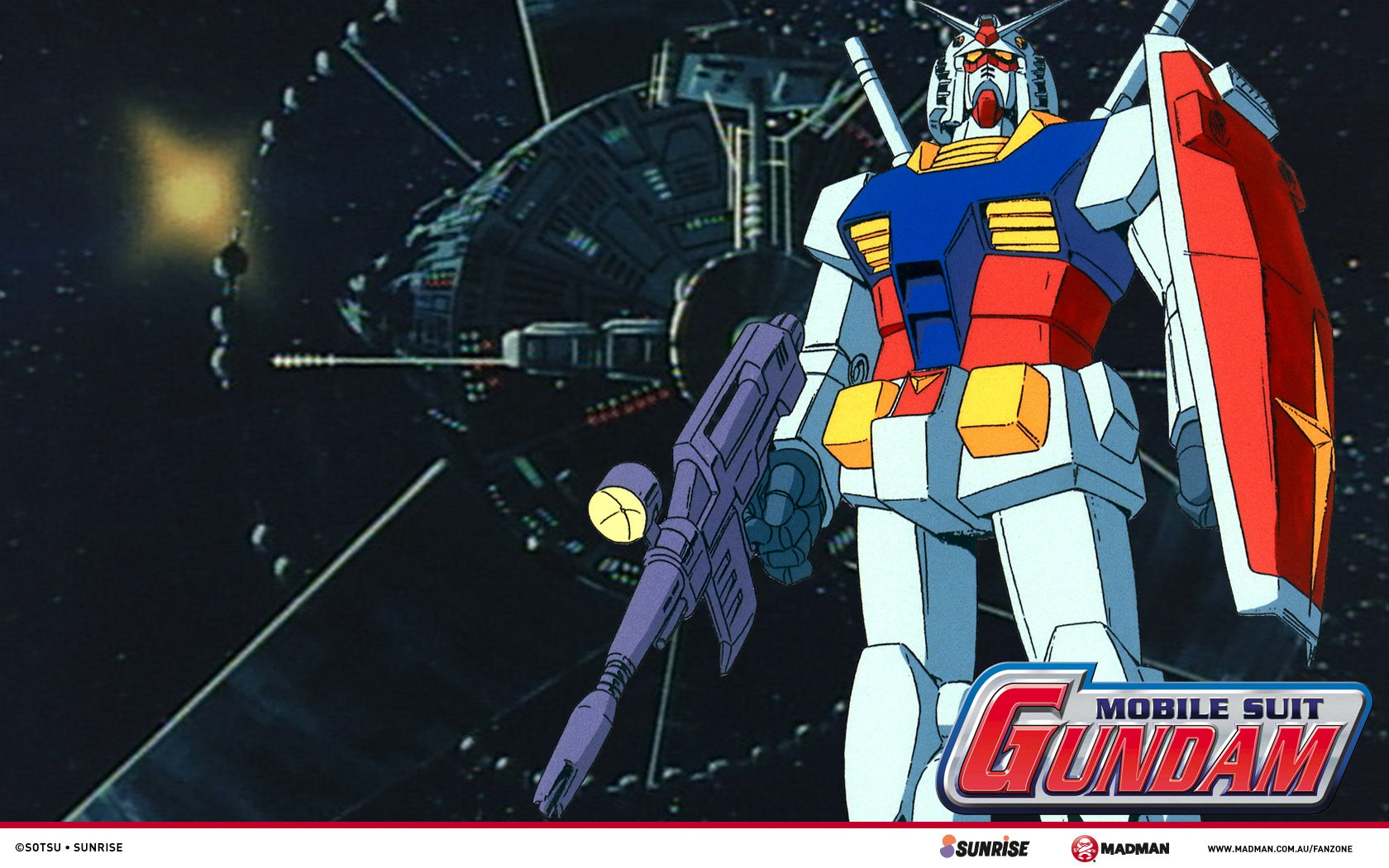 The Sunrise panel at New York comic con had a …