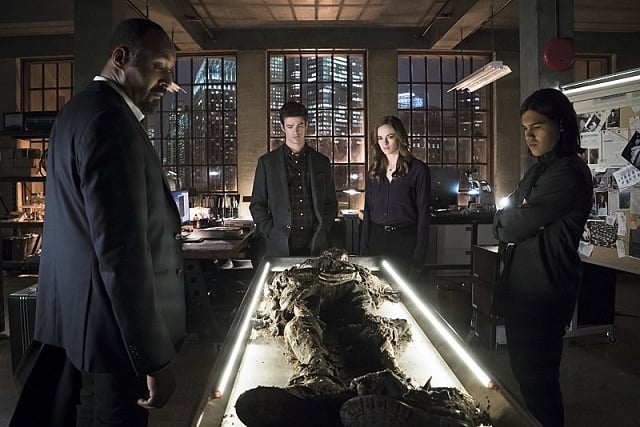 The Flash, Season 1, Episode 19: “Who is Harrison Wells”
Written by Ray Utarnachitt & Cortney Norris
Directed by Wendey Stanzler
Airs Tuesdays at 8pm ET on the CW

Barry has assembled his team to start figuring out how Harrison Wells could be the Reverse Flash.  The problem is that one member, Caitlin, is still unconvinced that Wells could possibly be behind all of bad things going on. Meanwhile, a string of crimes are being committed, with the suspect who’s caught on camera having no idea how their image ended up there.  With Joe and Cisco taking a trip to Starling City to investigate the Wells car crash, it is up to Barry, Eddie, and Caitlin to take on a new shape-shifting meta-human.

There is nothing like starting an episode with a fantastic little nod to the DC universe, as The Flash is seen entering Coast City with a welcome sign that says “Home of Ferris Airlines”.  To DC fans, this is a nod to the Green Lantern and Carol Ferris’ airfield.  Sadly, Barry isn’t there to see if the rumors of a crashing alien spaceship are true, he’s just in the city for some pizza.  Can’t solve a mystery without the best pizza in the west.

While everyone in the room is ready to go full steam ahead in finding out whatever details they can about Wells and his car accident, Caitlin is having reservations. It makes sense that, as a person who lost herself to grief, Caitlin doesn’t want to knock Wells just for acting different after losing someone important.  She needs hard evidence that Wells is up to something before she’s ready to fully commit to helping the group.

Caitlin is the star of this episode, as she wrestles with wanting to believe her friends but not being able to process that Wells could be a bad guy after all the help he has given her.  She was a wreck after the accelerator exploded, having lost her fiancé and life purpose, and Harrison was the one that kept her going.  The last thing she wants to do is ruin the reputation of the person she respects over a hunch, without any real evidence.

The villain this week is pulled from the comics, but this time, it is from the pages of Superman.  Hannibal Bates—yes, he was named for both Hannibal Lecter and Norman Bates, which is, as Barry says, just asking for trouble—is Everyman, a shape-shifter carrying out bank robberies posing as someone else.  It is a neat gimmick that works, but the development of the villain is, as usual with most, lacking.  He has a name, a power, and no real motive besides exploiting it for gain.  Nothing bad, but nothing worth noting either.  Certainly not the most exciting meta-human to pop up on The Flash.

The idea of the shape-shifter leads to the heroes being pretty stupid.  One example is when Eddie knocks on Barry’s door, only for Barry to be shocked and excited that Eddie was let out of custody.  Where is the moment of pause at seeing someone where they shouldn’t be, especially when Barry knows that there is someone on the loose who’s able to change their face and body?  Barry deserved that bonk on the back of the head.

What follows is a brief moment of not-Barry trying to hide in plain sight and use his charm to manipulate events towards his escape, namely following Caitlin to STAR Labs to prevent her from making the drug that would stop his powers.  To do this, he devises a clever plan of seduction.  In the gif-worthy moment of the night, not-Barry plants a kiss on Caitlin and her initial reaction of confusion is priceless.  The main takeaway from this, other than not-Barry crossing a line into the uncomfortable, is that Caitlin seems to be into Barry.  It is unclear if this is the reveal of an underlying crush and a set-up for a possible love triangle between Caitlin, Iris, and Barry in the episodes to come. 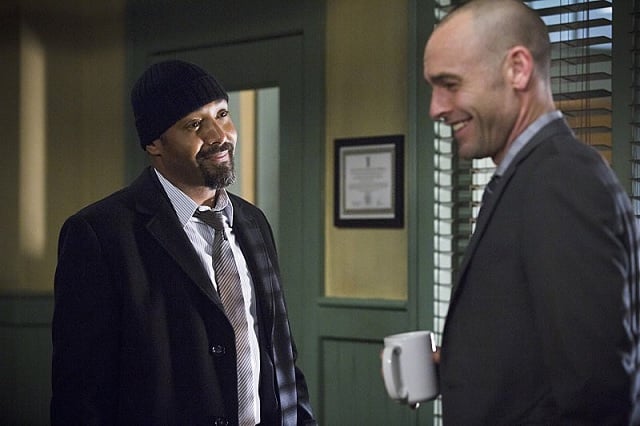 “All Star Team Up” showed how bad the Iris problem can be. In “Who Is Harrison Wells”, it is less of a nagging issue.  While Joe goes on and on about secrets protecting people in another city, Iris is hard at work trying to clear Eddie’s name.  And while everyone else rushes around trying to figure out how to stop the meta-human’s powers, Iris is the only one with the observational skills to see the one fundamental flaw in Hannibal’s copy.  If anything, it just proves the point that having Iris involved with the group, rather than being a separate entity, is a good choice.  She doesn’t have to be a damsel, she can help solve the weekly cases.

“All Star Team Up” brought Felicity and Ray Palmer to Central City, and “Who Is Harrison Wells” continues a crossover with Arrow, but in a smaller way.  Rather than the heroes partnering up, it is Joe and Quentin Lance from Starling City.  The show does miss a slight opportunity by bringing these two together, mainly in how they both feel about secrets.  Quentin is having a hard time trusting Laurel Lance due to what she kept from him, but Joe is sticking to his guns that secrets are keeping Iris protected.  Joe is asking for a slap in the face with his attitude about secrets, and Quentin could have been that wake-up call.  Sadly, it’s a missed opportunity.

“Who is Harrison Wells” doesn’t answer the titular question, but it does play on the idea that everyone is hiding something.  Wells is hiding his real identity, Barry is hiding his alter-ego, Joe is keeping secrets from Iris, and so on.  The only one to break this cycle is Eddie, setting an example for the rest that maybe “protecting” Iris isn’t going to keep her safe.  The question now is if Harrison Wells is going to be picking up on the fact that everyone is on to him.  His secret won’t last much longer, and when it is out, how will he respond? 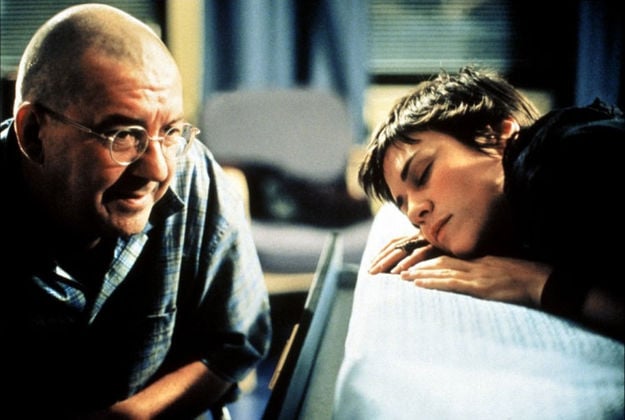 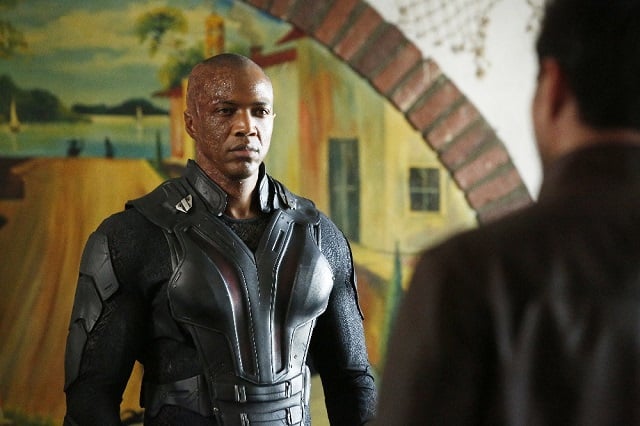