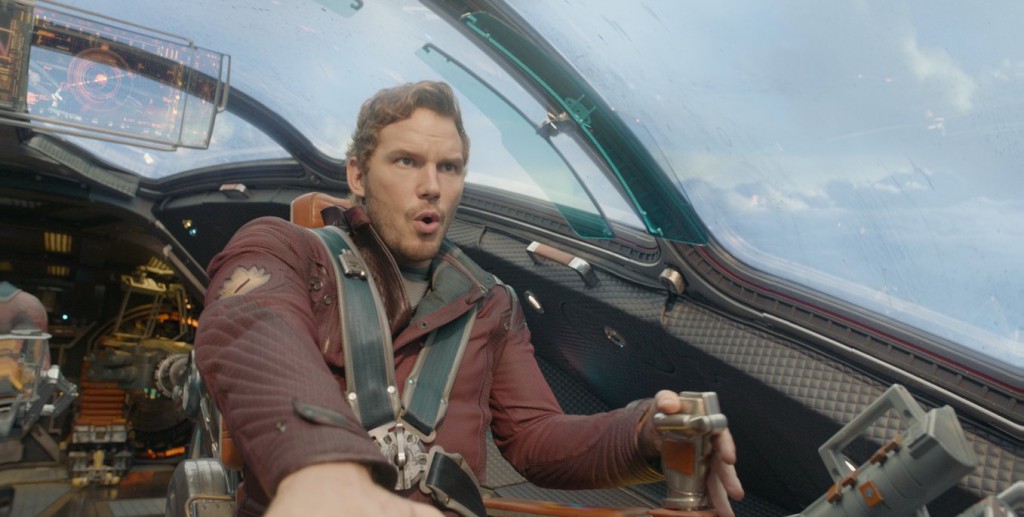 As if Chris Pratt doesn’t have enough giant tentpole films to deal with as he rockets his way to the A-list, the Guardians of the Galaxy star is now in talks to star in an actual Western, as opposed to a Western with dinosaurs or talking raccoons. Pratt is set to join a remake of Magnificent Seven, currently starring Denzel Washington, directed by Antoine Fuqua (Training Day) and written by John Lee Hancock (The Blind Side). An original draft of the script was originally being handled by True Detective‘s Nic Pizzolato.

Deadline reported Thursday that signing Pratt could be a big step in actually helping the film get made, with the remaining five cast members still to fall into place. Previously, Tom Cruise was rumored to be the lead, with Matt Damon, Kevin Costner and Morgan Freeman reportedly courted to join him. Although Pratt is no done deal either, as he recently turned down the part of Nathan Drake in Sony’s video game adaptation Uncharted.

The original Magnificent Seven is itself an American reimagining of Akira Kurosawa’s classic Seven Samurai (although, isn’t every action movie made since kind of a reimagining of Seven Samurai?) The John Sturges-directed film starred Yul Brynner, Steve McQueen and Charles Bronson. Deadline also points out that Pratt would play the part “Farraday”, and that it wouldn’t have individual stars stepping into the direct shoes of their predecessors.

In superhero news, the Deadpool movie looks like it will finally go forward with Ryan Reynolds reprising the role he played in X-Men Origins: Wolverine. Deadline reports Fox is closing a deal with Reynolds and that the star is sharing images from the project on social media. The wise-cracking, super assassin mutant is a cult favorite for his fourth-wall breaking tendencies in the comics, and a demo screen test several months back (watch it above) sent the Internet into a tizzy. Currently, the film is tentatively scheduled for February 2016, with X-Men: Apocalypse arriving in May of the same year.

On the smaller screen, Krysten Ritter (Big Eyes, Don’t Trust the B—- in Apartment 23) has been tapped to play Marvel character Jessie Jones for a Netflix original series of the same name. Deadline says the series involves a superhero struggling with PTSD who help other superheroes as part of her own private detective agency. Deadline also reports that the show will be a 13-episode drama and is rumored to star Mike Colter (The Following) as Luke Cage.

And finally, Benedict Cumberbatch is officially signed on to play Doctor Strange, news that was originally widely speculated back at the end of October and was unfortunately not confirmed when Marvel made their flagship announcement of new films. 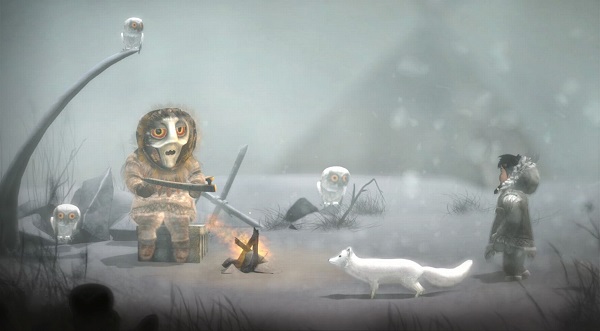 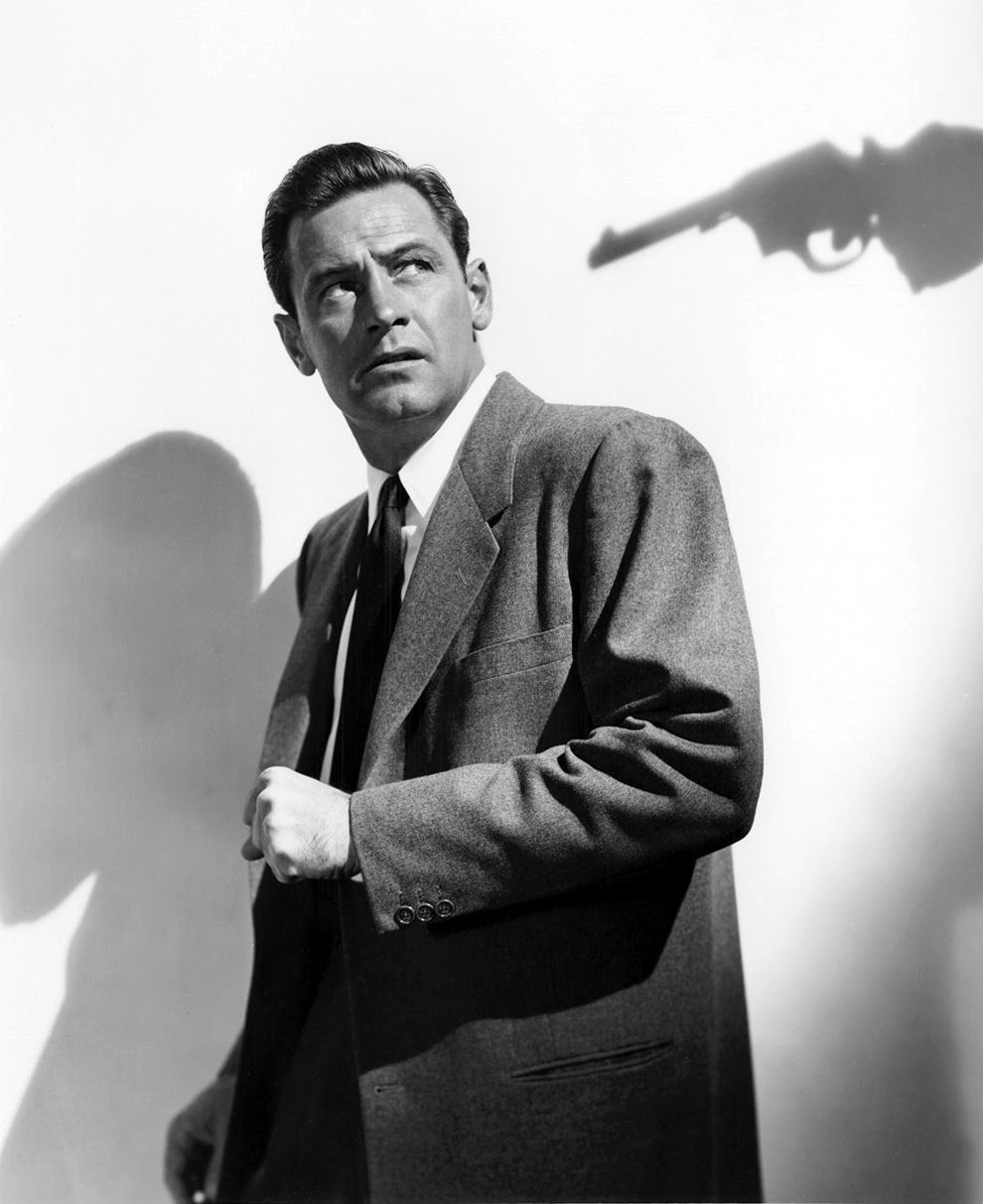