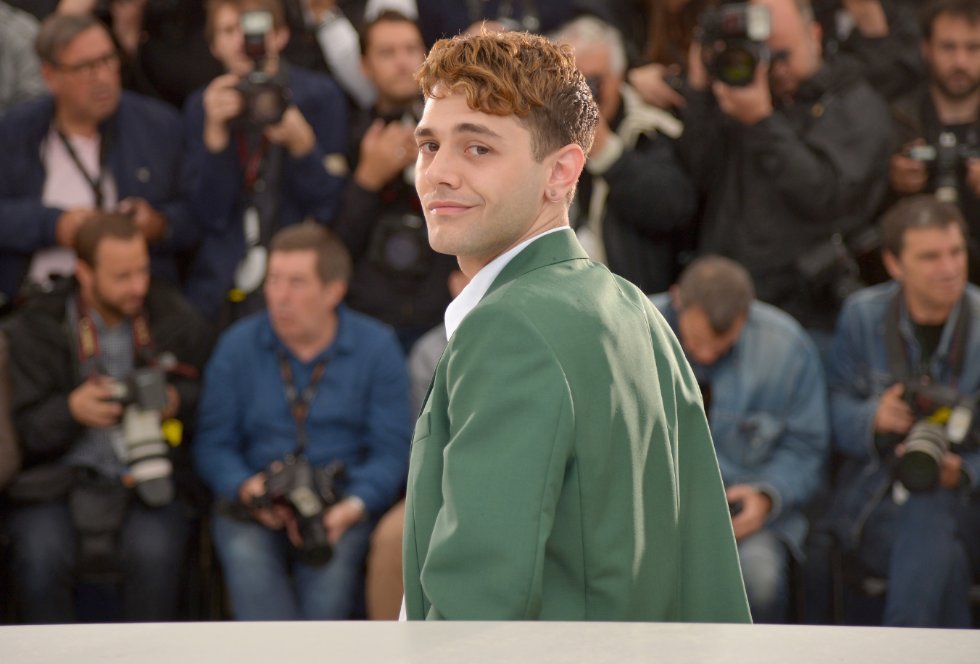 “Enfant Terrible” Xavier Dolan is on a current hot streak. His 2014 Mommy was one of our favorite films of last year, he’s currently on the Cannes Feature Film Jury headed up by the Coen Brothers, and he’s already teased us with news of a follow-up film, The Death and Life of John F. Donovan starring Kit Harrington and Jessica Chastain.

In a surprise move however, Variety is reporting that his next film will not be John F. Donovan but will be the adaptation of a play, It’s Only the End of the World. Already, the cast looks impressive, with Marion Cotillard, Lea Seydoux (Blue is the Warmest Color, Spectre), Vincent Cassel (Child 44), Nathalie Baye and Gaspard Ulliel all lining up to take part. It’s Only the End of the World will start filming next month, presumably after finishing up with Cannes.

“The shooting for John F. Donovan has gotten me really excited but it’s not going before next fall, and I want to be on the ground again before we power the Donovan machine,” Dolan said in a press release via Deadline. “I thought It’s Only The End Of The World could very well bridge the genre chasm between Mommy and John F.”

The play on which the film is based is written by Jean-Luc Lagarce and tells the story of a writer, who after being estranged from his family for 12 years, returns home to tell them he is dying of a terminal illness. 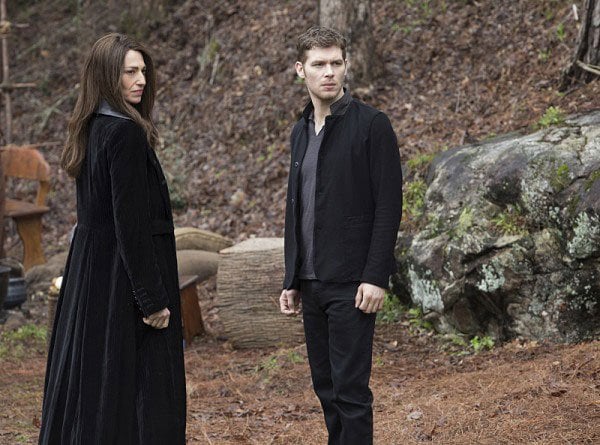 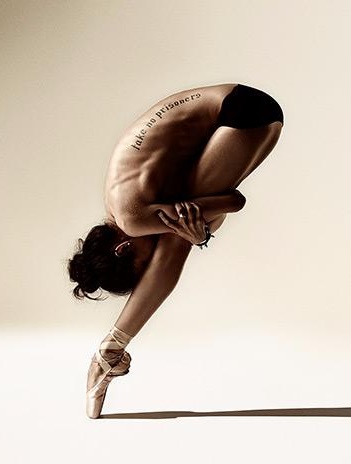