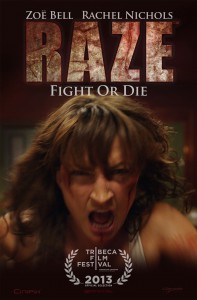 As far back as Enter the Dragon – in other words, for as long as American movie studios have been making martial-arts films – the concept of the tournament has been an important one. It has become even more important in the last decade, as tournament-style fighting games (which were themselves inspired by Enter the Dragon) gained popularity and in some cases inspired movie adaptations of their own. The new film Raze, which premiered this week at the Tribeca Film Festival, has the same structure as many of those films and games, but it can’t quite decide if it is their kindred spirit or not.

The concept is simple: fifty women are kidnapped from their normal lives and held in some unknown location, forced every day to fight each other to the death until only one remains. If they refuse to fight, or if they die, the shadowy syndicate behind the kidnappings will murder their loved ones; the tournament winner will supposedly be set free. Most of the women have some sort of fighting training or experience, but Sabrina (Zoe Bell from Death Proof and the web series Angel of Death) has the skills and military pedigree to make it to the end … though she still has to win a lot of fights to get there.

It’s to the film’s credit that it fully develops the emotional consequences of that setup. Too many movies, and especially video games, do the same with little more than hand-wavey explanation: “yeah, kidnapped mom and dad, gonna kill ’em if we don’t fight, whatever.” So even if Bell isn’t the greatest actress in the world, at least Raze is honest enough to give Sabrina a legitimate struggle with the impossible choice between murdering a total stranger and allowing her daughter to die. And, to be fair to Bell, she’s gotten much better recently – she may never be Meryl Streep, but she’s perfectly good for this material. 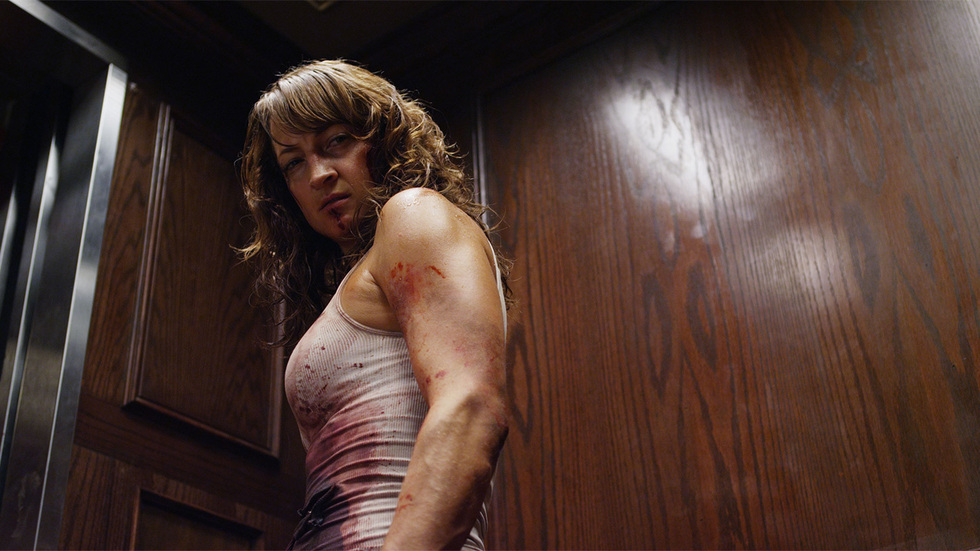 However, Raze doesn’t have any intricately choreographed fight sequences, which poses the question: what sort of movie is this? It has the plot structure and title cards (“Sabrina vs. Jamie”) that a tournament-style martial-arts film would have. However, a martial-arts film would stylize the choreography and differentiate between the fighters’ styles in order to make them interesting characters. Aside from a couple of brief dalliances with jiu-jitsu, Raze does not do that; most of the fights in this movie are decided simply by one woman pounding another woman’s face until it becomes a bloody mess. How does one employ the supreme martial-arts talents of Zoe Bell, only to give her so few chances to show them off?

Raze seems closer to a straight exploitation picture, with its extreme violence and bare-bones backstory. Although there is no sexual component to the film, there nonetheless seems a fetishistic component to the ways that the various female characters in this movie are beaten up. (That’s why it would be better to stylize the fighting in a martial-artsy way – such touches help remove that fetish feeling.) If this is not a martial-arts film, nor a horror film or a thriller, why exactly would anyone watch it except to see attractive women getting brutalized?

Raze aspires to have a greater message than mere exploitation. Both a pre-film title card, and the film’s website, devote space to messages about how many women go missing every day in real life. There’s also Sherilyn Fenn as one of the leaders of the syndicate, claiming that forcing the fighters to battle will empower them. But those sorts of messages go down easier when stylized, such that an elaborate kung-fu battle would have done better than simply having one woman smash another’s skull against a brick wall. As good as Zoe Bell is at skull-smashing, 90 minutes of it can become tiresome. 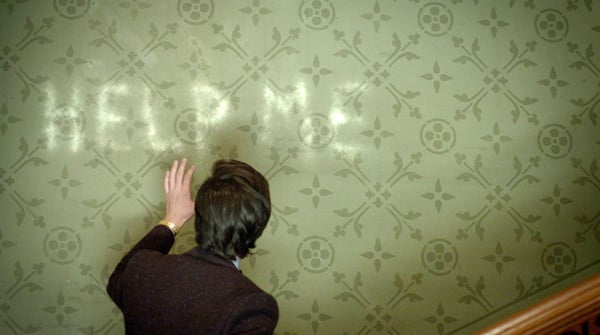 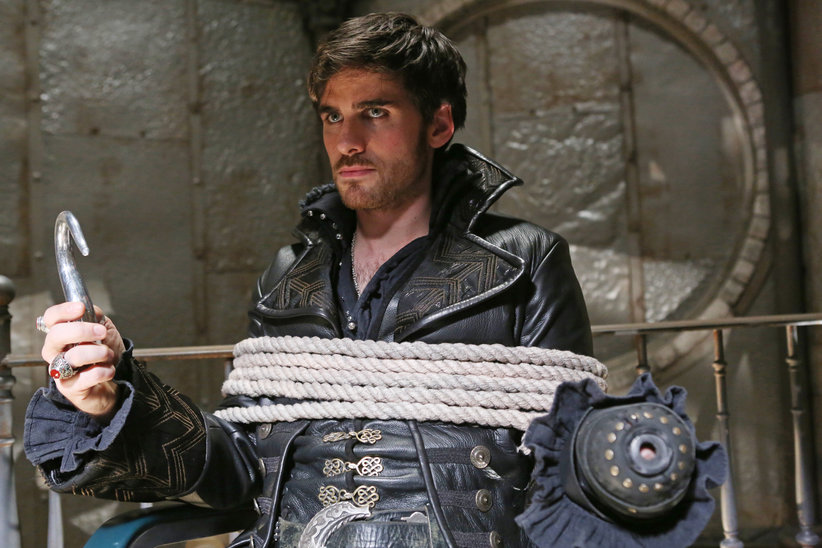