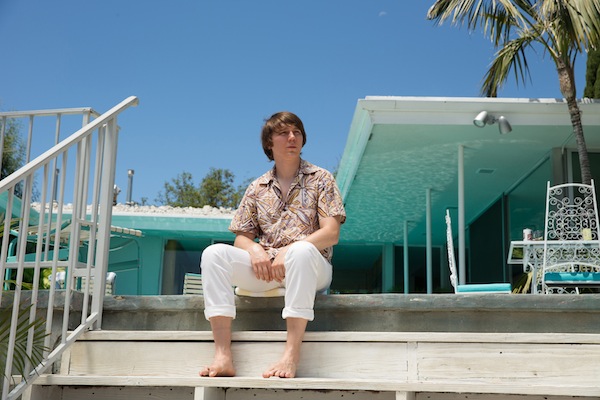 In the recent film Love and Mercy, a studio musician recording during the Pet Sounds sessions explains to Brian Wilson (Paul Dano) that he’s broken a fundamental rule of music, in that it sounds wrong if you have one person playing in one key and another instrument playing in another. “It sounds right in my head,” he replies.

Back in September, Scott Tobias wrote in The Dissolve something of a manifesto about biopics, “Five simple rules for making biopics about geniuses”: (1) Don’t try and tell a person’s entire life story, (2) show us, don’t just tell us why they’re a genius, (3) don’t tell a genius’s story just because he or she was a great person, (4) find a compelling visual style that matches their genius, (5) and “find the saint in the asshole, find the asshole in the saint.”

Music biopics however are a genre unto themselves, and like during the Pet Sounds sessions, they have additional rules that can be followed or mended. Bill Pohlad’s Love & Mercy is a fine example of the form, and it follows many of Tobias’s rules by jumping past The Beach Boys’ surf pop rise to stardom, by working through Wilson’s creative process, and by contrasting Wilson’s younger genius with his later in life (John Cusack) madness.

How then do you make a music biopic sing? Here are a few music notes: 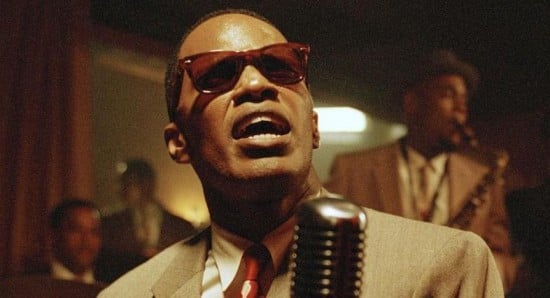 There’s an old story about a virtuoso child prodigy who sat down at the concert pianist’s piano and performed the score in front of him flawlessly. After the show, the pianist said to the kid, “You know how to play the notes, but not the music.”

Music biopics love to cycle through the greatest hits of their genius, but they’re often just musical performances by talented copycats, rarely an inside look into the actual musical process. If you watched the acclaimed Ray Charles biopic Ray, you’d believe that the man was a hit machine who had the music in his bones and just let it coarse through his fingers onto the piano. His Atlantic Records producers even tell him when he earns his first hit “What’d I Say”, “No one has ever combined R&B and Gospel before!”

But to echo Tobias, why just say Ray Charles’s music is groundbreaking and innovative when you can show how he got there? Pohlad stages a whimsical sequence in Love & Mercy where Wilson brings dogs and farm animals into the studio and beacons them to “sing” out and earn the album’s title, Pet Sounds. Not only is it an authentic recreation of rock history most are unfamiliar with, the joy of the scene is like music to our ears.

Make it About the Songs

All of Ian Curtis’s lyrics have a lot of personal baggage, perhaps more than most songwriters, but when Curtis (Sam Riley) records those words in a sound proofed studio in Anton Corbijn’s Control, they feel painfully intimate and immediately reveal just how alone he is. Corbijn’s minimalistic black and white cinematography amplify Curtis’s anguish, and the recording scene flows naturally from a powerful confrontation between Curtis and his wife (Samantha Morton) regarding his mistress. Corbijn exemplifies so much about Curtis through his music without making a heavy handed point about it, from Curtis raising the immediacy by adding an apostrophe “s” to “She’s Lost Control” to his herky-jerky stage dancing embodying his epileptic demons off stage.

So many music biopics ignore the content of the music and have their performances serve only as set pieces between the rest of their story. Walk the Line has numerous magnetic performances but the drama is all off stage. James Brown’s music is full of sex, but Tate Taylor’s Get on Up all but ignores it in place of a racial history background.

Or DON’T Make it About the Songs

The other side of the coin to the last rule is that, even in the case of Joy Division, these late ‘70s Brits weren’t constantly brooding misanthropes, even though their songs tell a different story. Corbijn gets great humor and edgy, pissant attitude from the band’s manager (Toby Kebbell) and when Curtis looks a TV producer in the face and drops a wonderfully worded note reading “Joy Division You C***”.

Similarly, Todd Haynes and I’m Not There. virtually did away with Bob Dylan’s more than well known discography and conveyed the phases of his musical trajectory through six different cinematic styles and performers. A performance of “Maggie’s Farm” starts as a brief fantasy in which the band fires machine guns into the crowd, telling us all we need to know about how Dylan’s early folk followers rejected his turn to rock ‘n roll. Those movies that lean too heavily on making a point about the song and the time in which it was written risk pandering. 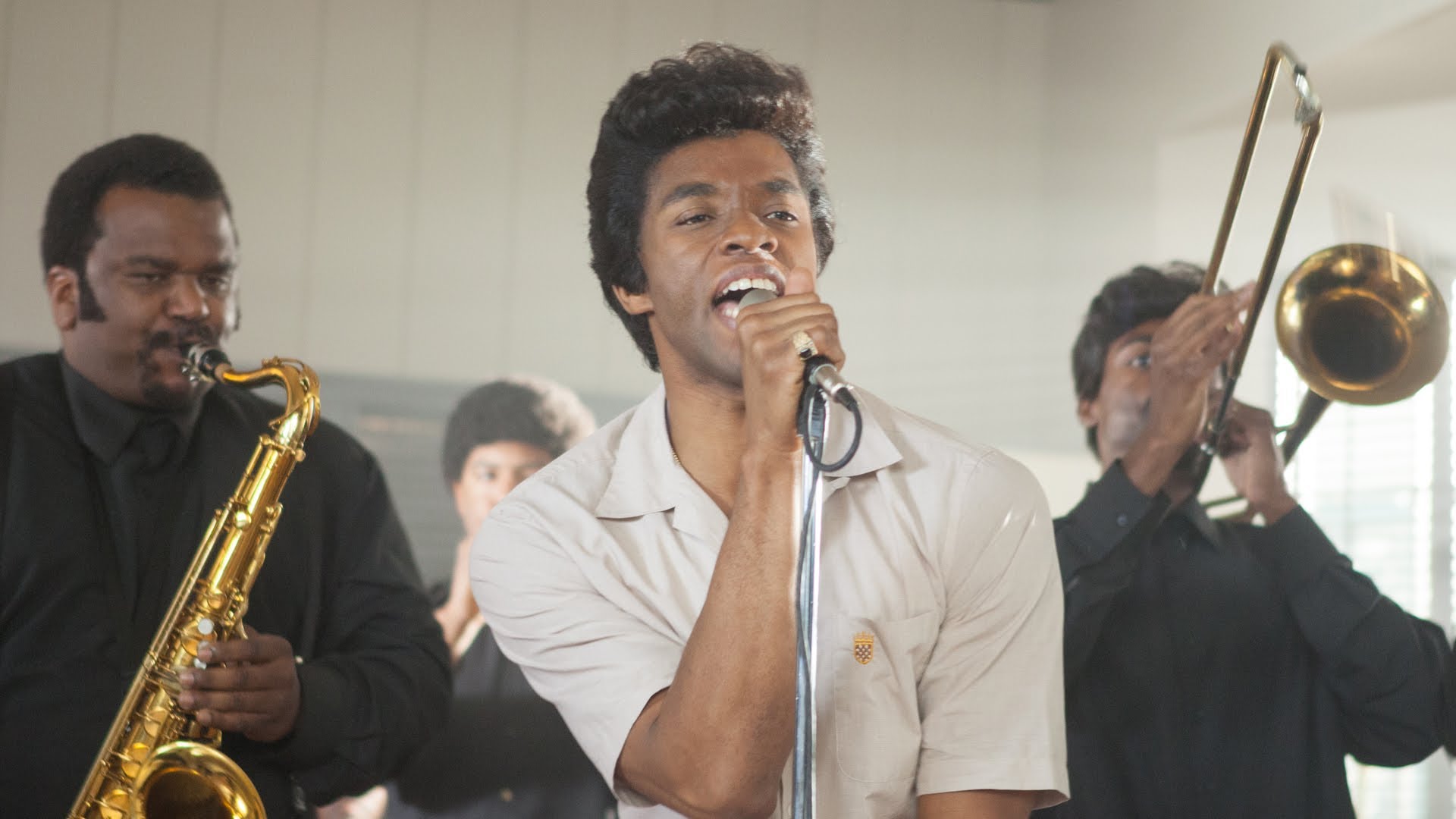 Cool It With the Name Dropping

All biopics, not just music biopics, love to play with what the audience knows as a moment of fan service. But music biopics are often rolling in those rock history Easter eggs. Ray Charles steps off a bus and immediately meets Quincy Jones. Brian Wilson’s band mates make note that “Paul McCartney says Pet Sounds is the best album ever released”. James Brown even walks past a dressing room with The Beach Boys before snubbing The Rolling Stones and a look-alike Mick Jagger on stage, if only because Jagger was actually a producer of Get on Up.

Even Corbijn has some fun in this department, with Curtis going to see a band at a small nearby club, only for Corbijn to take us outside after the show and frame a big, low angle profile of Curtis in front of a giant marquee reading: Sex Pistols. This example is a more modest form of winking at the camera, avoiding some of the cloying tone that could creep in whenever a director chooses to include a device like this. But Corbijn even asks us to do some heavy lifting, denying us the obvious scenes regarding the band’s rise to fame or a single line with the cliché phrase, “This song is off the charts!”

Avoiding the obvious montages of stardom and rock star success can help filmmakers dig past the surface level history of their star. And it’ll help with movies about Miles Davis, Frank Sinatra, Jimi Hendrix, Carole King, Tupac Shakur, and maybe someday Janis Joplin all potentially on the horizon. 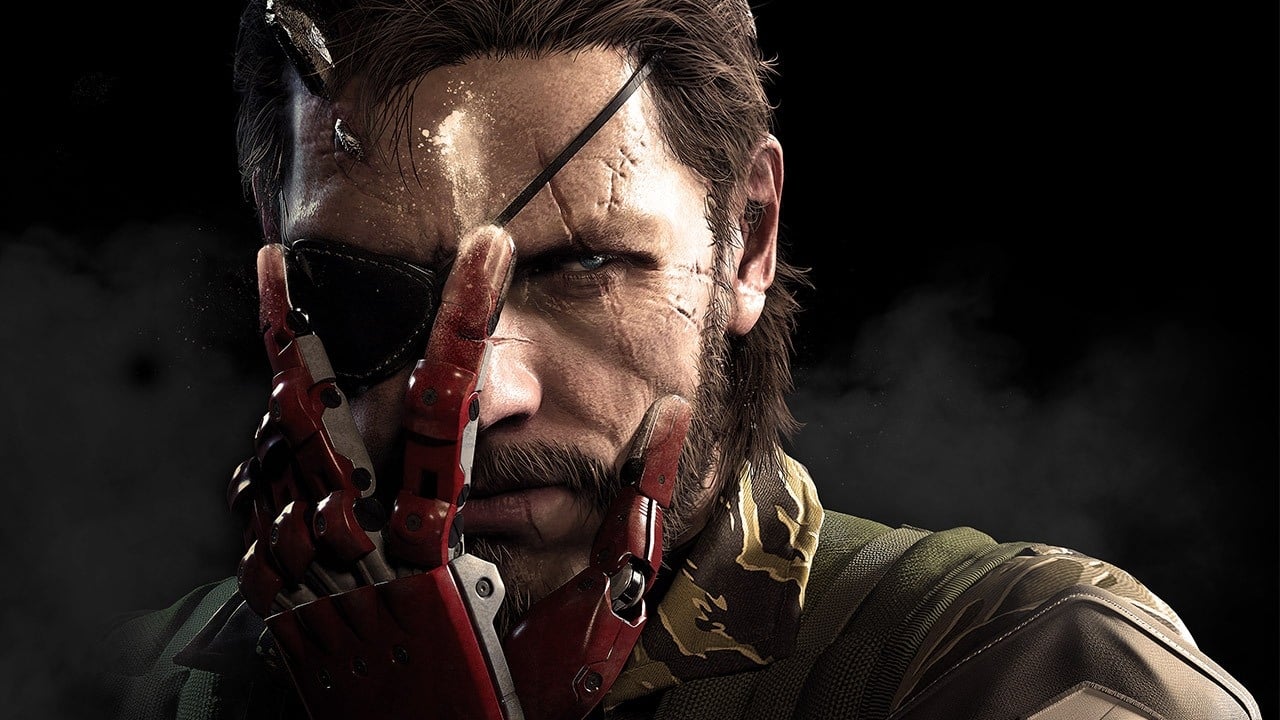 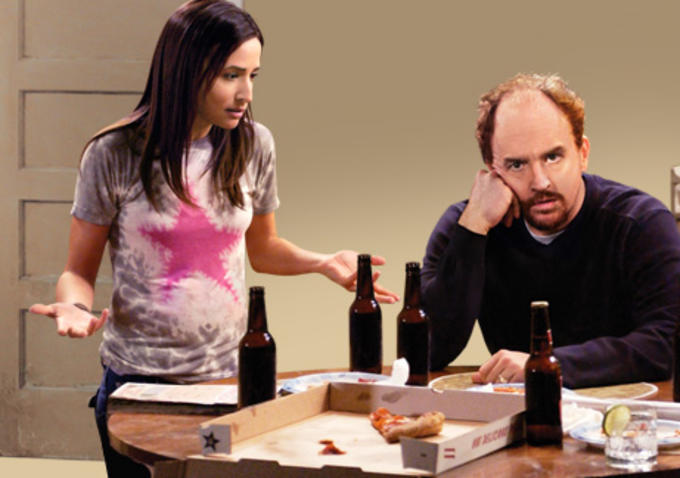