A feature film runs anywhere from 40 minutes to 60 minutes and longer. The Academy of Motion Picture Arts and Sciences, British Film Institute, and American Film Institute put the run time at 40 minutes. The Screen Actor’s Guild puts it at 60 minutes or longer.

However, there is no actual standard.

What is the Longest a Regular Distribution Film Can Be? 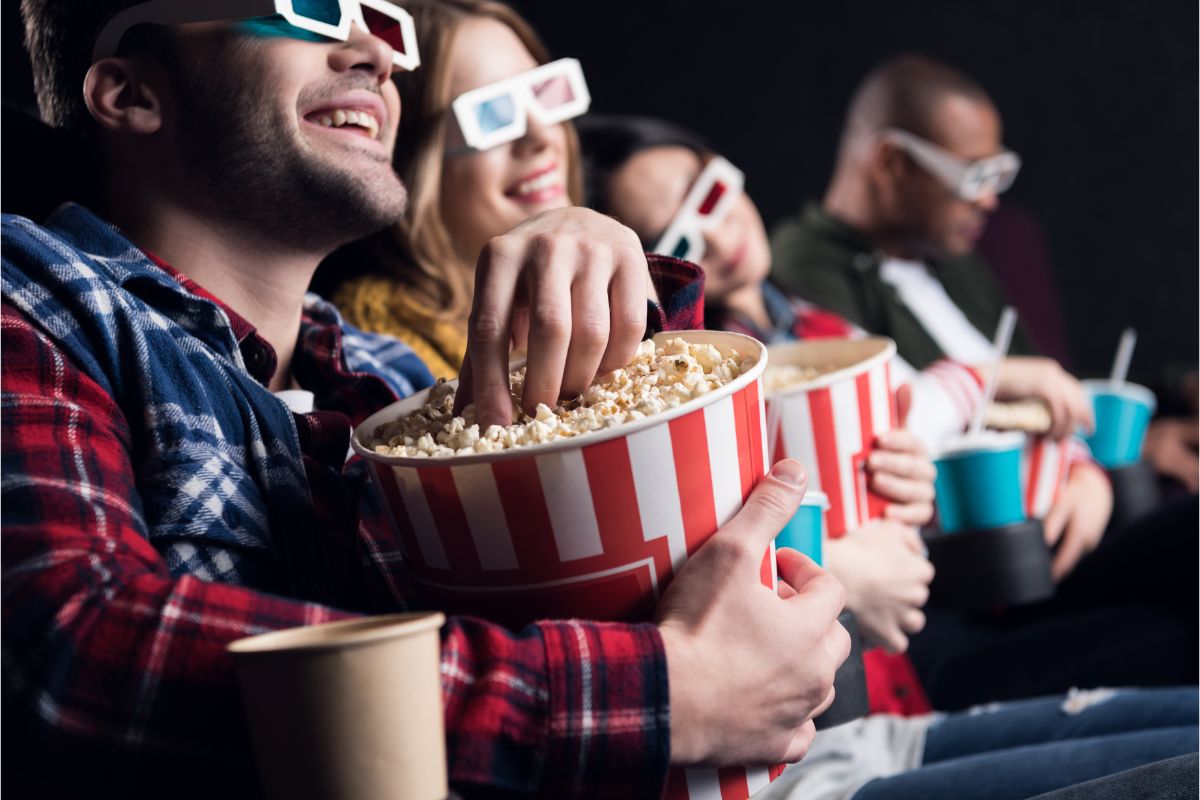 What is the Shortest Feature Film?

What is the Longest Feature Film Ever Distribued? 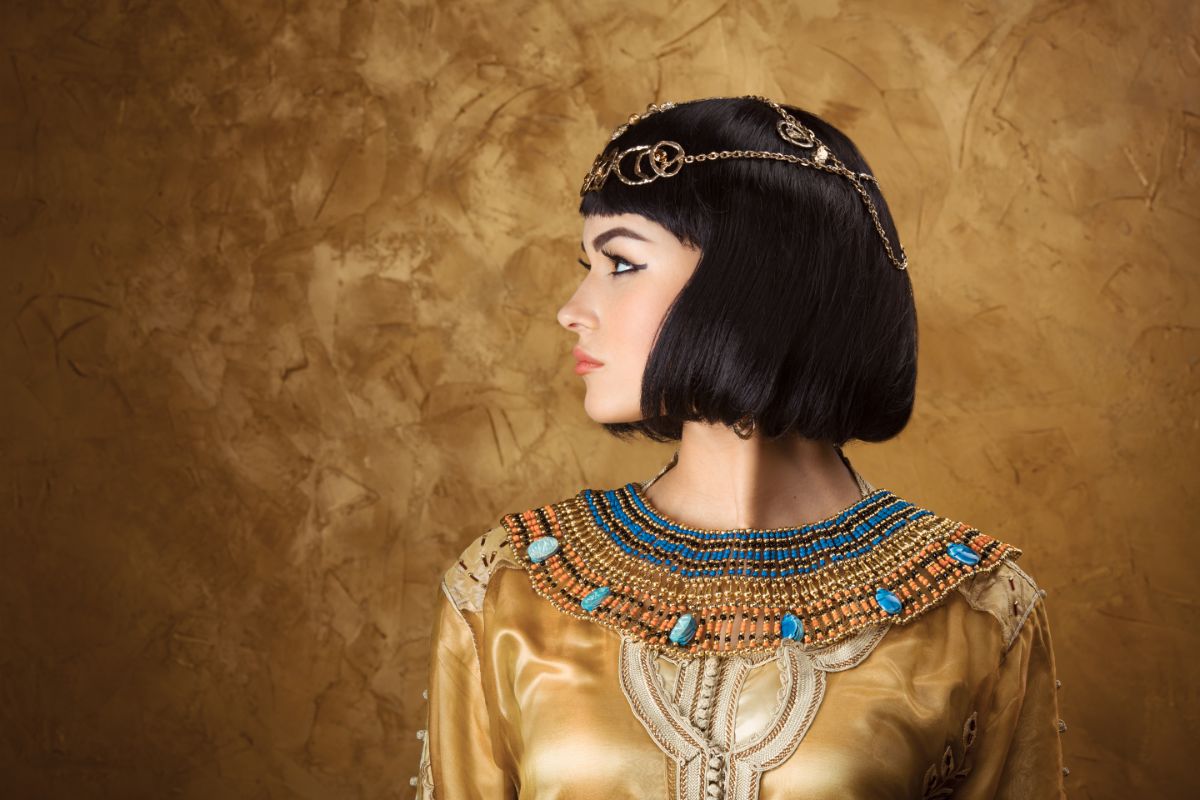 One of the longest-running live-action feature films is Cleopatra (1963), which runs at 248 minutes. The longest running animated feature film is In This Corner (And Other Corners) Of The World, which runs 168 minutes and was released in 2016.

What is Counted in the Run-Time of Feature Films? 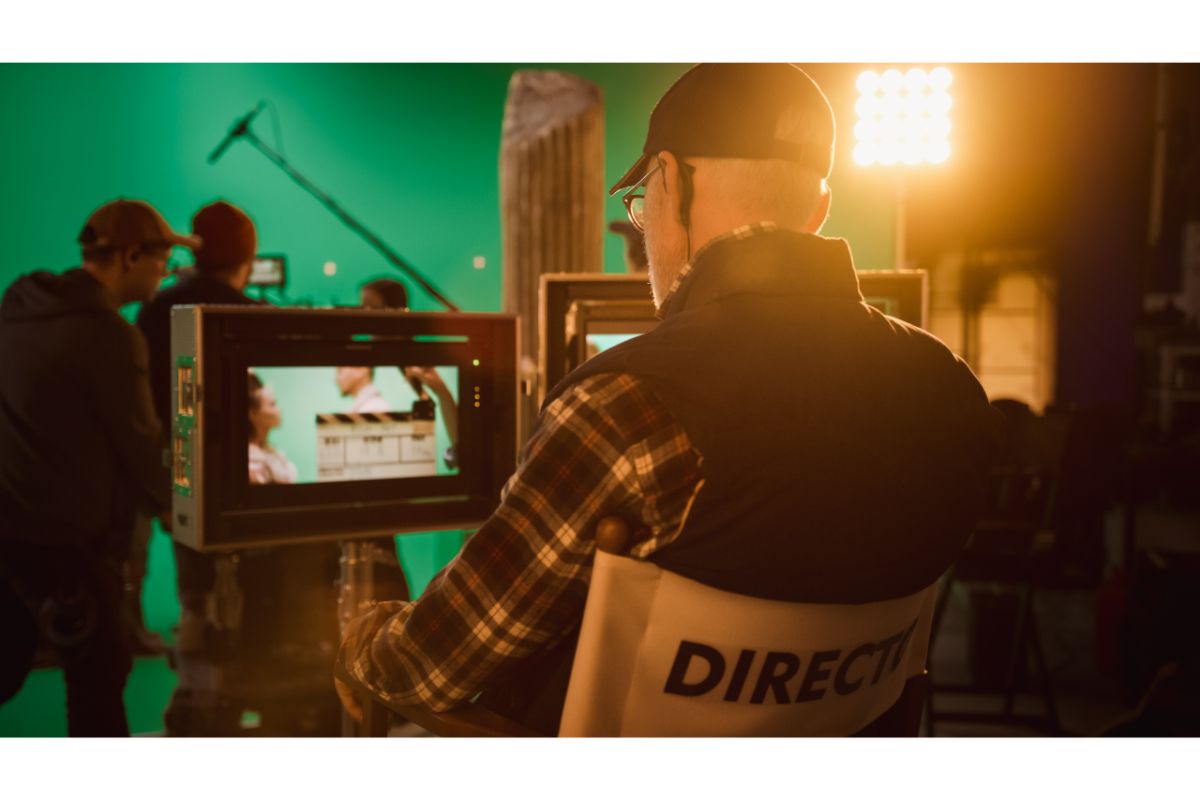 The beginning credits, film, and ending credits all count into the run time of a feature film. However, there are some films that do not include the credits in their run time. This is usually up to the distributor or the film’s director.

What is the Maximum Length of Time of a Movie?

The longest most movies will run is about two hours. However, there are some that run longer, such as epics and marathons. These movies can be up to four hours or more. The length of a movie is usually determined by the distributor or the film’s director.

See also  Survivor 26.12, “The Beginning of the End”: Two contenders exit, and one’s a big surprise

The average feature film runs between 90 minutes and 120 minutes. However, there are some that are shorter and some that are much longer.

How Long Does it Take to Distribute a Film? 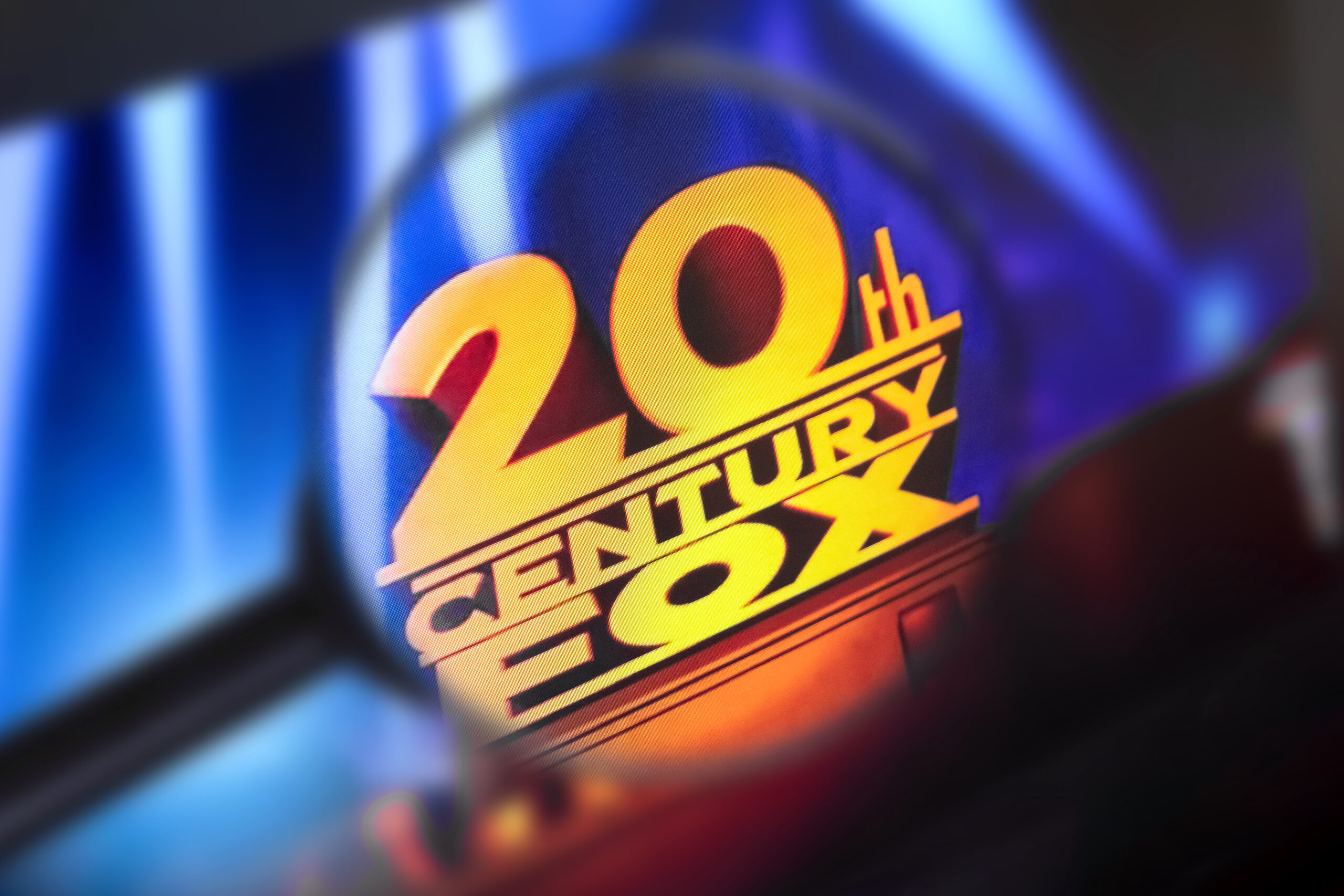 How are Movies Distributed to Theaters? 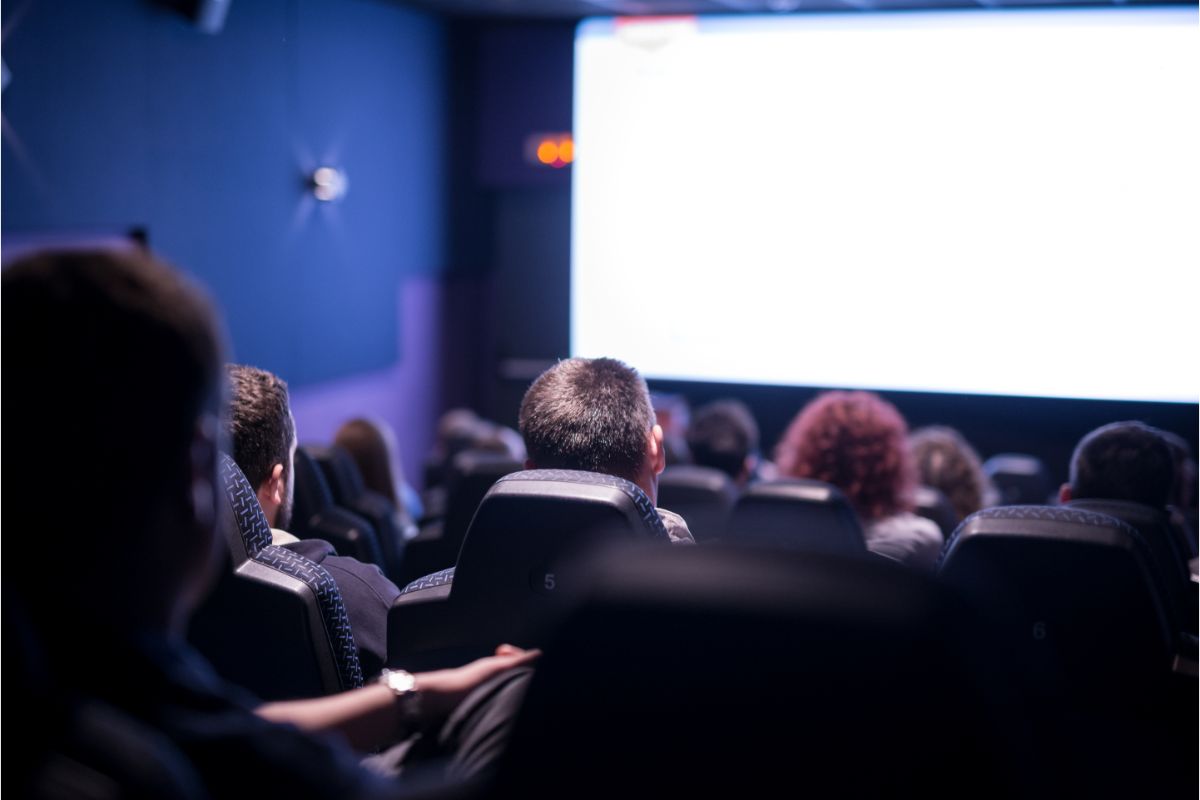 Related: Do Movie Theaters Pay the Studio or Producer To Show a Movie?

There are two types of film distribution: wide release and limited release.

Wide release is when a film is distributed to many theaters across the country. This is the most common type of distribution.

Limited release is when a film is distributed to only a few theaters in a specific area. This is less common than wide release.

How Movies Get Distributed 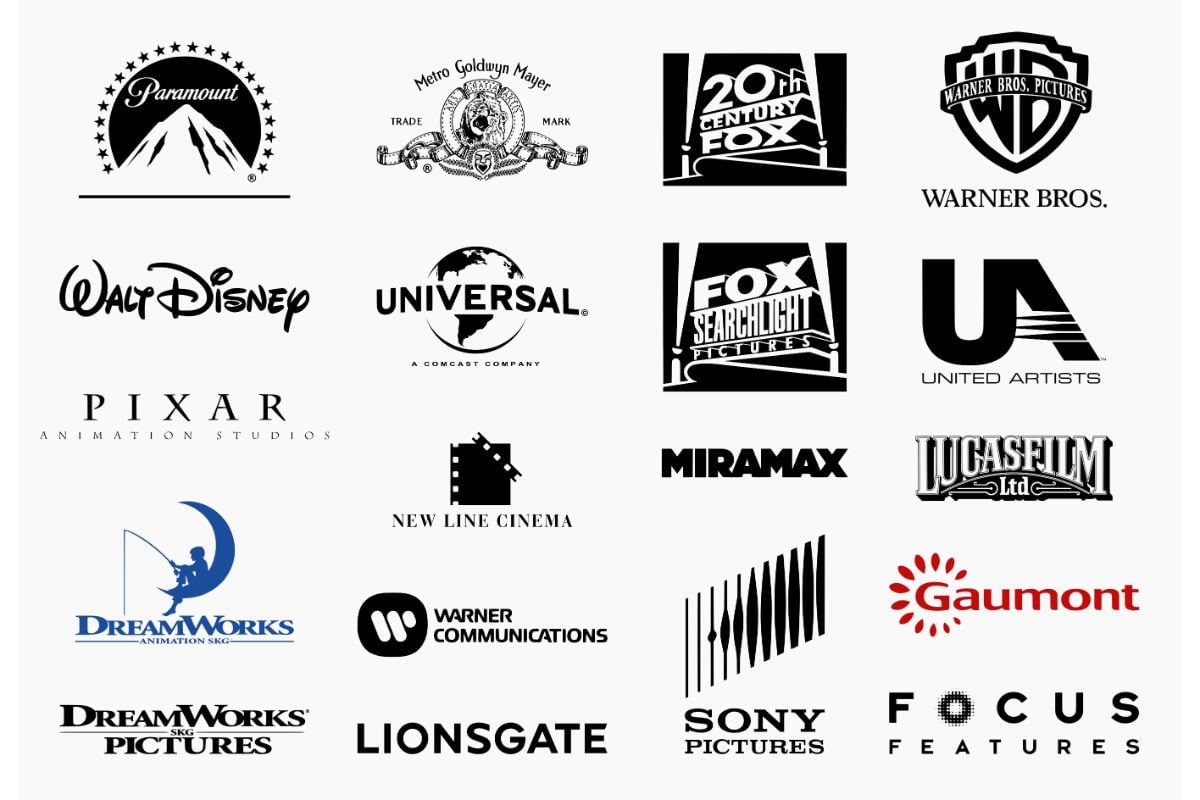 If a movie has a major star or is backed by a popular studio, it is more likely to be distributed.

The two parties involved will discuss terms and come to an agreement. It will either be leasing or profit-sharing.

In a leasing deal, the distributor will lease the film to the exhibitor for a set period of time. The exhibitor will then keep all of the profits from ticket sales. This type of deal is less common than profit sharing.

After the terms have been agreed upon, the distribution company will send copies of the film to the theaters that have agreed to show it. The theaters will then show the film to audiences.

Why is There a Theatrical Window? 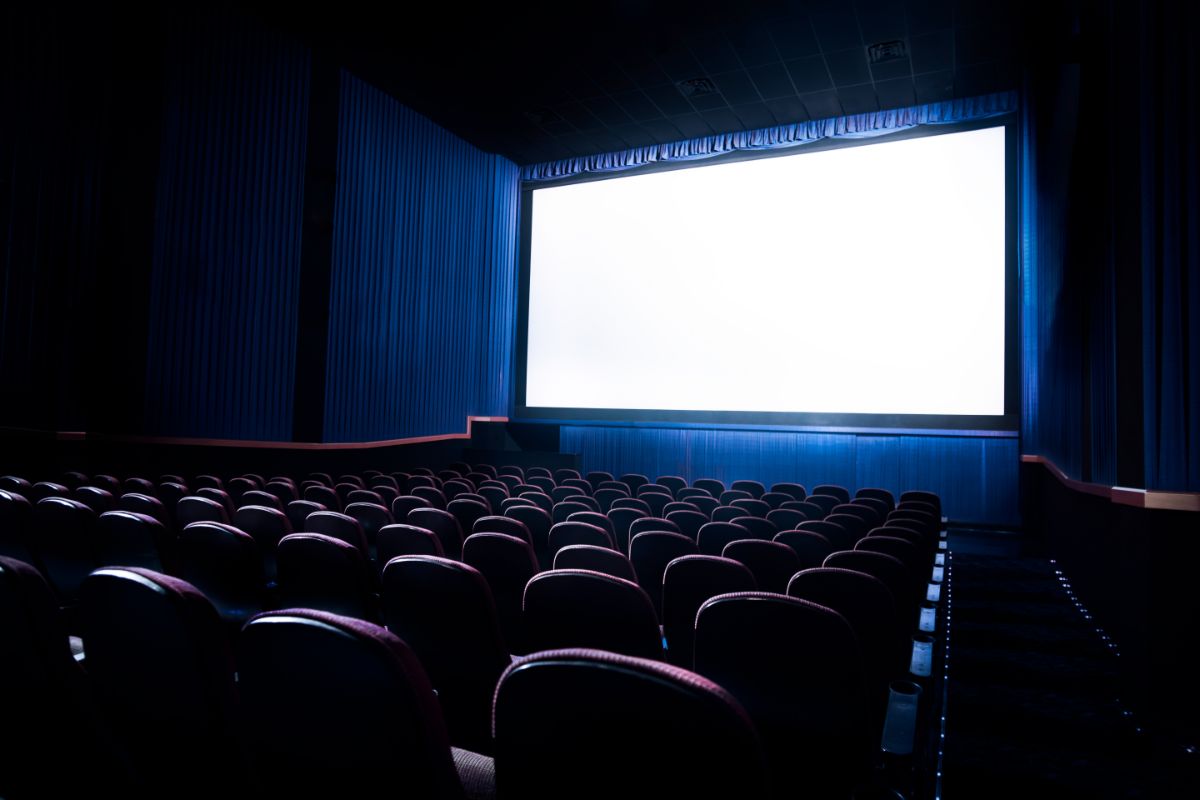 The theatrical window exists because movie theaters need to make money. They need to recoup the cost of showing the film and make a profit. If they didn’t have a window of time where they had exclusive rights to show the film, they would go out of business.

After the theatrical window has closed, the film will be released on home video. This can be either DVD, Blu-ray, or digital download. Also, the film may be picked up by streaming services.

How Do Streaming Services Get Movie Rights? 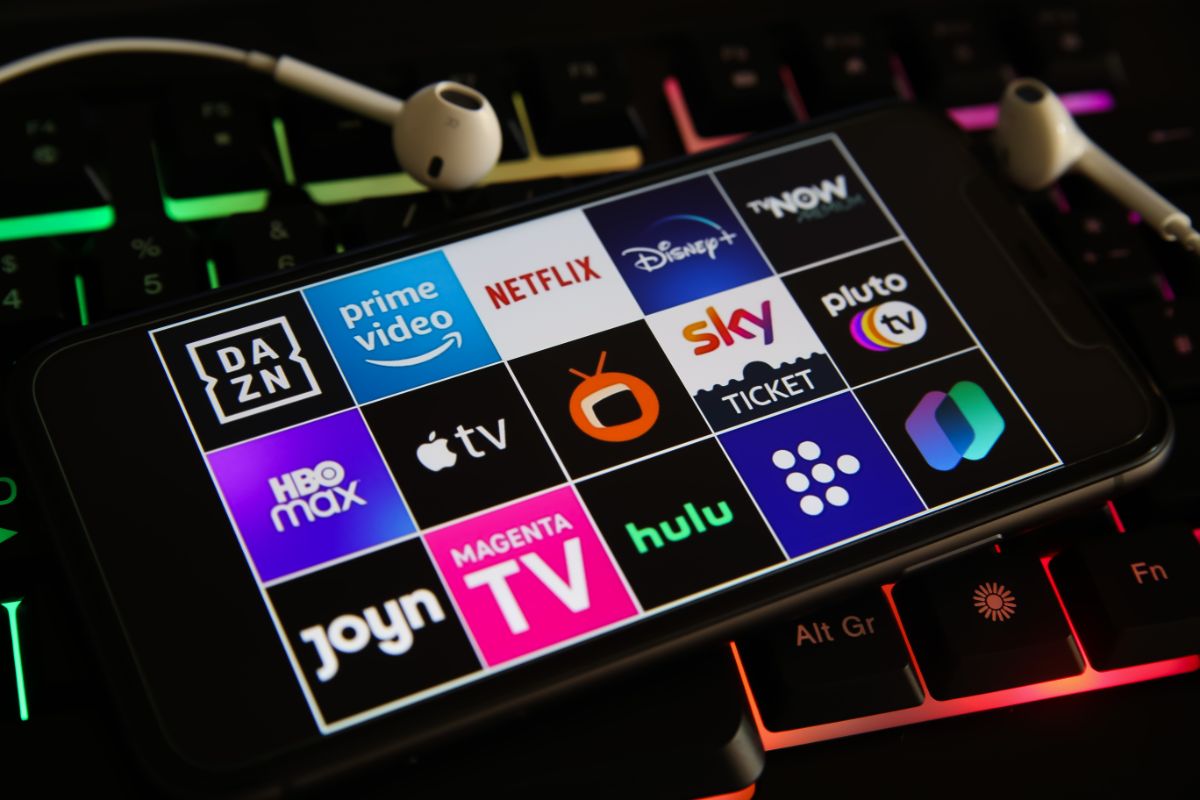 There are a number of ways that streaming services can get the rights to movies. The most common is through licensing agreements with movie studios or other content providers. These deals give the streaming service the right to stream certain movies in return for a fee. Sometimes, these fees are based on how popular the movie is, or how many people subscribe to the service. Other times, they’re simply a flat rate.

What Happens if a Movie is a Hit at the Box Office?

If a movie is a hit at the box office, it means that it made more money than the studio was expecting. The studio will then make a profit on the film and may even see some of their investment back.

How Long do Movies Stay in Theaters? 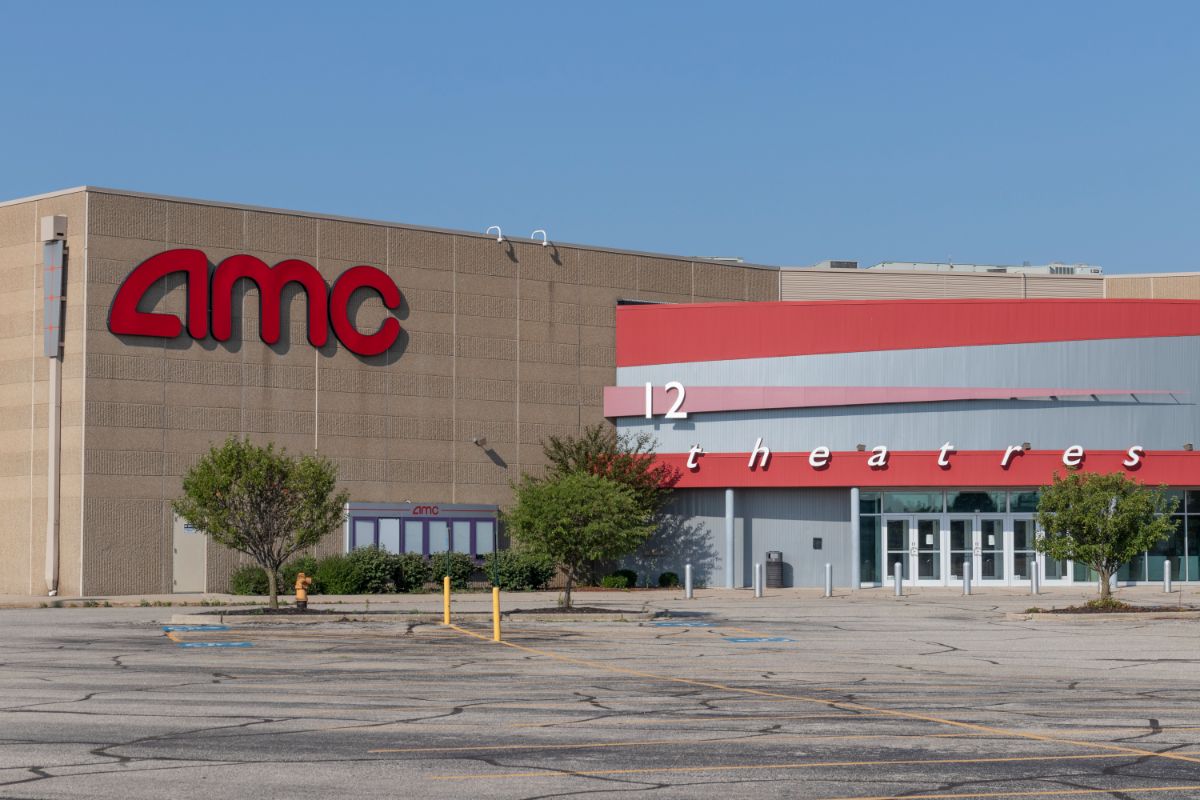 See also  Fantastic Fest 2014: 'Cub' succeeds when it embraces the craziness of its premise

What Happens When a Movie Leaves Theaters?

When a movie leaves theaters, it goes to what is called the second-run market. This is where movies go to be shown at cheaper prices than first-run theaters. Second-run markets include discount theaters and dollar cinemas.

Movies will stay in the second run market for a few months before they are released on home video. After that, they will go to streaming services like Netflix or Hulu.