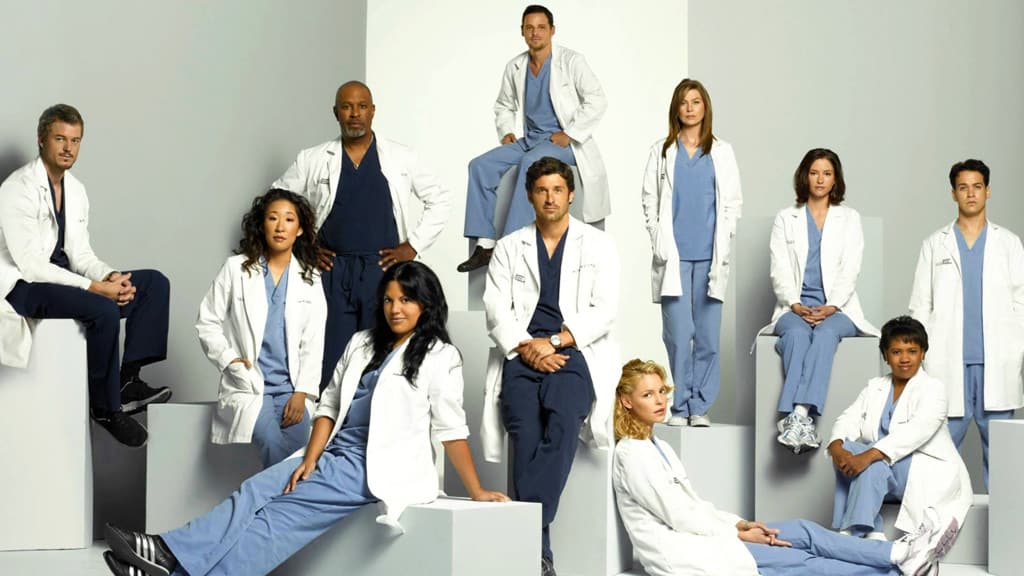 When Hollywood comes up with a good idea, it seems like it’s all you see for years. Maybe the reason is because Hollywood writers spend so much time experimenting with different formulas for success that when they finally strike something that brings in the gold, they ride that vein the mountain until it’s beyond dried up. Hollywood is ultimately a business, and a very smart one at that. They would be stupid to see something was making money and to not squeeze the idea for all that it is worth.

This is the reason the vampire theme went on for so long some even argue that it’s not over yet. Twilight obviously was the culprit for starting the trend, but it didn’t stop there. If you think through the last 8 years your life, you can probably come up with at least 10 movies or television shows that took the popularity of the vampire theme thanks to Twilight, and sucked it for every last drop of blood.

In another vein of entertainment, but an altogether different concept, there is another theme that has been overused and people still can’t seem to get enough of it. It’s not criminal investigation or brilliant writing about people who sell drugs or bust them for a living, it’s the whole medical drama thing. In a world where people don’t even like to go into the doctor’s office for a checkup, why do people love medical based tv shows and movies so much? Here’s some speculation:

This is something that you’ll see in any television series or movie, but it’s a huge reason why medical related dramas are so popular. There is no beating Dr. Dreamy in Grey’s Anatomy, and of course you can’t forget about the blond dreamboat who played Robert Chase in House, but ultimately, the pretty people on medical related shows and movies doesn’t end. It’s all about the hunky doctors that walk into the room and stop your heart.

Women love the sexy, smart demeanor of a man in a white jacket. Of course, the men eat it up just as much. The medical related shows and movies are chock full of beautiful women and men to stare at. Mix that with the drama that is natural in a high tension office environment where lives are on the line, and you’ve got a recipe for success.

Of course, medical related movies and television shows are mostly about the dynamics of the hunky characters. Who’s sleeping with whom, who’s getting the promotion, who’s the smarter person, who’s the better doctor, that kind of thing…but the thing with the medical world is that it’s a mystery to anybody doesn’t work in it for a living. The storylines never run out. You could have one character and go on and on about their ailments because that’s the way the world really works.

Health is a mystery to practically everybody and it provides the perfect environment to stew a really dramatic television series out of. Again, Hollywood is about making money. They pick themes that have no end in sight. That’s why Once Upon A Time is such a brilliant concept. You never run out of places to go with the story.

In the end, people love drama and they love really good looking people. Add in the smart humor that and sexual tension that is natural to put into these kind of shows and you’ve got something that people can’t get enough of. It’s not rocket science. It’s definitely no longer original. It’s the concept that people found worked and it’s not going away any time soon because it’s a money maker and a crowd pleaser.