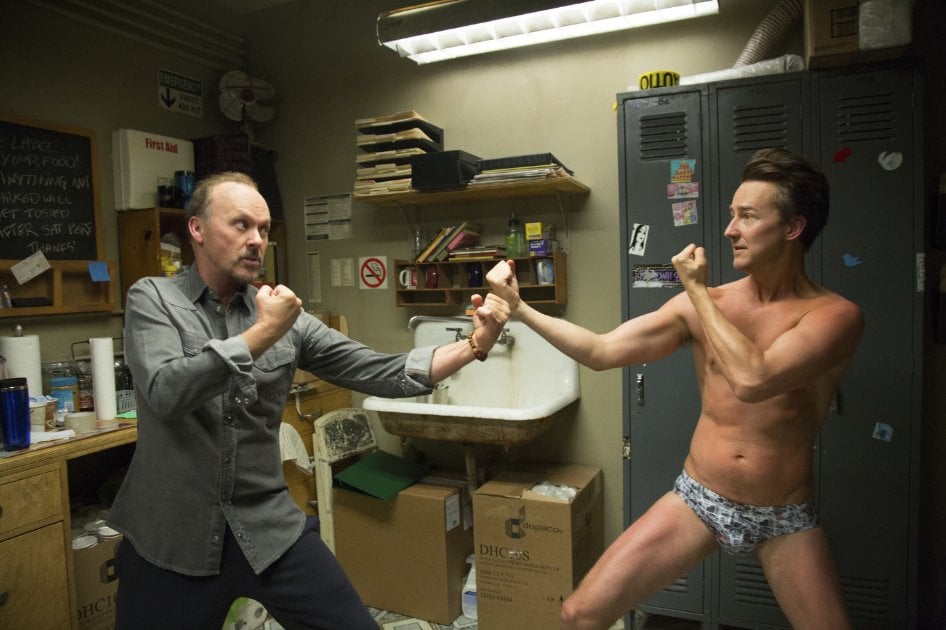 While we’ve spent a lot of time compiling our predictions for this Sunday’s Oscar winners, the reality is that the actual voting process is a lot more predictable and cut and dry, and many Oscar voters don’t really put that much thought into it at all.

One company, Exponential, a digital advertising company, has for the last three years predicted the Oscars and has always been right. This year, their predicted winner is Birdman by a close margin to The Imitation Game.

Exponential drew data from a 2012 report in the Los Angeles Times that detailed the Academy’s makeup (one that’s mostly old white dudes who presumably love seeing themselves in the movies [Birdman] and might just have a thing against black people [Selma]) and looked at web browsing habits and trends of those that matched Academy demographics.

“We tracked the behavior of an online panel we know to be closely representative of Academy Members, to the point of potentially even including some of those members,” explained Bryan Melmed, Exponential’s VP of Insights via a press release. “Birdman and The Imitation Game ticked all the boxes among this core group. While the more universal appeal of films like Boyhood and Whiplash is conducive to box-office success, it’s a far more specific demographic that determines critical acclaim.”

Exponential also said that the Oscar nominations leader The Grand Budapest Hotel was near the bottom of the pack in terms of movies most likely to win.

But compare their approach to another mathematical group, the number-crunching geeks over at FiveThirtyEight.

This year, the blog predicted the Oscars “election style” by weighting the importance of “polling groups”, in this case the Guild and Critics precursor awards, that have most accurately predicted the winners in the past. Birdman has the slight edge over Boyhood in this year’s race, but they assert that it’s still mighty close.

FiveThirtyEight even went further and looked at the Best Director and Acting races, in which Best Director and Best Actor are both too close to call, with Eddie Redmayne even taking a slight lead over Michael Keaton.

Here’s one prediction though: Statistics aside, Sunday night’s broadcast will be full of surprises. 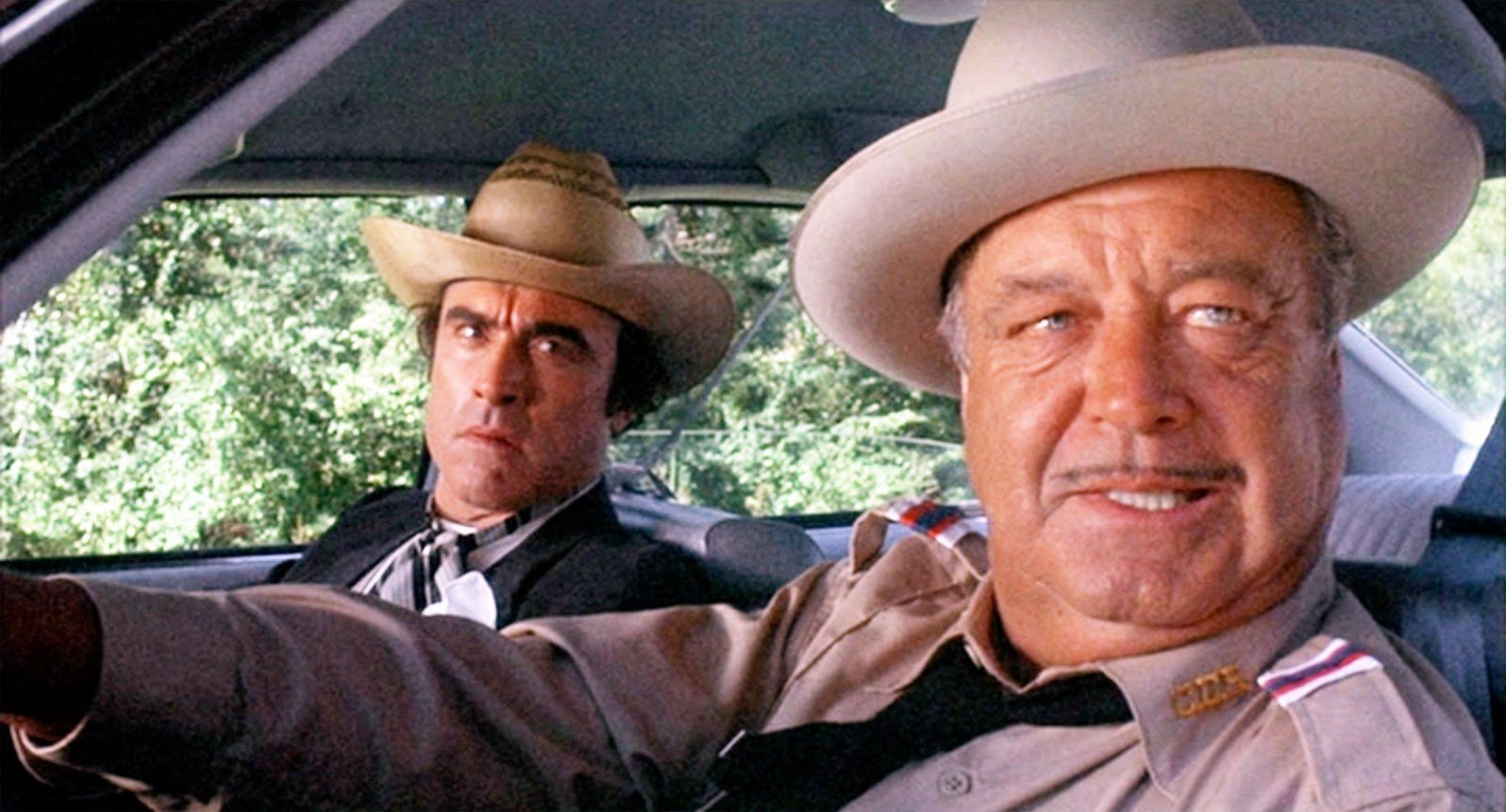 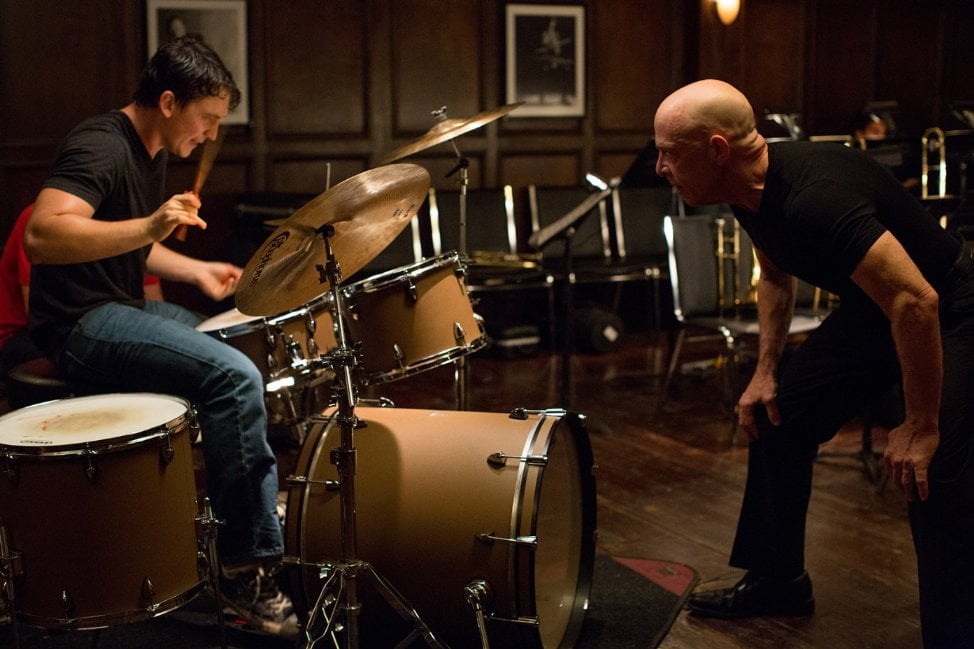