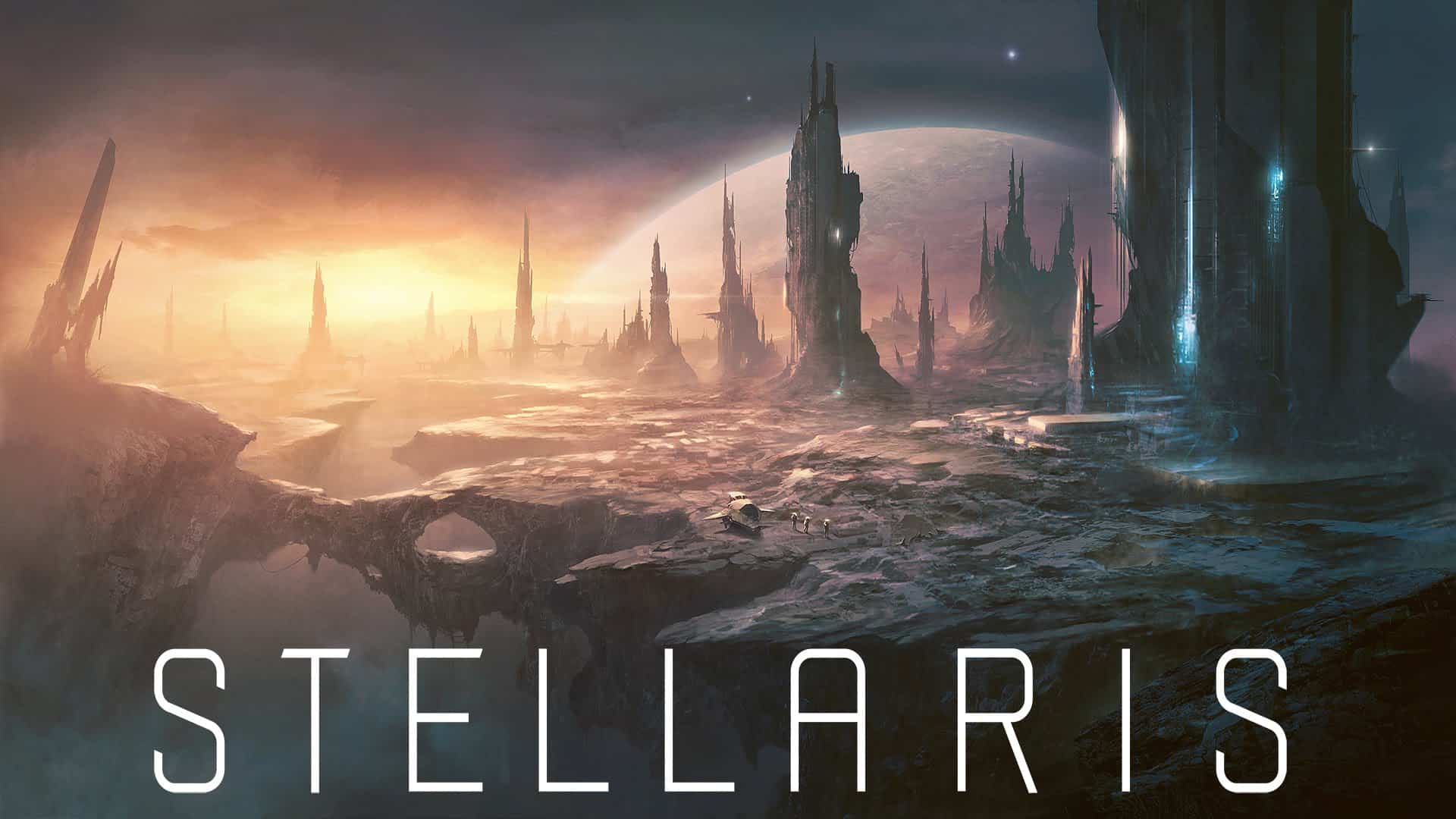 Stellaris is a divisive game. It shares the familiarity felt … 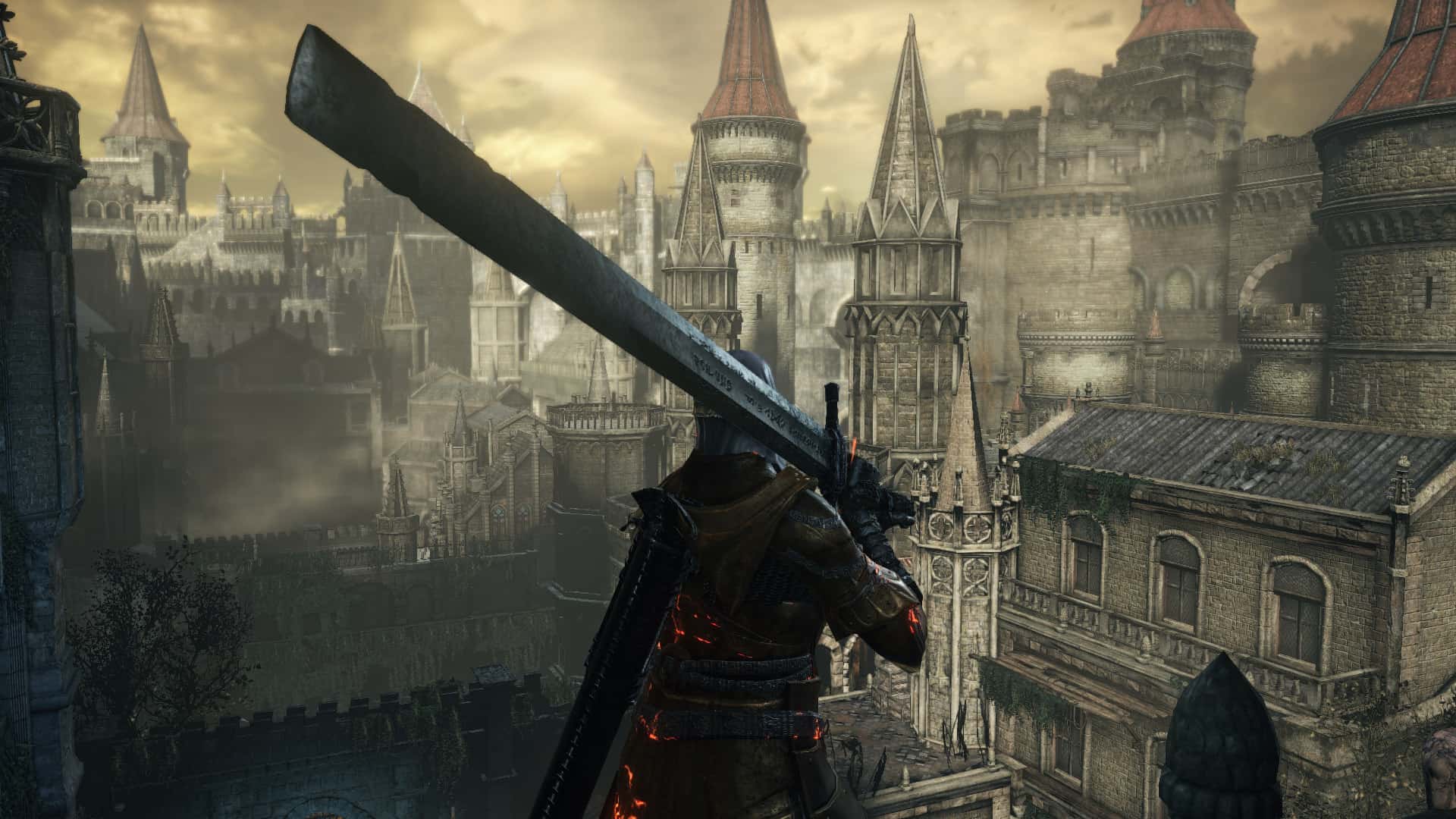 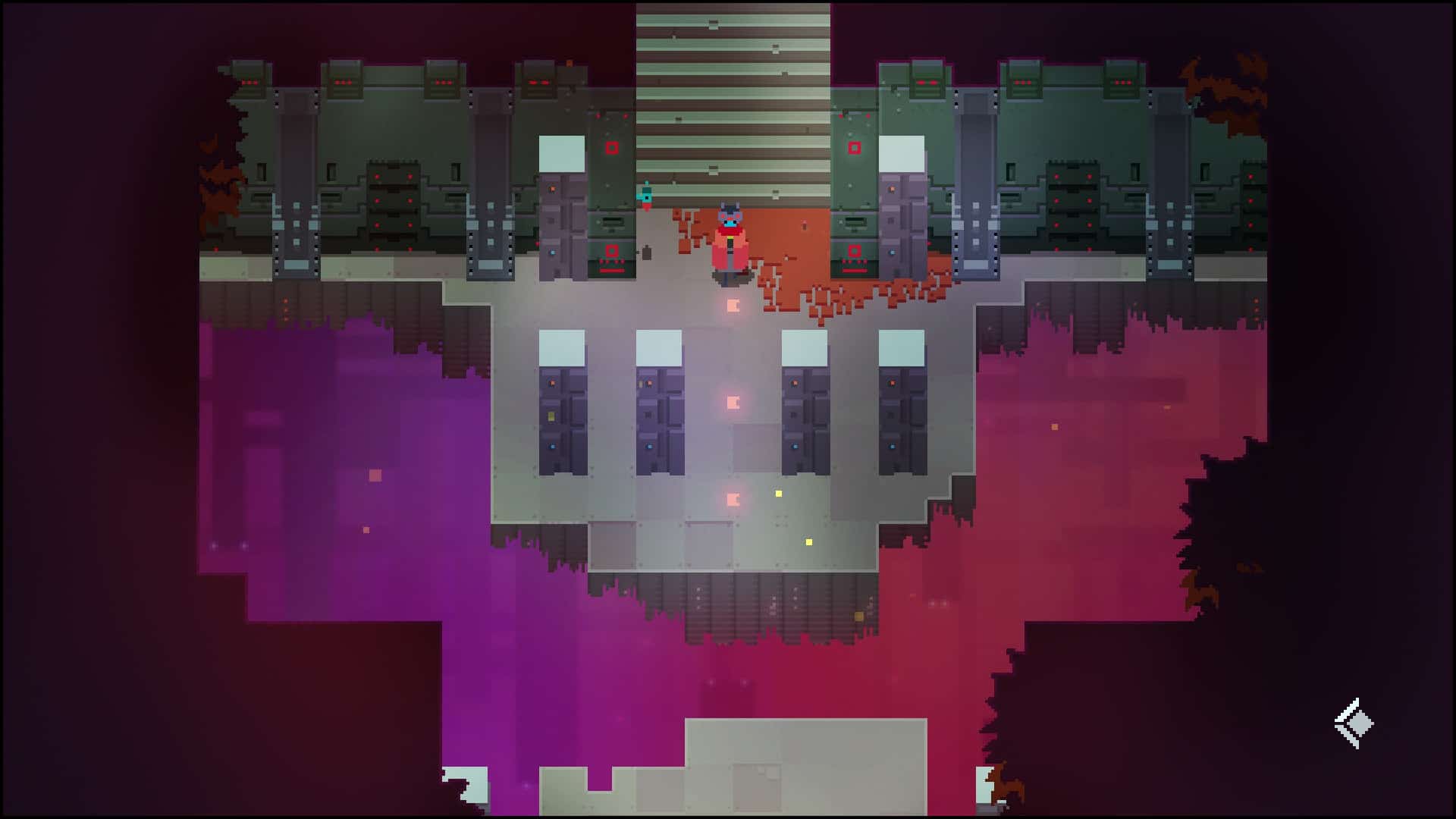 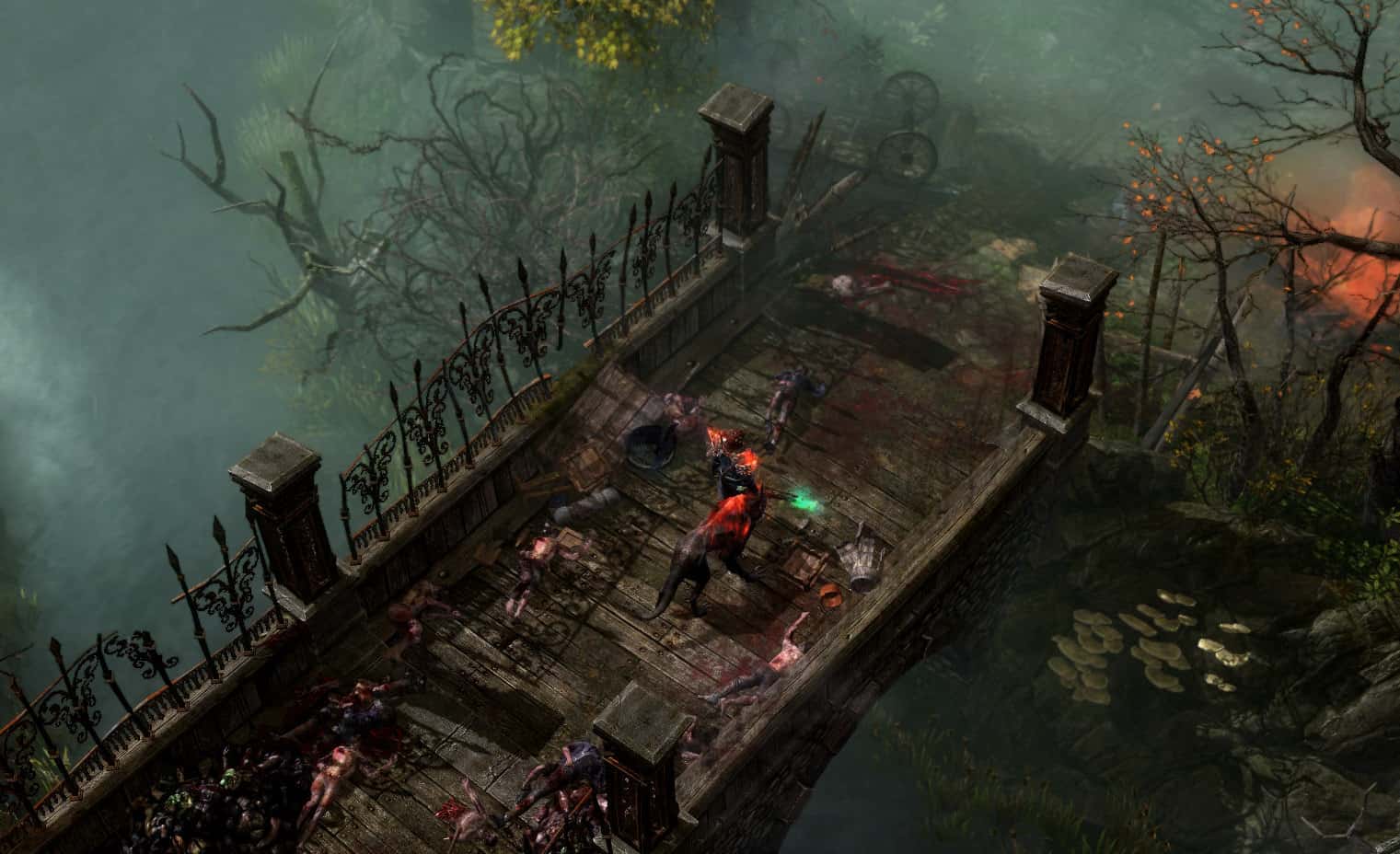 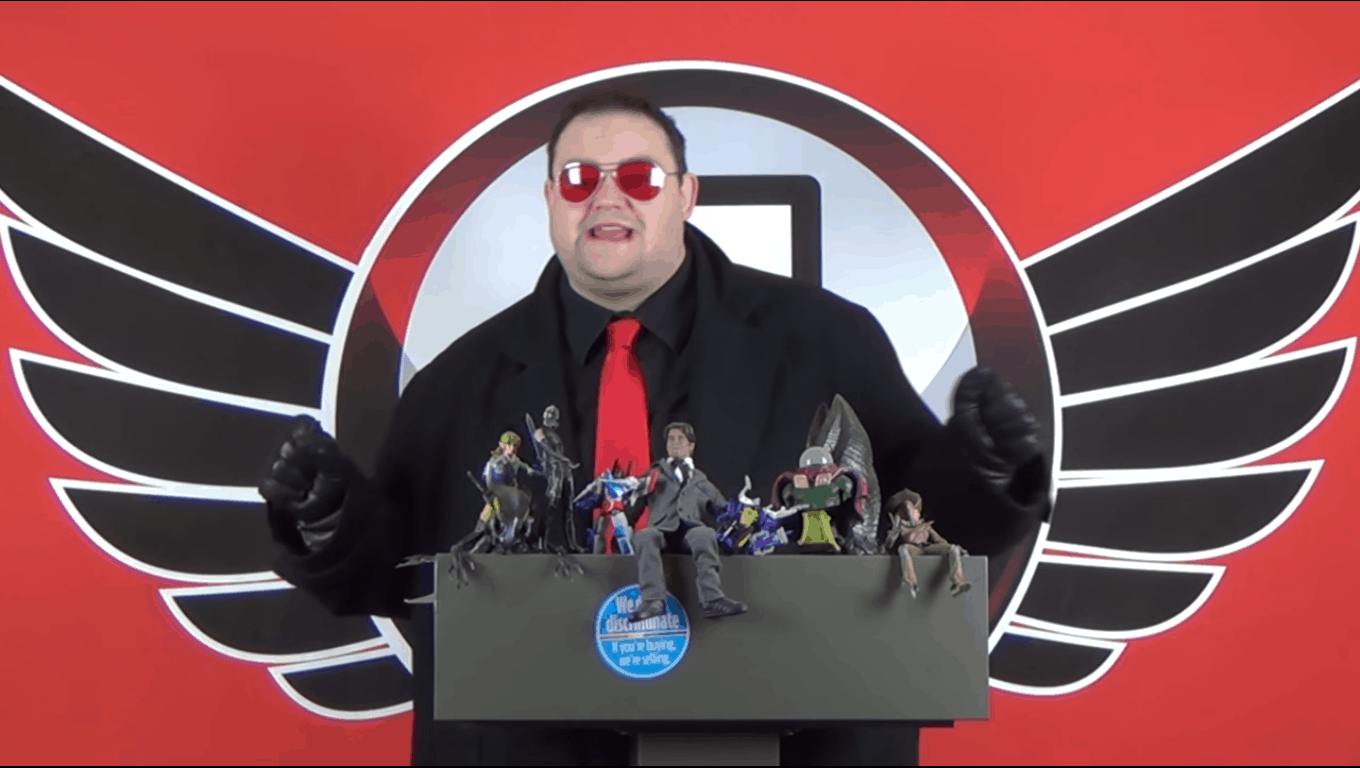 For those of you who haven’t seen, video game journalist … 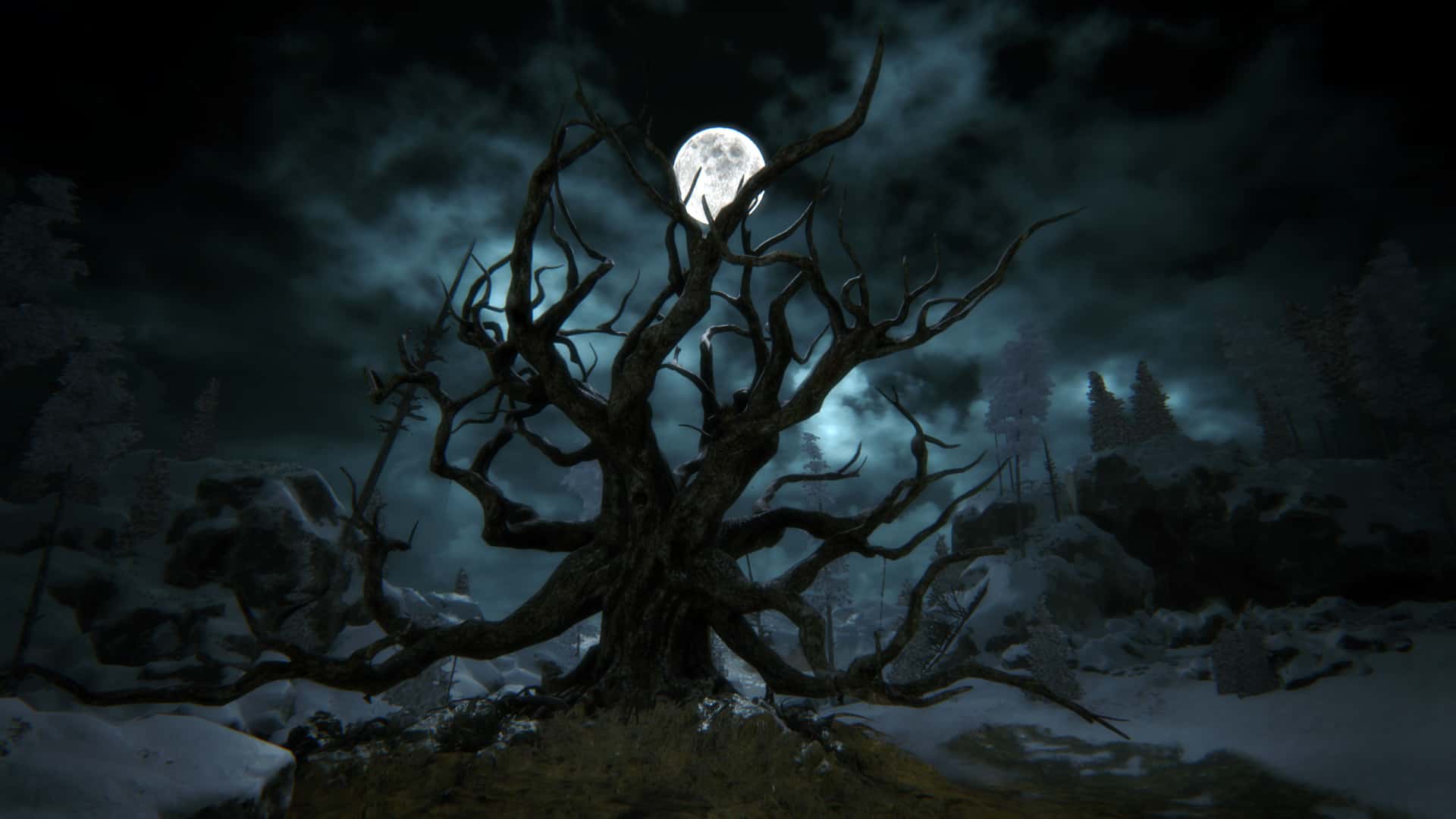 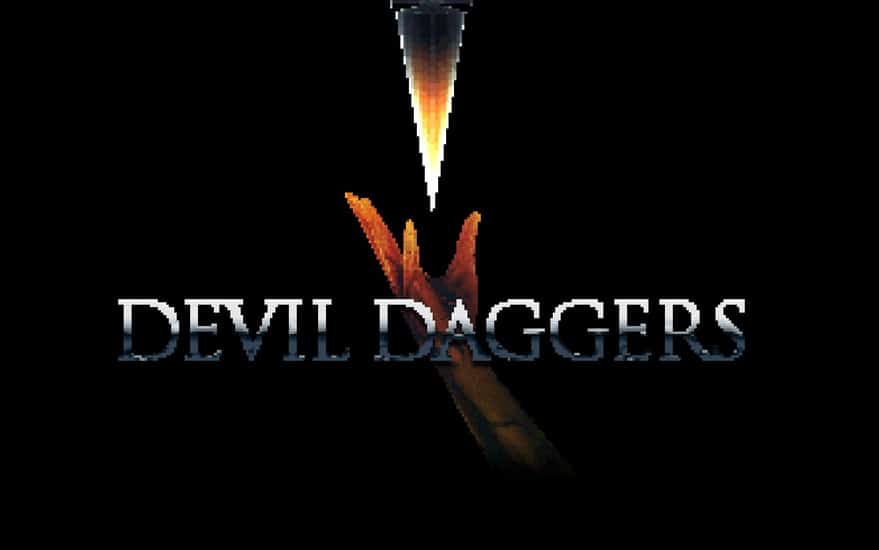 Three days ago, I saw a game called Devil Daggers … 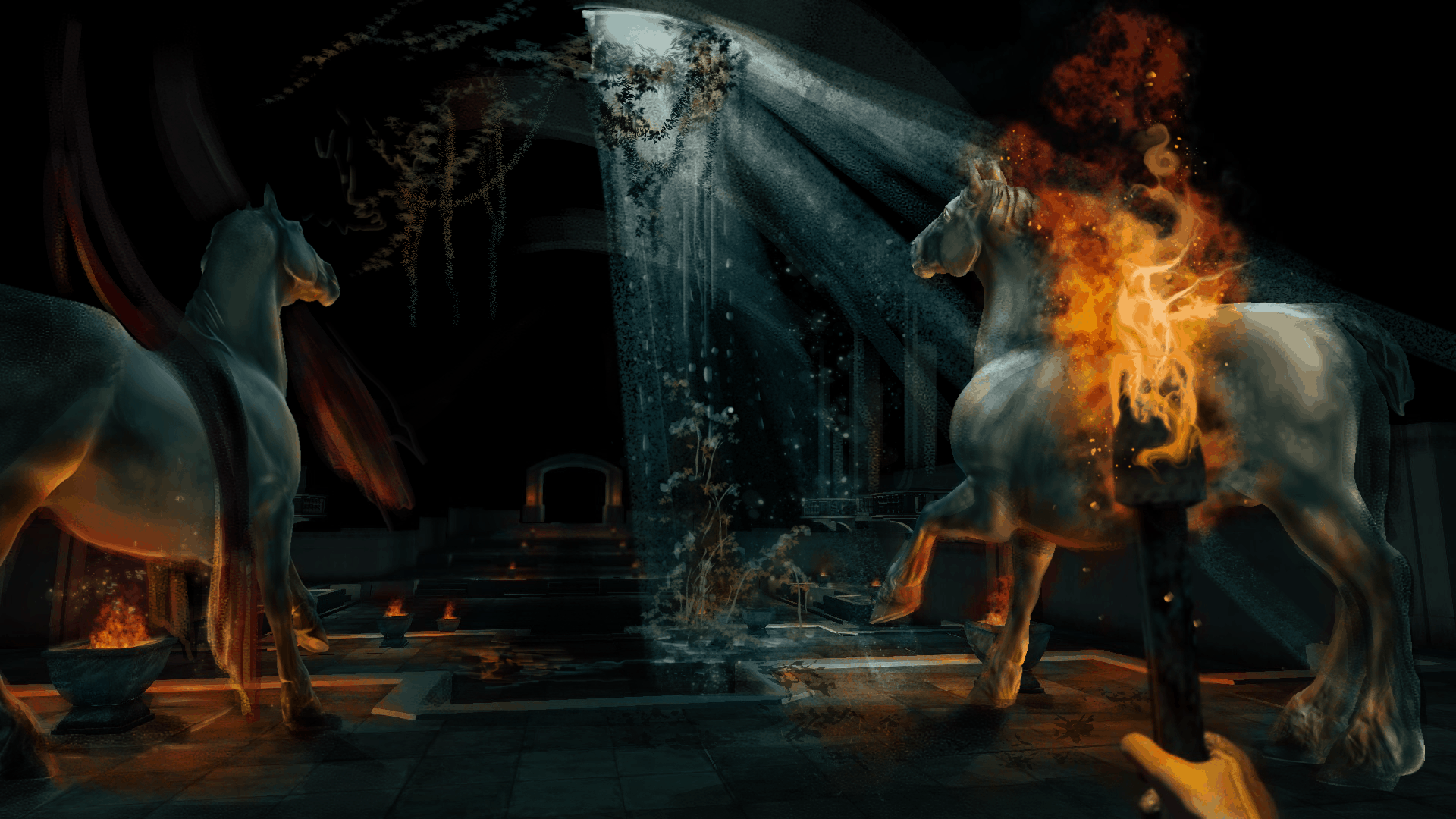 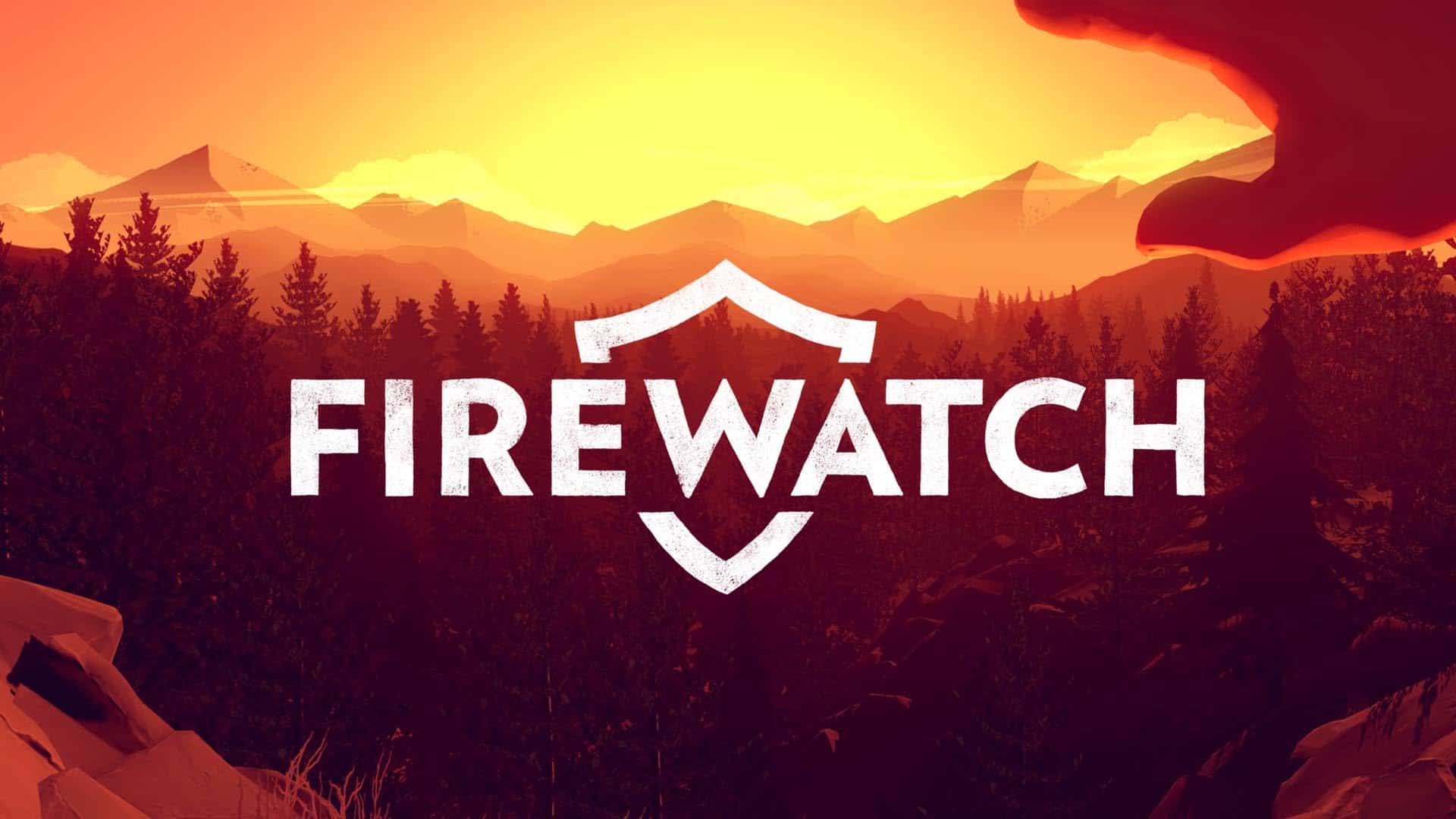 “What’s wrong with you?” is the first thing main protagonist … 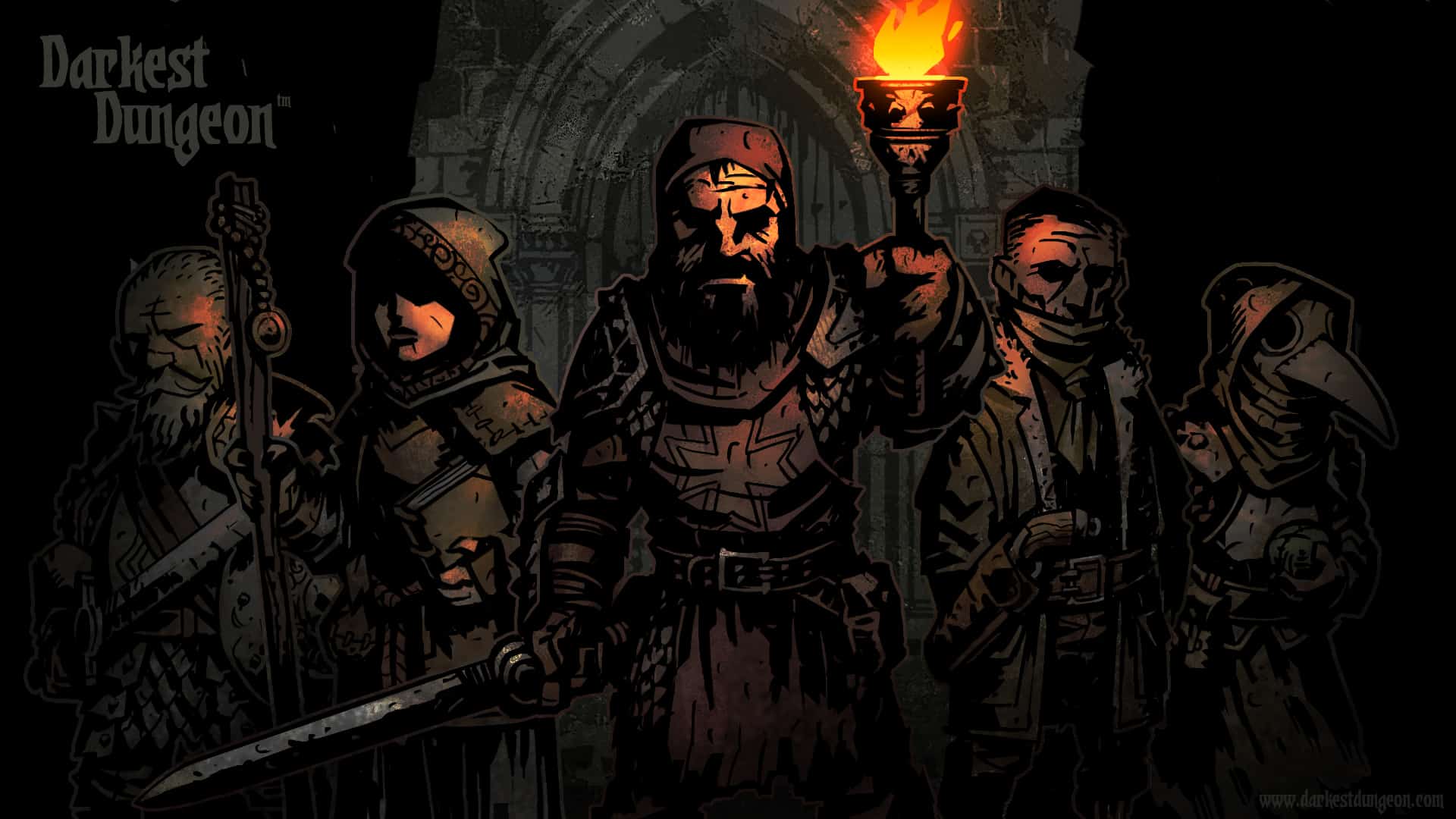 My love and excuses for Darkest Dungeon start sounding like … 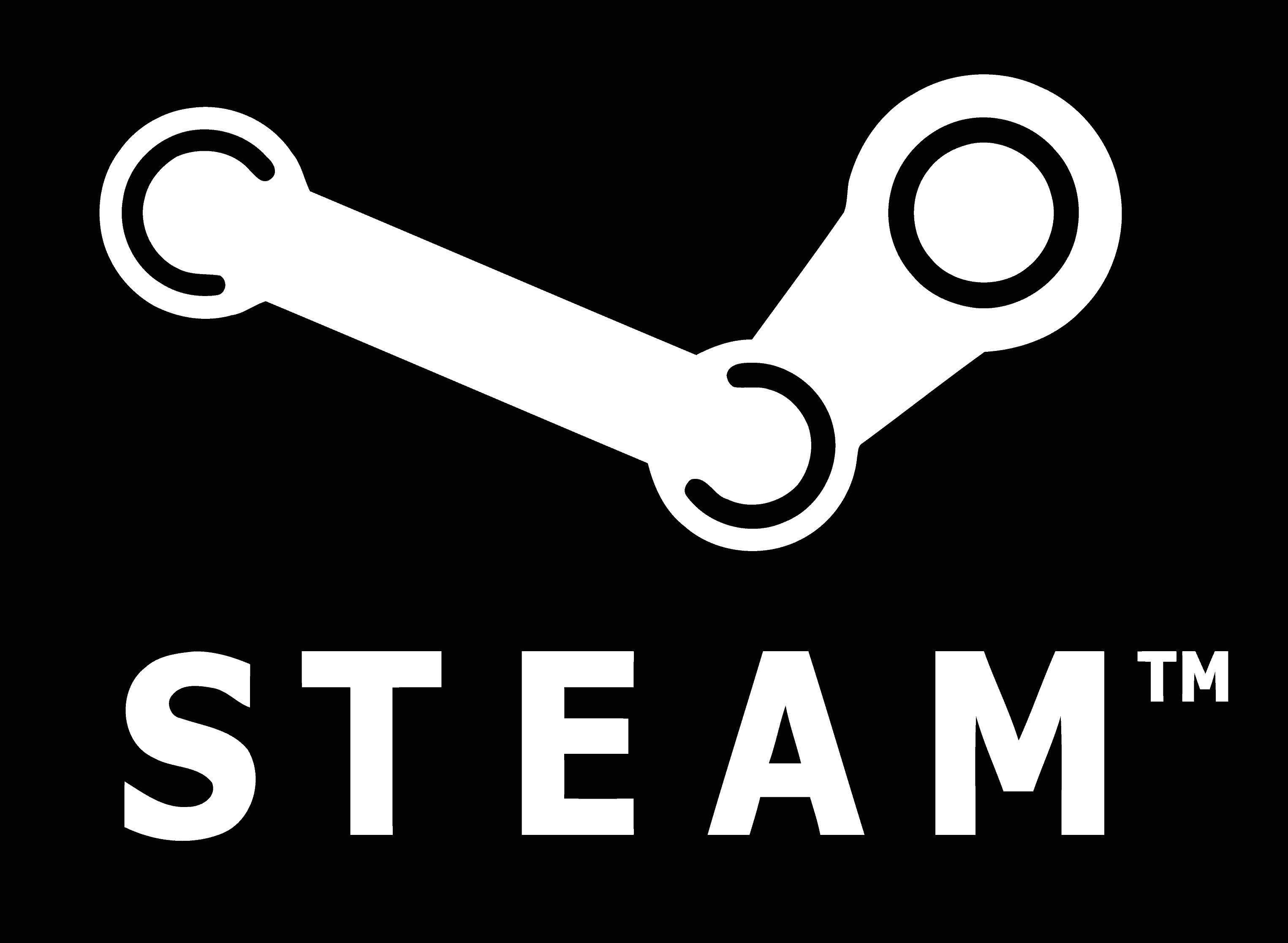 It’s a pretty good bet that you had a … 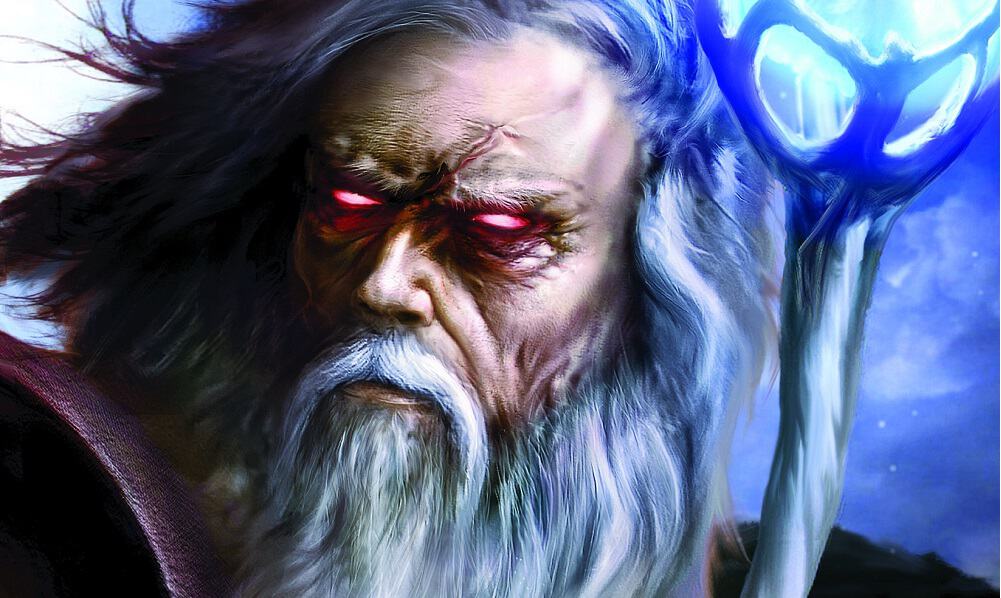 A long time ago in an issue of a gaming … 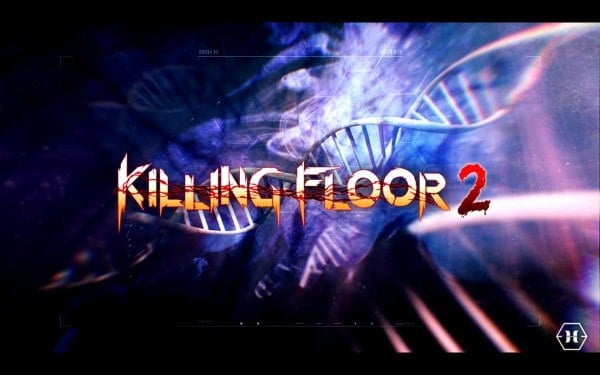 There was a time where I admired Tripwire Interactive. Red …

‘Killing Floor 2’ may have just killed itself Read More » 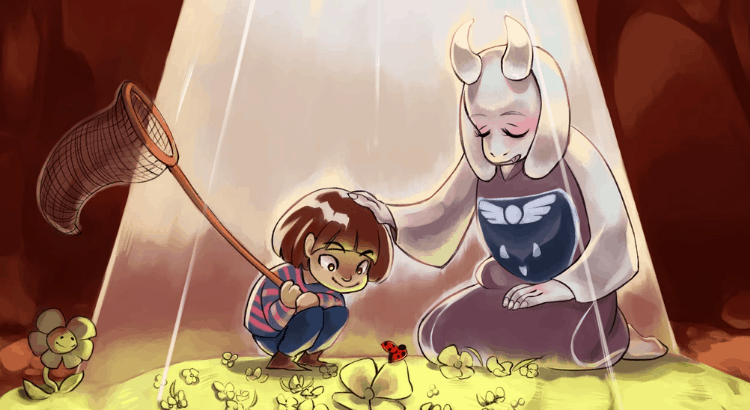 Undertale made an impression on not only the indie scene but the entire video game world when it released last month. The result of a wildly successful campaign through Kickstarter which began two years ago, this revisionist take on the classic RPG was said to blend elements of Earthbound, Shin Megami Tensei and Touhou into an entirely originally package. The effort of over 2,000 backers and the mind of Toby Fox helped create one of the most unique and charming releases this year. 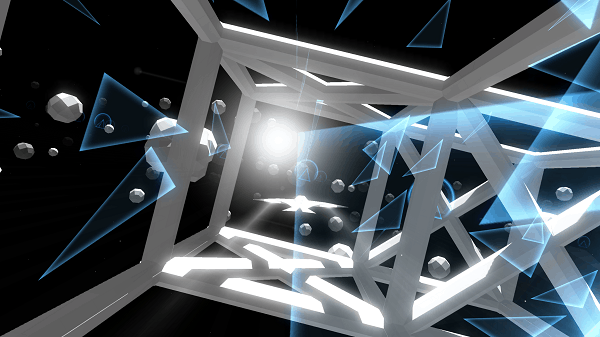 As a kid, I used to love racing games. From … 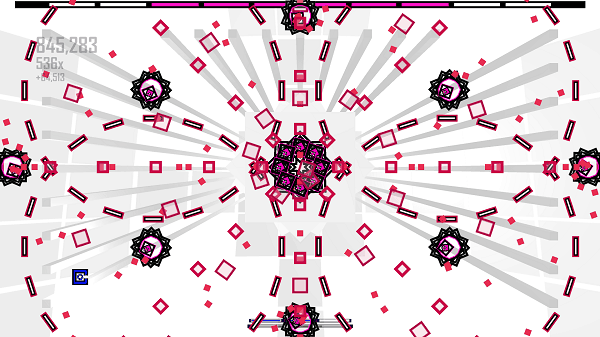 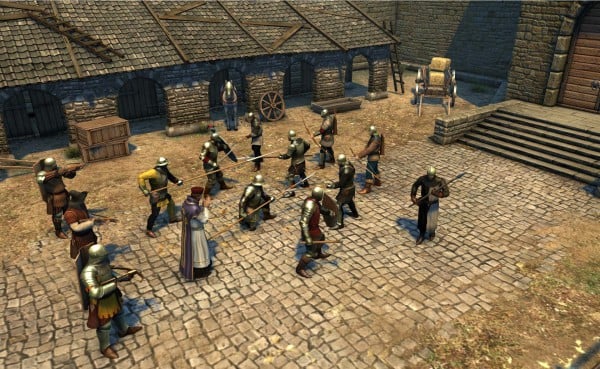 Legends of Eisenwald is a hybrid of RPG and strategy … 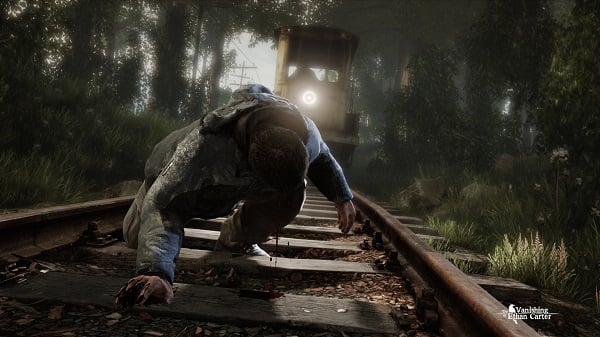 Sometimes an experience is all something offers and in the end it’s all something needs to offer. This has been the trend with story-driven indie game walking simulators for the past few years. The Vanishing of Ethan Carter attempts to tell its story in a similar fashion while surpassing its contemporaries in certain aspects and, conversely, failing at being something more than it ought to. 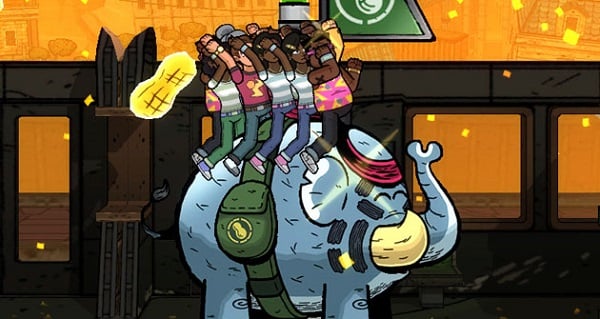 In the many, many (many) retro throwbacks that have appeared over the last decade, there have been a lot of things that have consistently worked toward a titles success, from the deliberate nostalgic touches, to the grueling difficulty curves, to the catchy music that has become such a staple of these type of games. Tembo the Badass Elephant does indeed bring these three standards to the forefront, as expected, but where it really shines is with the sense of joy and silliness that it uses to present itself. 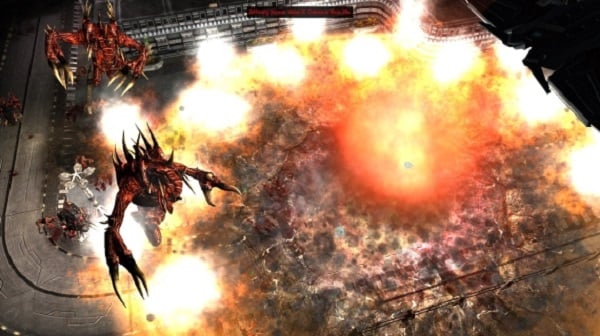 Beginning with a successful Kickstarter campaign back in March 2014, The Red Solstice quietly gained support with coverage from major gaming sites and steadily growing interest on the backburner from tactical shooter and strategy fans alike. Now, with over $60k pledged by fans and a year and a half of development, how has the game fared?